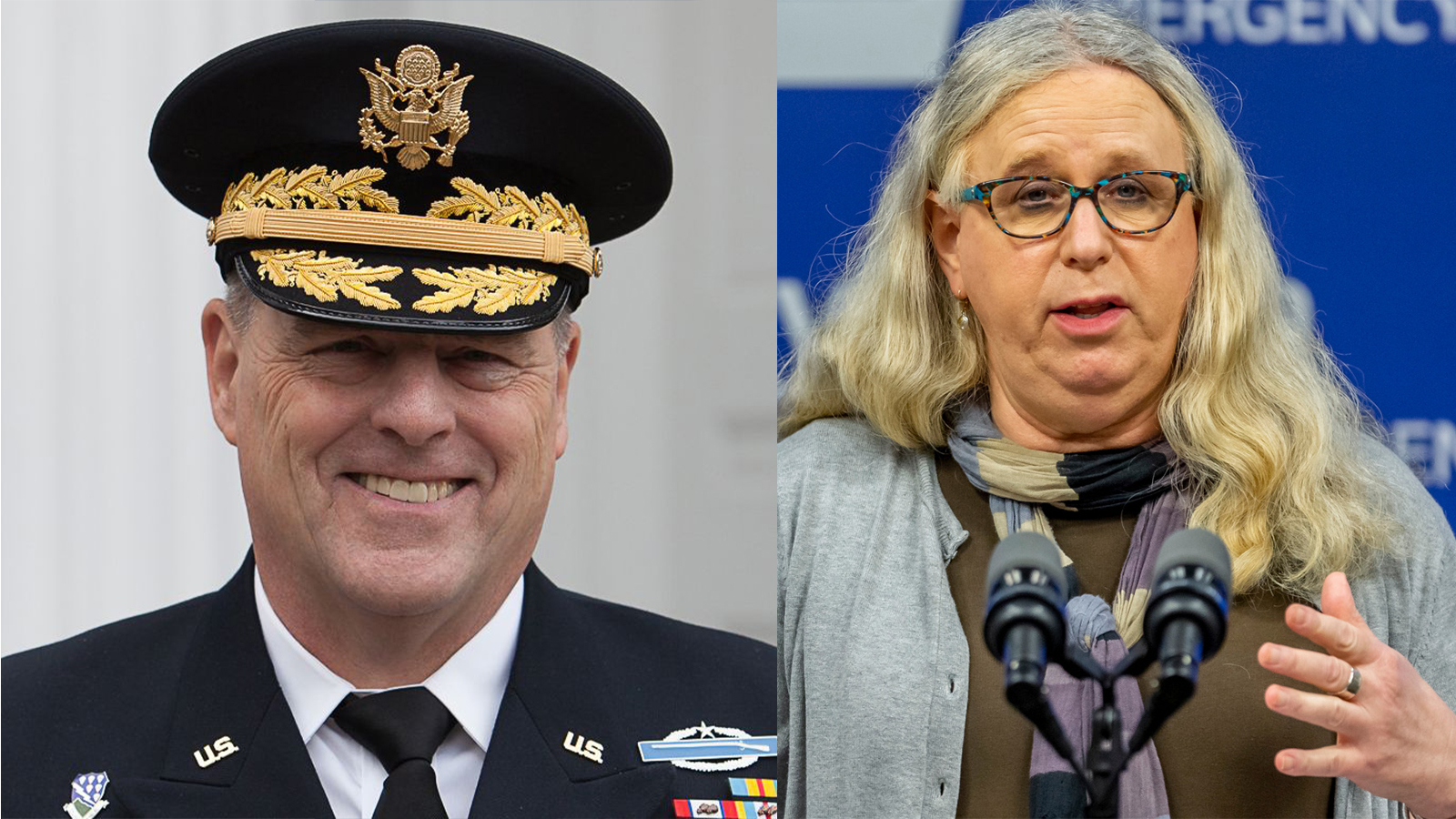 Over the last several weeks, multiple Belmont Hill alumni have made headlines for their involvement in national events. Dr. Rachel Levine ’75 was nominated by President Biden to be the Assistant Secretary for Health in the Department of Health and Human Services. Juniors and seniors may recall her memorable Chapel talk delivered in 2016 called “Eye of the Hurricane” that urged students to not make assumptions and to be comfortable with themselves and accepting of others. Regarding the nomination, Biden issued a statement saying, “Dr. Rachel Levine will bring the steady leadership and essential expertise we need to get people through this pandemic — no matter their zip code, race, religion, sexual orientation, gender identity, or disability — and meet the public health needs of our country in this critical moment and beyond. She is a historic and deeply qualified choice to help lead our administration’s health efforts.” If confirmed, Dr. Levine would be the first openly transgender federal official to be confirmed by the Senate in the nation’s history. In her position, she would serve as the main advisor to Xavier Becerra, who has been nominated to be the Secretary of Health and Human Services, and would head the U.S. Public Health Service. Previously, Dr. Levine served as the Pennsylvania Physician General from 2015 to 2017, and since 2017, she has served as the Pennsylvania Secretary of Health. In recent months, she has been commended by many, including Pennsylvania Governor Tom Wolf, for her leadership in the state’s coronavirus response and for her advocacy of LGBTQ+ health equity. Moving forward, as President Biden noted in his statement, Dr. Levine will play an important role in the nation’s response to the coronavirus pandemic.

On January 12, the Joint Chiefs of Staff, headed by General Mark Milley ’76, sent an unprecedented memorandum to the armed forces, condemning the January 6 Capitol insurrection. Students may remember General Milley for his meetings with Second Formers during their trips to Washington D.C. and the Chapel talk he delivered in 2015 prior to Veterans Day. The statement in part read, “The violent riot in Washington D.C. on January 6, 2021, was a direct assault on the U.S. Congress, the Capitol building, and our Constitutional process … The rights of freedom of speech and assembly do not give anyone the right to resort to violence, sedition, and insurrection.” The memo also reminded service members to “remain fully committed to protecting and defending the Constitution,” a particularly important message after multiple former members of the military were arrested in connection to the insurrection. As Chairman of the Joint Chiefs of Staff, a position he has held since 2019, General Milley will continue to shape US military policy under the new administration, serving as the main military advisor to President Biden, Secretary of Defense Lloyd Austin, and the National Security Council. His advice will be especially important in the coming months and years as tensions mount between the US and countries such as Iran, Russia, and China.