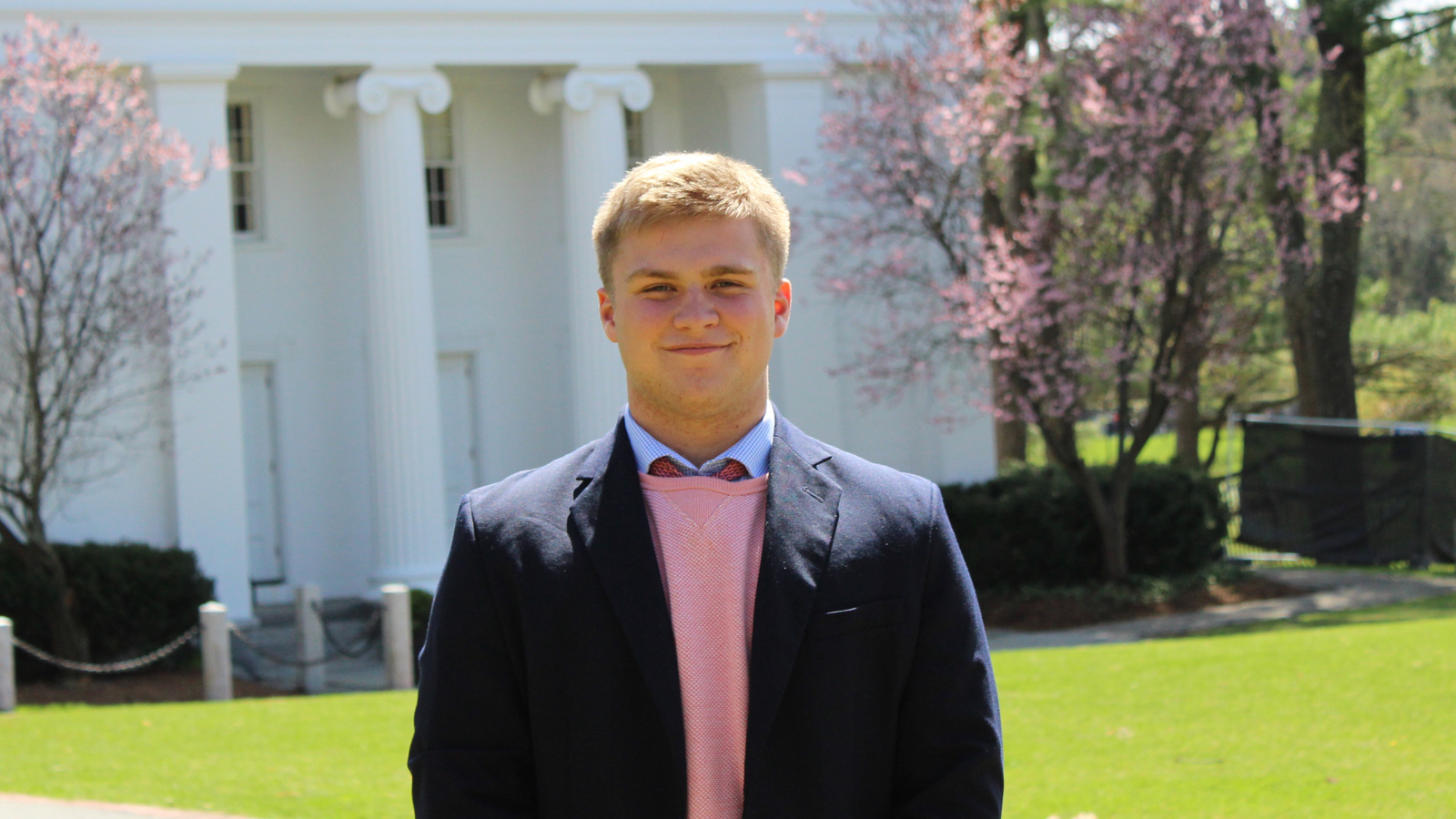 “Congratulations to Jack McHugh on his election as the All-School President next year!” The Form V class received this email from Mr. Courtney on April 11th, ending two days of suspense in the All School Presidential Election. Jack, who has been attending Belmont Hill since 7th grade, has been the school president for the class of 2020 since 10th grade. Jack explained that his “reason for running for President was that I could best serve as the leader I am in that role. I wanted to be the person that my peers can trust and look up to for any of their daily issues or concerns. Serving two years as President, I have come to appreciate the positions that I’ve held. While the same original motives for wanting to become President are there, my aspirations have expanded with the new role as all-school President.” Since he has been on the Senate for the past two years, Jack has also had the opportunity to see the dedication of Will McCormick ‘18 and Shane Rockett ‘19, our past two all-school Presidents. He wants to incorporate his own ideas and goals for the 2019-2020 school year in addition to building off their momentum. He writes, “I plan to reform the current attendance system as the current procedure is unsafe and impractical. Starting right now, I will discuss with teachers and, ultimately, Mr. Schneider to figure out a solution to this outdated system. Another plan of mine is to establish a better wifi filtering system with Mr. Curran, potentially unblocking social media apps as you get older.” Jack looks forward to leading our class again, and our grade fully believes that he can help our senior year be most enjoyable at Belmont Hill.