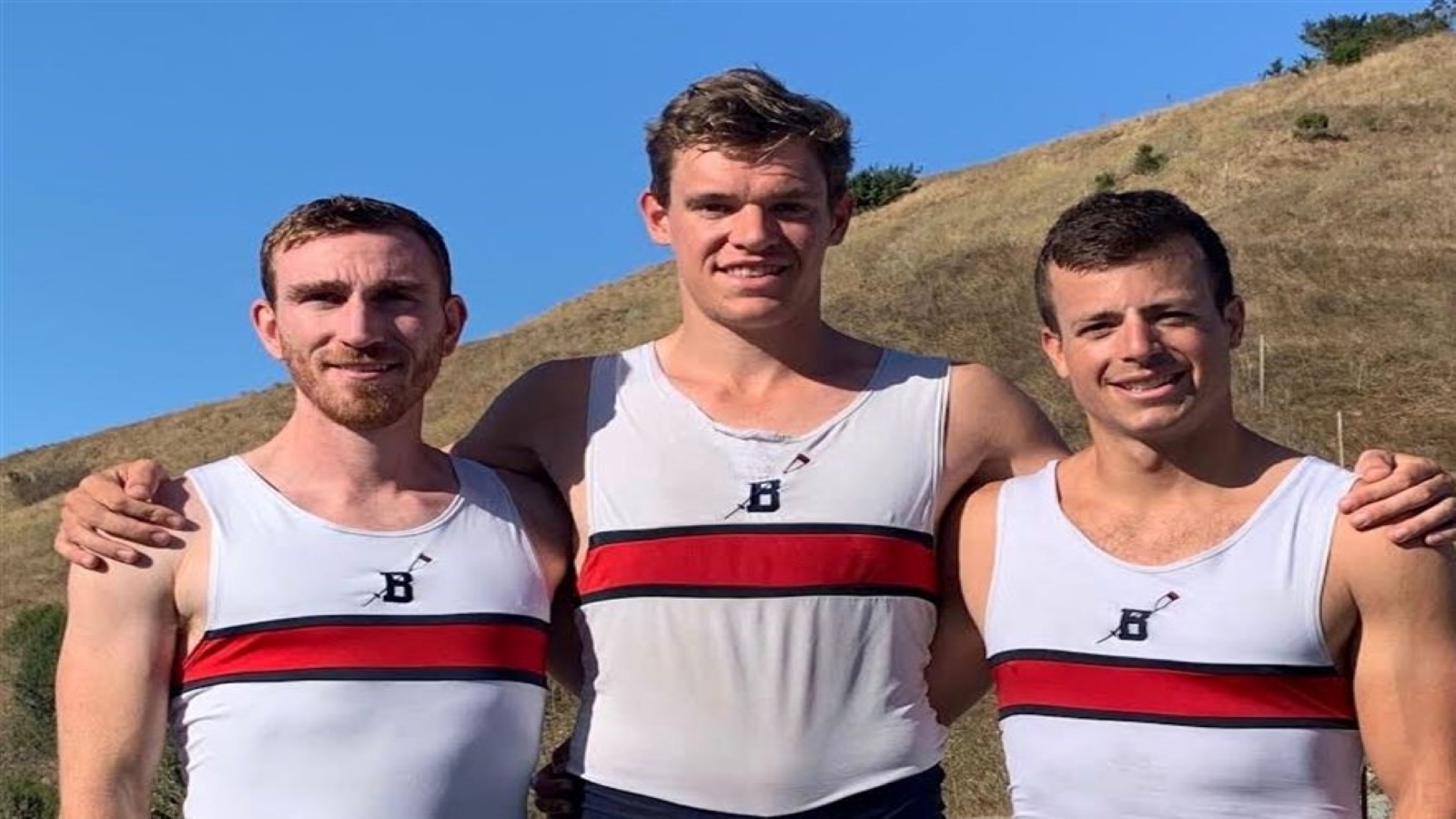 This summer was one to remember for everyone, especially for the Alumni of the Belmont Hill Crew Team. Namely, Jackson Stone ‘18 raced in the American U19 4+ in Tokyo in early August at the Junior World Championships. Additionally, Michael DiSanto ’08, Andrew Reed ’10, and Alexander Richards ’14 all competed in the Senior World Championships in Linz, Austria just a few weeks later, placing fifth in the event. Furthermore, Dara Alizadeh ’11 rowed a single in Linz as well, representing Bermuda at the event. “I’m incredibly proud to have so many Belmont Hill rowing alums competing at this level,” says varsity crew coach Chris Richards. “They have all worked really hard to get where they are, and it has been great to see their effort and their love for the sport paying such remarkable dividends.”