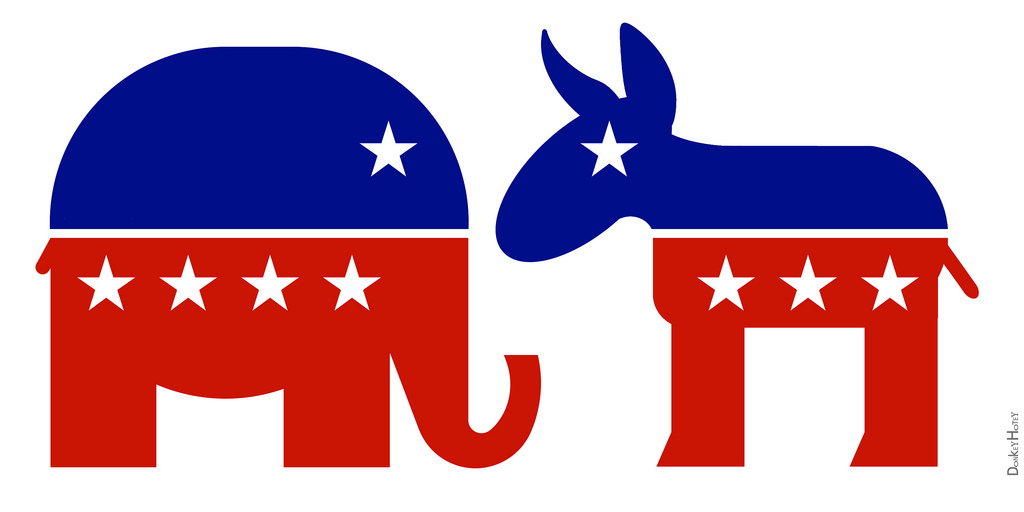 In December, Dr. Buckley’s senior history elective, American Politics and Policy, sent a political survey to the Belmont Hill community, including students, faculty, staff, and parents, to compare Belmont Hill’s political inclinations to those of the entire United States. 458 responses were received. Each of the questions came from national polls in late 2015, sourced from www.pollingreport.com and their affiliates. Comparisons to national averages are available for some, but not all of the responses listed below.

1. Are you a student (if so, what Form), parent, faculty or staff member?

2. Please indicate how you identify yourself. (Select one or more.)

3.a In politics today, do you consider yourself a Democrat, Republican, or Independent?

3.b. If you answered Independent: As of today, do you lean more toward the Democratic Party or the Republican Party?

4. If the Democratic Primary for President were being held today, for whom would you vote? (listed alphabetically)

5. If the Republican Primary for President were being held today, for whom would you vote? (listed alphabetically)

6. All in all, are you satisfied or dissatisfied with the way things are going in this country today?

7. How likely do you think it is that there will be a terrorist attack in the United States within the next few months: very likely, somewhat likely, not very likely, or not at all likely?

8. Do you think race relations in the United States are getting better, getting worse, or staying about the same?

9. Do you think allowing Syrian refugees into the U.S. poses a threat to the security of the United States, or not?

11. Do you favor or oppose the United States sending ground troops into combat operations against ISIS forces in Iraq or Syria?

12. Which comes closest to your view about illegal immigrants who are living in the U.S.?

13. Do you approve or disapprove of the way Obama is handling the Economy?

14. Do you support or oppose stricter gun laws in the United States?

15. Overall, do you think the U.S. military response to ISIS has been too aggressive, not aggressive enough, or about right?

16. Do you support or oppose the health care law passed by Barack Obama and Congress in 2010?

17. With respect to the issue of abortion, do you identify as pro-life or pro-choice?

19. As you may know, the Supreme Court ruled that same-sex marriages are legal in all fifty states. Do you support or oppose this ruling?

20. Do you approve or disapprove of the way Barack Obama is handling foreign affairs?

21. As you may know, the U.S. and other countries have announced a deal to lift economic sanctions against Iran in exchange for Iran agreeing not to produce nuclear weapons. Do you support or oppose this agreement?