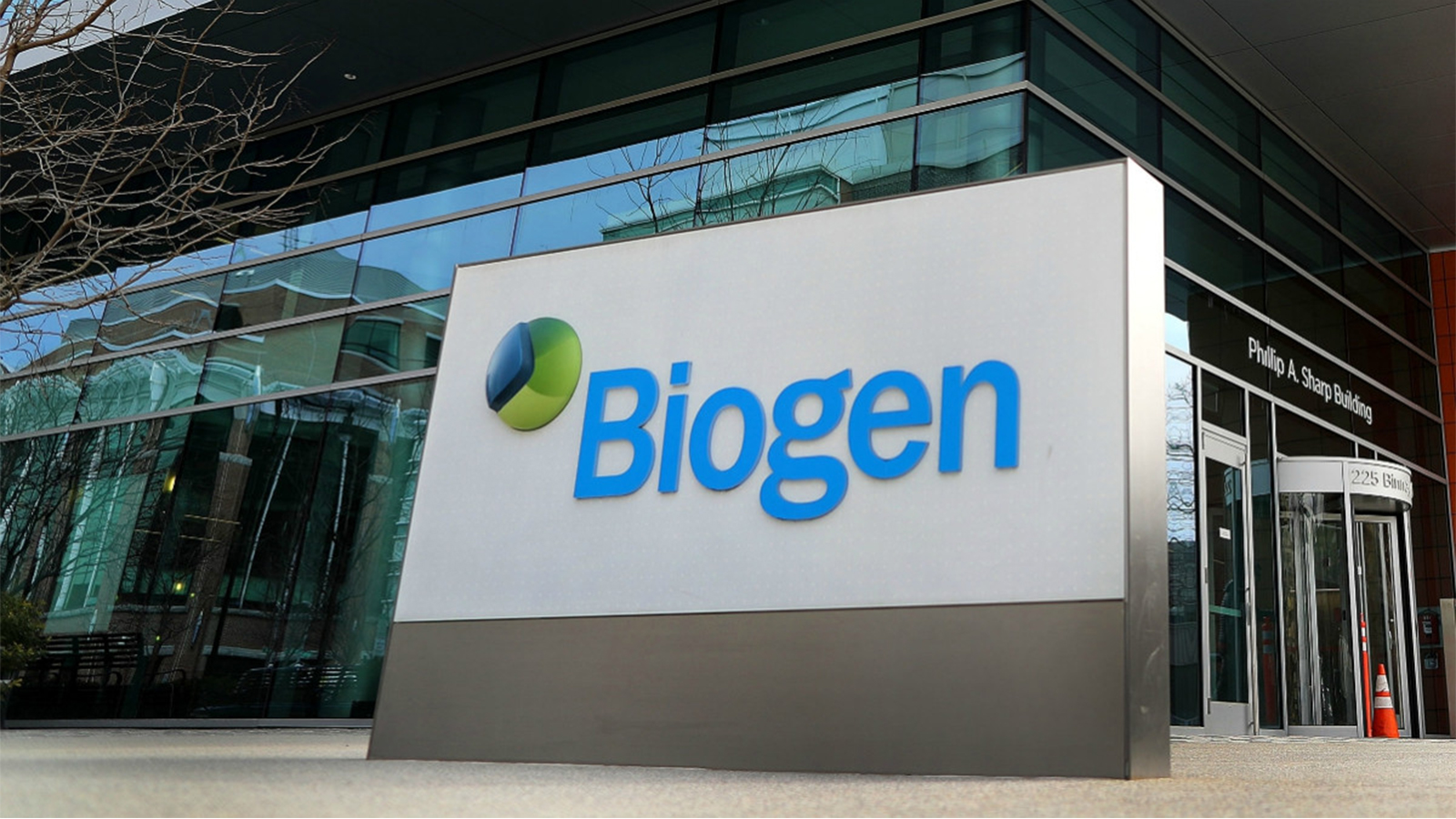 On the 26th and 27th of February, Biogen executives gathered in Cambridge to discuss a new treatment for Alzheimer’s disease. As we began to set our sights on spring break, 175 conference attendees unknowingly transmitted the novel coronavirus rapidly via hugs and handshakes. Employees from the United States and abroad, including Italy, mingled with others who then traveled home to their families in Boston and its suburbs. On March 2nd, multiple Biogen executives, including CEO Michel Vounatsos, attended a second meeting with the investment bank Cowen and Co. At the time of the gathering, COVID-19 was not the misunderstood, underestimated threat that it was in January. Several other planned gatherings had been canceled or delayed. Why did these executives, who had dedicated their careers to healthcare and the health of the community, refuse to acknowledge the inherent risk in holding their meeting?

A couple of weeks ago, my dog Roxy became acquainted with Zach, a big yellow lab, at the dog park. Zach’s owner, Anna, works at a small Biotech company downtown. One particularly sunny day, as we watched our dogs play and roll around in the grass, I asked about her work. Biotech, she explains, differs from the pharmaceutical industry mainly in size. A large pharmaceutical organization may employ tens of thousands and develop multiple drugs and treatments at a time. Biotech companies, on the other hand, may employ only hundreds and focus on one treatment. As we talked more about her work, I asked whether or not she and her company often feel pressure from investors. “There clearly is huge pressure by investors to produce,” she says. If Anna’s small company feels pressure, a large organization like Biogen must have felt like they were thousands of miles under the ocean. Their most advertised, recent treatment for Alzheimer’s had already failed to show effectiveness once before. However, after conducting even more clinical trials with their investors looking over their shoulders, they were finally able to demonstrate the drug’s efficacy through higher doses. Who knows where they would be currently if they had delayed the two meetings, one of which was held by a huge investment firm. As I leashed up Roxy and prepared to leave, she added one more thing. “Perhaps the fact that it happened,” she says, “prompted Massachusetts officials to take serious action faster than they otherwise might have. My tiny company sent us home to work the week before Mr. Baker issued the statewide order…” Could the decision to hold the meeting have saved lives by alerting officials to the threat?

On one Saturday afternoon, I signed onto one more Zoom meeting than the previous week. This time with Belmont Hill’s school nurse, Mrs. David. Along with her duties as a registered nurse, Mrs. David has served on Belmont’s Board of Health, an elected position, for thirty years. After first inquiring caringly about the health and safety of my family, she began to discuss how crazy it was that Florida had opened its beaches. “We have to put the safety of people ahead of goals,” she says adamantly. The conversation soon shifted to Biogen. “These are people in the science world!” she exclaims. Mrs. David clearly disapproves of their “really bad, poor decisions,” again emphasizing the need to prioritize safety. She and the Health Department, she adds, have uncovered two cases of the novel coronavirus tied to the conference. The Biogen situation seems to have a clear and tangible lesson: it proves the virus’s prodigious ability to spread from person to person. If we as a school can learn anything from the Biogen conference, it is that if we try to resume our normal lives too quickly, we are endangering ourselves and those around us. With that in mind, I asked Mrs. David what the environment will be like when we inevitably return. “We’ll do what we have to do, [but] I don’t have [specific] answers,” she says. She soon pointed out the example of the dining room. With students packed together and often sharing food, the norm will have to be altered. Nonetheless, she said, “I don’t know how we’ll manage.” One instance in the Belmont Hill community comes to her mind, in which around 60-70 kids were out sick each day this past winter. Some of these cases, she explained, displayed pneumonia-like symptoms. The conversation soon turned to the nursing home in Belmont, which has received national attention. Similar to most nursing homes around the globe, Belmont Manor’s residents have been extremely vulnerable to the virus. More than 30 residents have died, and more than 116 have tested positive. Compounding the problem is the shortage of personal protective equipment.

Nevertheless, the governor announced on April 21st that schools will not reopen before summer vacation. We, as a school, need to keep in mind the lessons of the Biogen conference; putting our desires ahead of safety precautions is counterproductive in the long term.