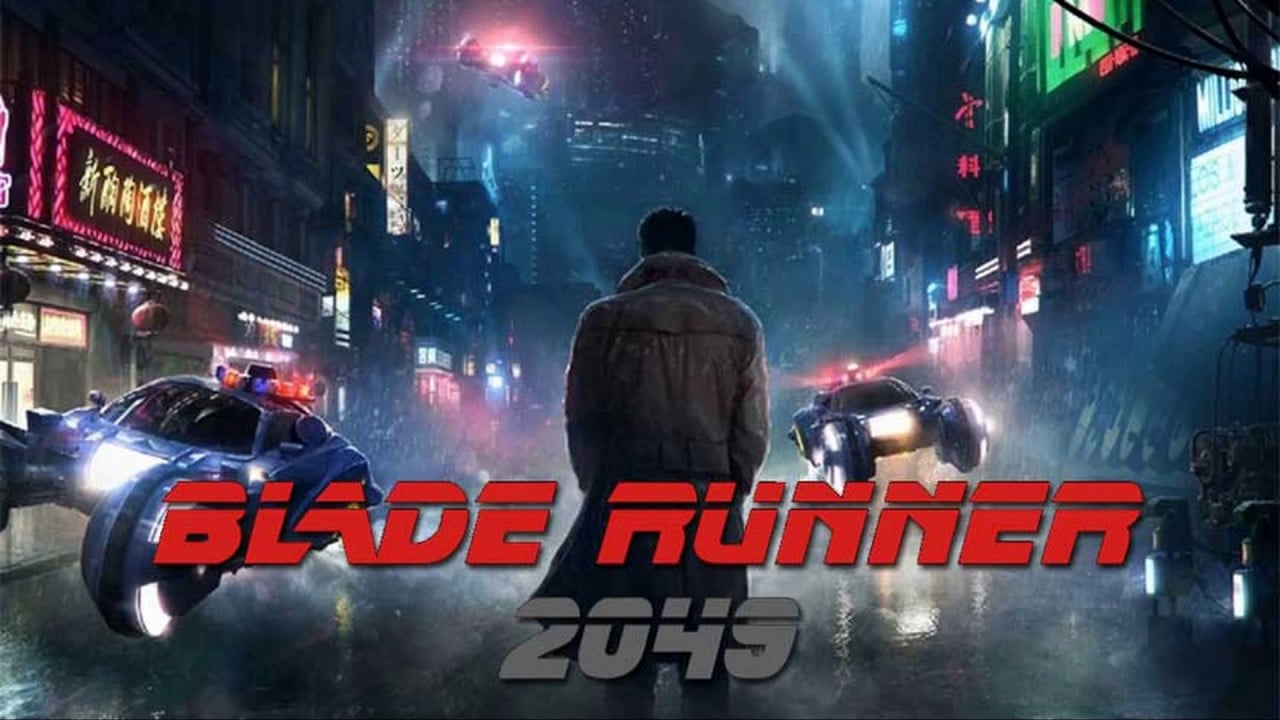 The Blade Runner 2049 is a Sci-Fi movie which portrays a dystopian future where the world is completely run by machines in the form of humans. Starring Ryan Gosling and Harrison Ford, the R-rated movie runs for a total of 2 Hours and 44 Minutes. It is graded fairly well by critics with a rating of 88% on Rotten Tomatoes. In my opinion, I felt that the movie was extraneous and didn’t offer as much action as the trailers led us to believe. The movie starts with an action-filled fight which seems promising; however, the entire movie has a very slow build to the final scene, which is not quite the climax you would expect.  The movie has intricate ideas that force you to adjust to the setting, which is not always a smooth transition.  As for the positives, I believed the special effects and backgrounds were excellent in that it captured the dystopian setting.  Also, the actors generally do a good job filling their roles as human machines.  The plot initially seemed promising; however, the movie is overall far too slow and dry to be considered excellent.  If you were to watch the movie, I would highly recommend watching the original Blade Runner first to understand the context of the movie.