Boo Chapel is Back!

Boo Chapel is Back! 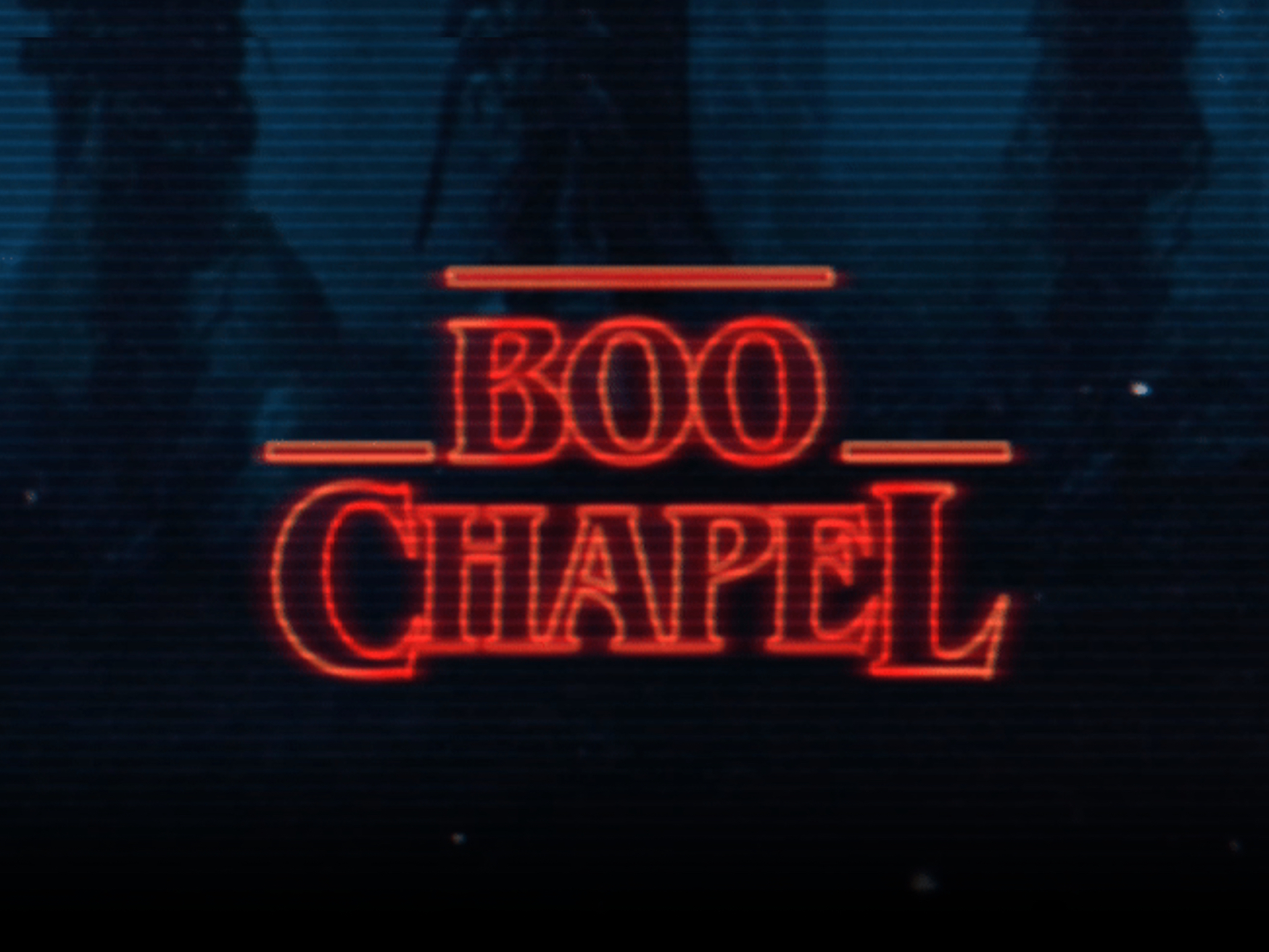 Following a five-year hiatus, this Halloween, Boo Chapel returned to campus for a morning filled with laughter, frights, and excitement.

For years, Boo Chapel joined the Facultones and Senior Talent Show to form a triad of electrifying all-school meetings. Nevertheless, a perfect storm of Thursday morning Late-Starts, “Halloweekends” (Halloweens that fall on weekends), and outright negligence led to the half-decade-long removal of the iconic chapel.

Last Spring, the Senate was made aware of a shocking reality — come fall 2017, the Class of 2018 would be the only remaining form on campus that had experienced a Boo Chapel. Unwilling to let this timeless Belmont Hill tradition fall out of the collective memory of the student body, the class officers set out to re-establish Boo Chapel.

On Tuesday, October 31st, throngs of costumed students descended upon the campus. The return of Boo Chapel kicked off promptly with a video produced by the “Dig Vid” Club Heads, Seth Israel ‘18 and Quin McGaugh ‘18 . Filmed in the days leading up to Halloween, the video opened with an intro by Ishaan Prasad ‘18 inspired by the top-trending Netflix original Stranger Things. Following a comedic interview of Boo Chapel hosts Danny Hincks ‘18, Henry Wyett ‘18, and Max Fields ‘18, Fields and Wyett led a rousing performance of Migos’ “Llama Llama Red Pajama” radio performance to the beat of “Bad and Boujee.” The video appeared to be generally well received by the audience, although it was criticized by some for the length and obscurity of its hilarious rap.

“Working on the video with Quin was a lot of fun. We’re hoping to get some more content out there in the future, so stay tuned. #digvidgang” – Seth Israel ‘18

After the video wrapped up, Hincks skated out in his school-renowned hockey costume — complete with rollerblades and a Belmont Hill Frozen Fenway Jersey — followed by Fields and Wyett imitating Migos with gold chains and flashy sunglasses. The rapping duo then proceeded with their first live performance, an abbreviated version of “I Get the Bag,” which earned many laughs.

After his co-hosts’ unforgettable musical act, Hincks announced the next skit on the Boo Chapel agenda, a fight between three Teenage Mutant Ninja Turtles (Oisin Treanor ‘18, Maahin Gulati ‘18, and Matt Simon ‘18, and Mr. Leonardis as their nondescript enemy). Easily overpowering his half-shell adversaries, Mr. Leo was shocked when a fourth turtle, Ugo Anuonyemere ‘18, lept from the crowd. Towering over his faculty opponent, Anuonyemere scared Mr. Leo into submission, giving his fellow turtles enough time to recover and help him pummel the model teacher-coach.

Boo Chapel continued without a hitch, incorporating a number of amusing costume presentations, including the Senior members of the Student Senate (wearing hoodies under their blazers) as “Belmont Hill students circa 2016” and Lawson Morris ‘19 and Shane Rockett ‘19 as Bill and Ted from Bill and Ted’s Excellent Adventure (1989).  Grant Gibson ‘18 dancing as Spongebob Squarepants to a trap remix of the yellow sponge’s iconic theme song concluded the humorous revival of a classic BH tradition. A true crowd-pleaser, the return of Boo Chapel gave members of the BH community a well-deserved break from the stresses that accompanied the recently passed first marking period.