Business as Usual for the Alpine Skiing Team

Business as Usual for the Alpine Skiing Team 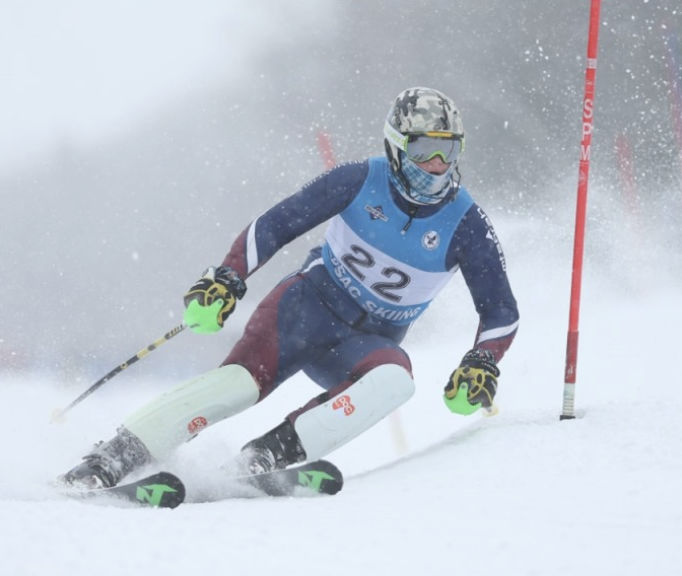 The Alpine Skiing team has come out of the gates red-hot, winning each of its first two contests, but this should be anything but surprising. Alpine Skiing has experienced tremendous success in recent years, and the program has become one of Belmont Hill’s best. Unbeknownst to many, in the twenty-year span from 1990-2010, the team experienced historic success, tallying 538 wins to a mere 57 loses. Unwilling to rest on past accomplishments, this year’s team is as hungry as ever, and hopes to compete in the New England Championships come mid-February. Accepting a wide array of students, this year’s roster features boys from forms I-VI, as coaches Feldman and Trautz know that diversity of skill sets can be a key contributor to the team’s ability to win close games down the stretch.

While the lack of enduring snowfall has complicated the group’s ability to both practice and hold races, Coach Feldman remains confident their patience will pay off. In the meantime, the lineup can be found working on fitness around the track.

Ahead of January 24th’s race, sophomore skier Jack Olton had this to say: “Both varsity and JV have gotten off to a fast start, but we’ll all need to keep the momentum going into the later stretches of the season.” When asked for his analysis of the program’s recent successes, coach and pre-calculus teacher Mr. Feldman gave up very little, saying “I don’t know, TMac, ask me again after today’s race, that will give you a better answer.” All in all, while big-name programs like hockey and football may grab the front page, our school’s Alpine Skiing team has enjoyed more than its fair share of success, so stay tuned as our boys storm closer and closer to New Englands.