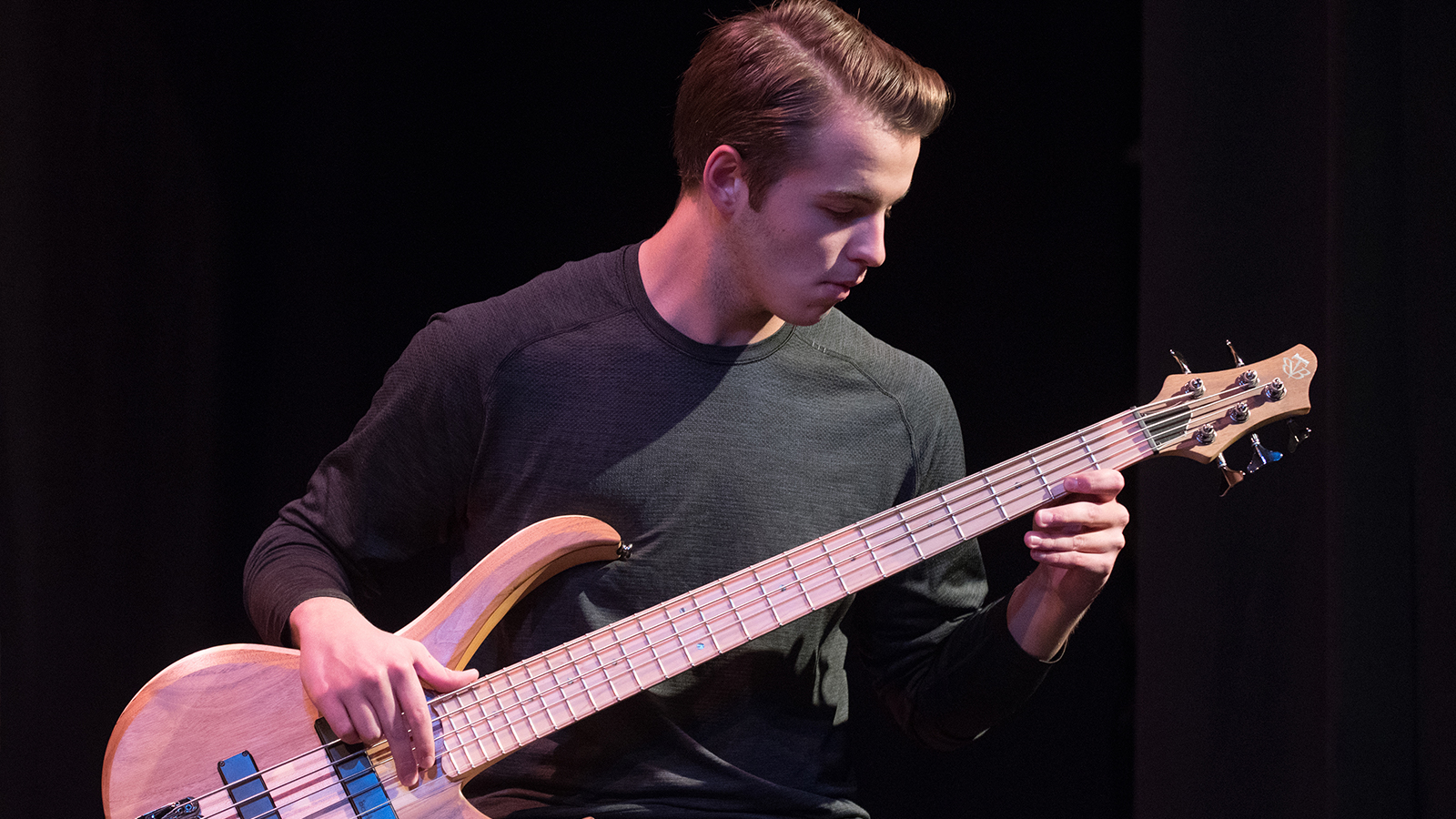 Charlie Stevenson ’20 has made his mark on Belmont Hill not only through crew and community service but also through his music. At the age of eight, Charlie found his passion for music as he started playing the acoustic guitar. At Weston Public Schools, he was introduced to the upright bass and took private lessons while performing in orchestras.

At Belmont Hill, Charlie continued to explore his love of music. He performed countless times, playing the songs All Blues, Have You Met Miss Jones, Triste, How High The Moon, and Easy Living with Mr. Scheider at Coffeehouses. Through his performances with groups like the Jazz Band, Charlie received significant recognition such as winning the Instrumental Music Award at Prize Day, for the time and effort he put into his music.

Charlie’s performances at Belmont Hill only represent only a fraction of his commitment to the world of music. Last year, he received a full scholarship to play at Berklee College of Music in Boston for five weeks, where he could work with other devoted musicians and take his talents to the next level. On the last day of the program, Charlie demonstrated his skills, playing with other summer Berklee musicians in front of a live audience.

Charlie plans on playing music throughout his time at Colby College and beyond. He sees music as a remedy to the stress in his daily life and a way to express himself. His goal for next year is to be accepted into the main jazz ensemble, as well as play in a few combos or student bands. He hopes that he can get the chance to get a gig and get paid for it.