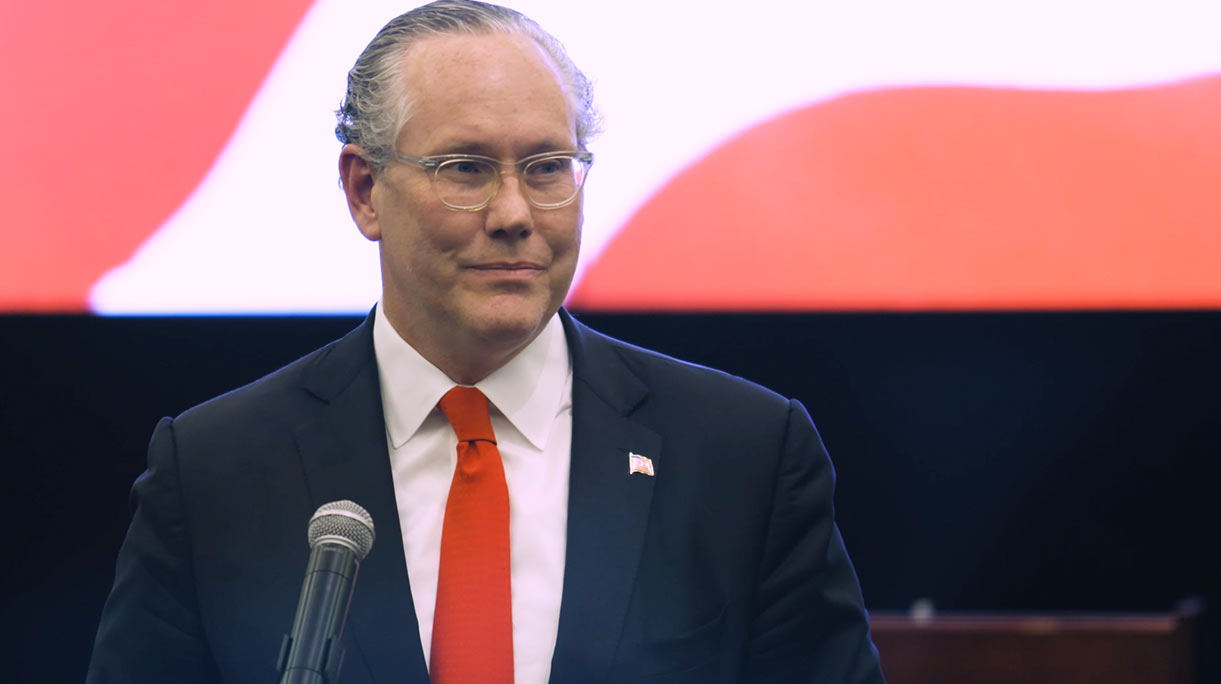 As a candidate to represent Massachusetts in the United States Senate, John Kingston, father of Chris ‘17 and Will ‘21, has centered his campaign around family. His website and social media accounts feature his family prominently, demonstrating the campaign’s emphasis on depicting John as a family man. Chris, with the title of Social Media Director, has taken the initiative to assist his father’s effort through “The Trail,” a video blog which posts weekly recaps.

“The Trail” features three men: John, Chris, and Calvin Lee, John’s personal assistant or “body man.” The trio travels across the Commonwealth and meets the diverse field of constituents. In addition, “The Trail” captures John in a more relatable light, such as when he enjoyed the Celtics’ January victory over the Cavaliers. Other candidates have attacked John for his status as a “rich, white male,” to quote opponent Beth Lindstrom, and John has sought to mitigate that reputation through these videos. They appear to work, as John has garnered the support of Republicans in many town caucuses ahead of the convention on April 28. Jack Murphy ‘18, who is currently interning in Kingston’s Woburn office, spoke on John’s behalf at Revere’s American Legion and saw this energy behind the campaign directly.

To even appear on the ballot for the Republican primary, John will have to register at least 15% of delegates’ votes at the convention, so these caucuses are vital for his ultimate success. Should he receive that percentage, he will probably face Geoff Diehl to determine the Republican nominee. While Diehl, a state representative from Whitman and the chair of President Trump’s 2016 Massachusetts campaign, has much name recognition, he is by no means assured of victory. If John emerges the winner following the August primary, he will meet incumbent Senator Warren. In that scenario, Chris, who is slated to start at Bowdoin College next fall, will continue to manage John’s social media while attending school.