Climate Change From the Lense of West Coast Fires

Climate Change From the Lense of West Coast Fires 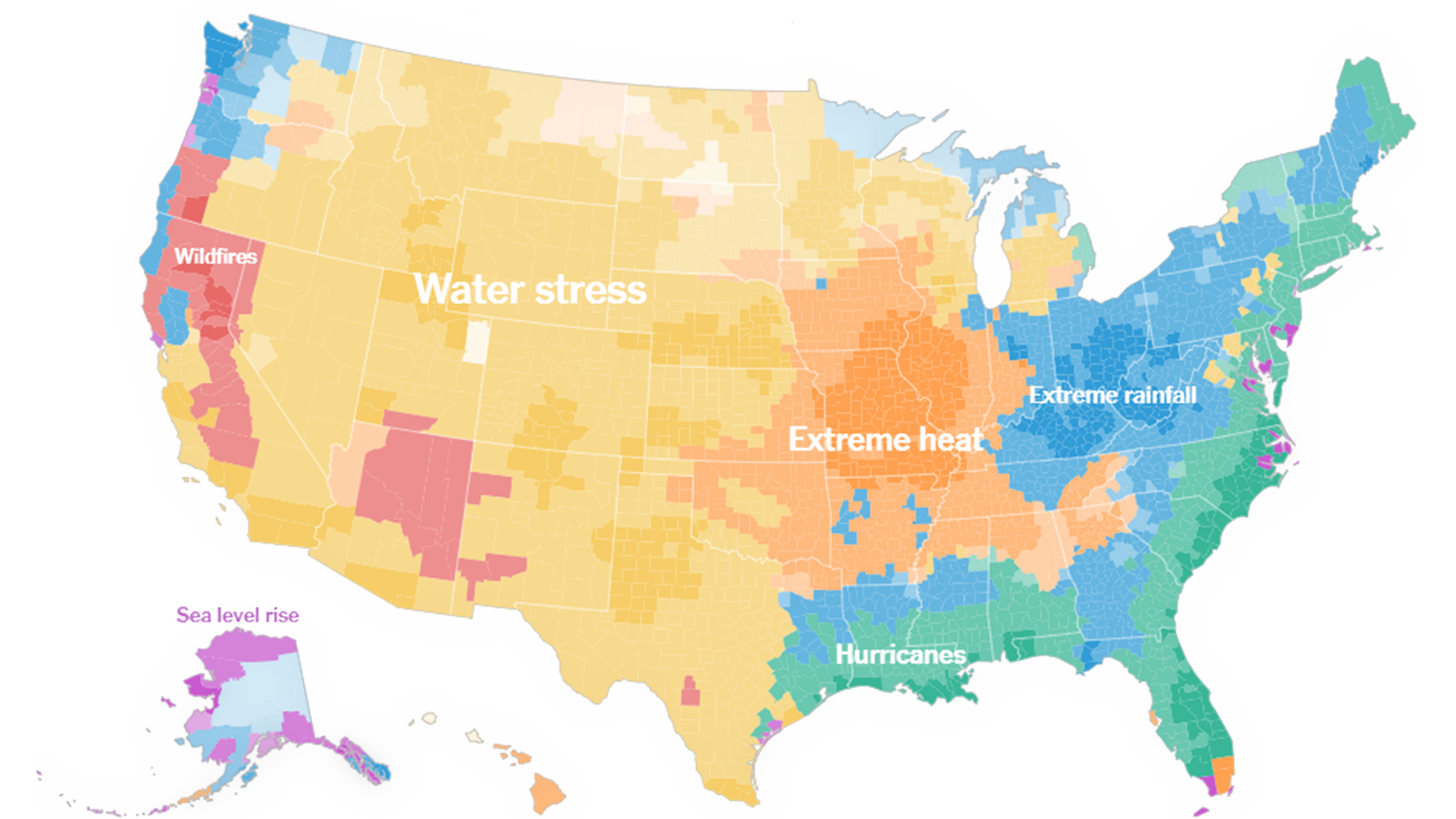 Climate Change has been described as the greatest challenge humanity has ever faced, but to the average person, it can often seem insignificant. How bad could a 5 degree  Fahrenheit increase in average global temperature really be that bad? For us living in New England, it may even seem a good thing. According to the New York Times, 57% of Americans do not believe that climate change will personally harm them. But the reality is that climate change will harm everyone, whether you’re in LA, Kansas City, or even Boston. The effects of climate change can most recently be seen in the devastating California wildfires last month. The wildfires resulted in $1.808 billion of damage, over 10,000 homes destroyed, and 68 casualties. The nearly 370 fires were sparked by intense thunderstorms, fueled by poor forest management, and worsened by a historic heatwave, a product of climate change. Moreover, leading climate scientists argue that climate change increases the temperature and frequency of wildfires. David Romps, the director of the Berkeley Atmospheric Sciences Center said this on the matter: “To cut to the chase: Were the heatwave and the lightning strikes and the dryness of the vegetation affected by global warming? Absolutely yes. Were they made significantly hotter, more numerous, and drier because of global warming? Yes, likely yes, and yes.”

It should be clear by now that we must take action if only to save ourselves. However, there are much greater stakes than that alone. Looking back at the geological timescale, nearly 55 million years ago a similar massive increase in temperature due to the release of greenhouse gases occurred. During the Paleocene-Eocene Thermal Maxim, over 4.5 trillion tonnes of carbon were released into the atmosphere, which is equivalent to the amount that would be released by the combustion of the entire fossil fuel reservoir, and the effects were catastrophic for marine life. Over the course of 10,000 years, every animal with a shell literally dissolved, as the concentration of calcium carbonate in the ocean rapidly decreased. We can already see the ocean acidification occurring today: At least two-thirds of the reefs in the Caribbean are already under severe threat of acidification, and if we were to reach the point of the PETM, much of the ocean food web would be dramatically disrupted. Possibly the worst part, however, is the inability to fix this. If we let ourselves go too far, we will do long-lasting damage to the marine ecosystem. Following the PETM, it took nearly 100,000 years for the oceans to return to their original state, and there is nothing that leads us to believe that it would be any better this time around.

While the situation we’re in is dire, there are steps that the US can take to fight climate change. Scientists estimate that the world will have to reduce its greenhouse gas emissions by at least 80% by 2050 to lessen the effects of climate change, but this will not happen unless a superpower, like the US, takes the lead. The most important step America needs to take is to shift away from using fossil fuels for energy to clean energy, such as solar, wind, and nuclear power. Fossil fuels are responsible for an estimated 76% of US greenhouse gas emissions, so a shift to renewable energy in all sectors, including transportation, industry, energy, and more, would have a significant impact. A response to climate change that includes a full shift to clean energy as well as investments in American infrastructure would also have huge economic benefits, creating an estimated 10 million jobs in the US to replace the 1.9 million jobs currently in fossil fuels. Other solutions that could help fight climate change alongside a shift to clean energy include implementing a carbon tax, geoengineering, being less wasteful, and conserving more land.