College Admissions in the Pandemic

College Admissions in the Pandemic 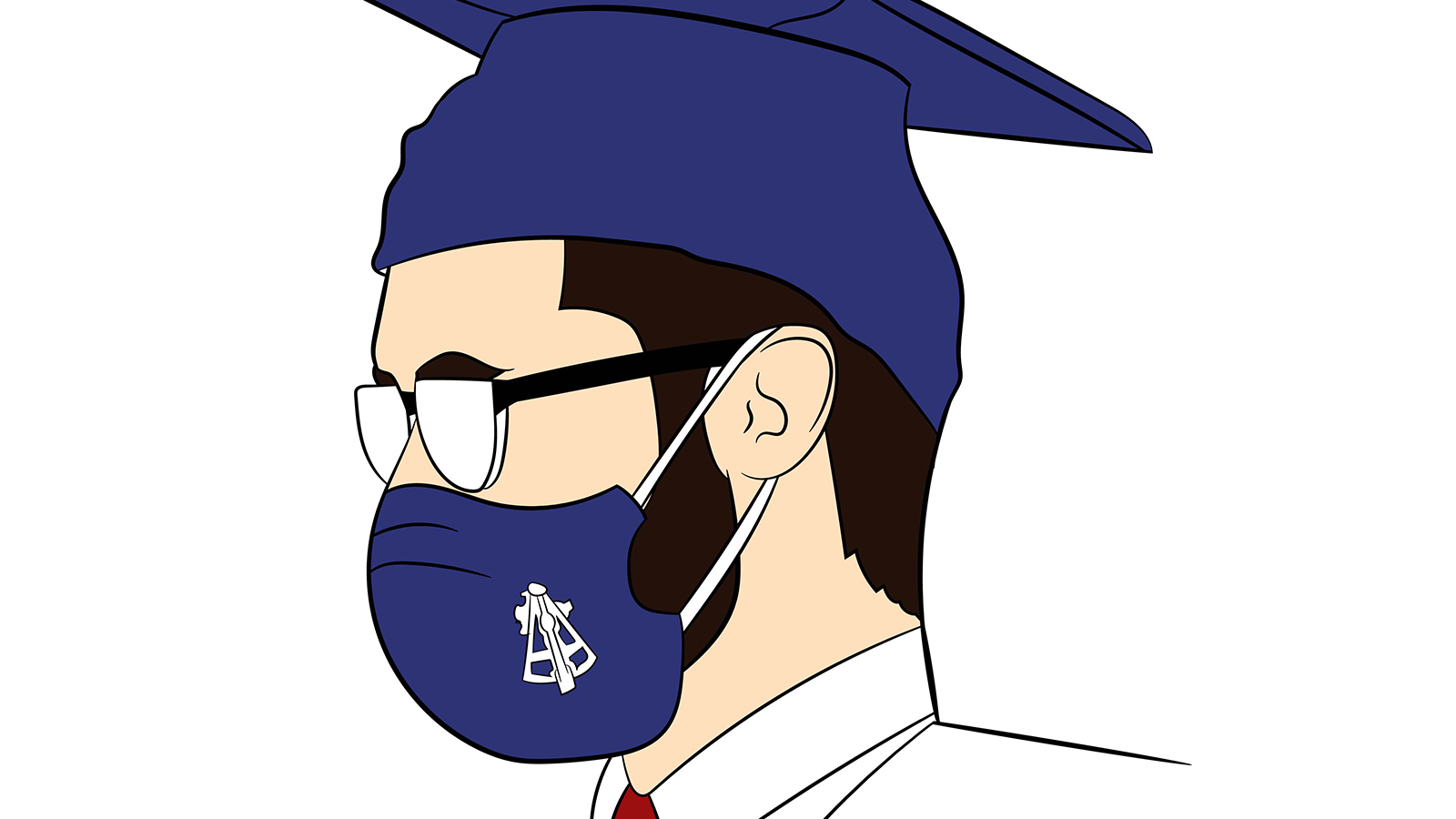 Even though our world has been ravaged by the pandemic, many parts of life have continued including the arduous process of college admissions. The Class of 2021 has had to endure many changes to the college process including the introduction of test-optional policies in many schools and the lack of physical visits. Those changes, offered along with the remote learning for the second half of their junior year, added a lot of uncertainty to the process. For those who are in other grades, the College Board recently announced the end of the SAT Subject Tests effective immediately in the United States (with exceptions for international students) and the end of the SAT Essay after the June 2021 Examination. With the world of College Admissions changing, we spoke with Mrs. Bobo, Belmont Hill’s Director of College Counseling, to hear her opinions on these many revisions and her insights into this year’s application process.

While many theories were in place about what would affect college admissions the most, Mrs. Bobo made it clear that the introduction of test-optional policies had a large effect on college admissions this year.  Mrs. Bobo stated that “Applicant pools at most schools where BH students applied increased by historical percentages, so finding ways to positively differentiate yourself as a student was critically important this year.” The reason for these historical percentages could be a range of factors, but in reality, it was the introduction of test-optional policies at almost all schools as it brought a “terrific opportunity for the student who works really hard in the classroom but, historically, does not test well.”

The largest impact for seniors, according to Mrs. Bobo, is the lack of opportunities for students to visit campuses physically. She notes the importance of “that visceral reaction is to the way in which a student emotionally perceives a school.” Though, as a positive, more higher education institutions are offering advanced technology to enable students to visit virtually and have more chances to learn more about the schools with virtual open houses and otherwise; however, “it’s just not the same as walking the actual campus.”

This year has brought some positives for the college counselling office. Mrs. Bobo states that the pandemic has instigated an “evolution of exciting programming.” Technology first of all has allowed “significantly” more college representatives to visit the school with a noticeable increase in participation by students and especially parents at virtual meetings. Before, busy schedules prevented many parents from participating but now, with Zoom, parents can attend at work or from wherever they are. Also, 2020 marked the first year students were allowed to take standardized testing on campus.

Also, as aforementioned, the College Board has added another curveball to this ever-changing landscape of admissions as it announced the end of its decade old SAT subject tests. When we asked Mrs. Bobo her opinion on this change, she pointed out that SAT Essay has become irrelevant to the college admission process; many colleges had stopped using it years ago, so she thinks this change won’t be too significant. However, she thought that cancelling SAT subject tests is probably not the right move. She noted without SAT subject tests, the only way a student shows individual strength for a subject through testing will be the AP test.

For younger students reading this article and feeling nauseous about the whole college counselling process, take heed of the following advice from Mrs. Bobo and “Don’t worry! You will have so much guidance, data to analyze, feedback on writing, and recommendations on strategy. Worrying is a distraction from your schoolwork and building relationships with peers and adults. Don’t let that worry and comparison be the thief of your joy!” The Panel wishes a hearty congratulations to Seniors who have already been accepted to their schools of choice and good luck to those still in the throes of the arduous process.