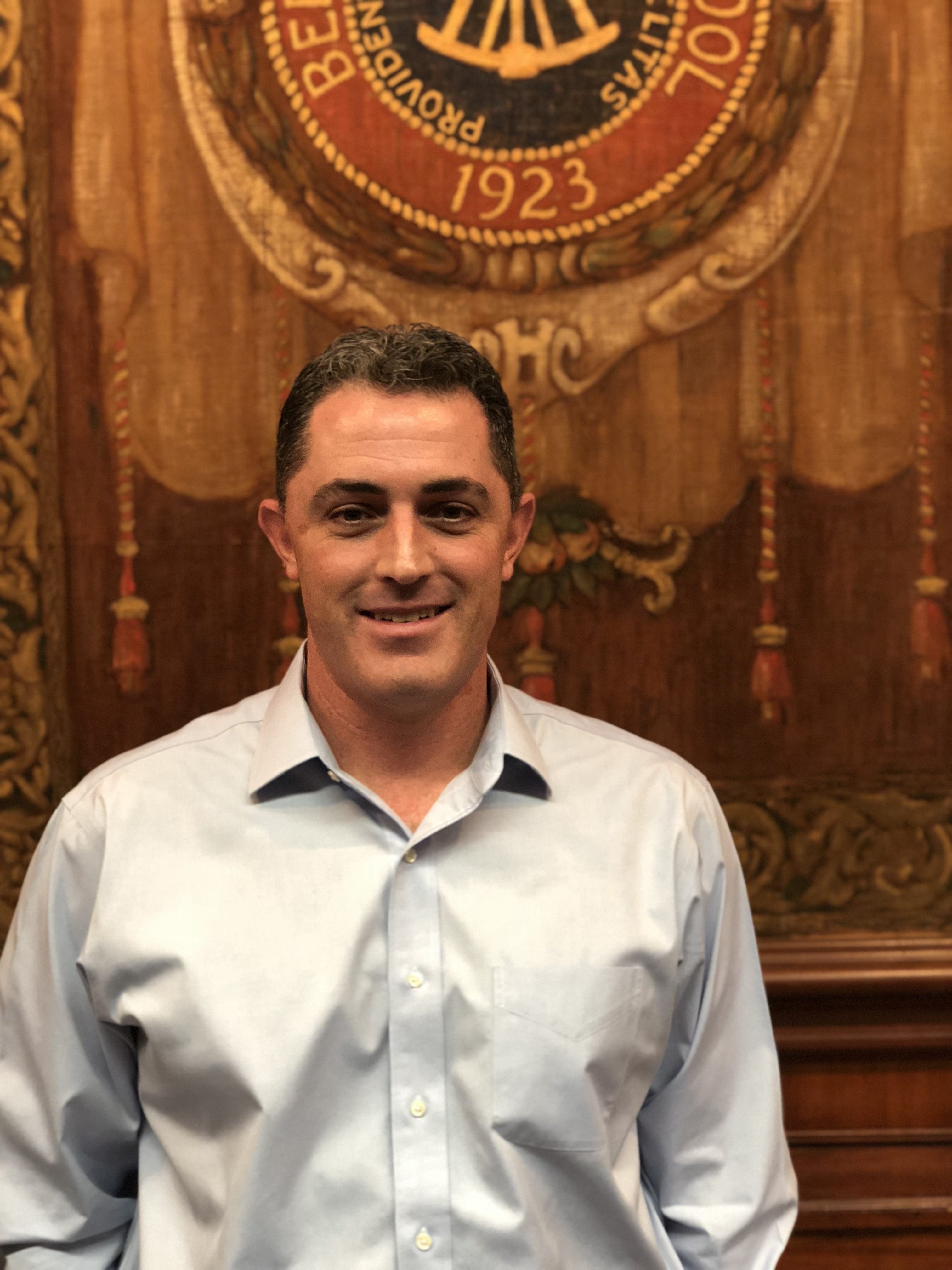 Out of high school, the current Rockies GM achieved acceptance into Harvard University, his father’s alma mater, where he continued his baseball career. A catcher by trade, Bridich credits much if his current success to Harvard’s competitive nature and small town atmosphere. Although he will be the first to admit that he was merely a “naive eighteen-year-old,” Bridich openly acknowledges Harvard’s profoundly positive impact on his life. Upon Bridich’s grad

uation at the turn of the century, he began a long and circuitous path to his current occupation, which he ultimately landed in 2014. Bridich’s first taste of professional baseball came in 2000, when he accepted a job in the MLB’s executive office: a position he would hold for four years, and one which led him to oversee the Arizona Fall League. His work in the MLB’s executive office, which he accepted while still undecided about his future career path, helped teach Bridich to “never turn your nose up on a new opportunity.”

2004, as he parted ways with the Major League Baseball’s executive office, marked a critical epoch of Jeff Bridich’s tenure in baseball management, and he was faced with a decisive decision: find an MLB team in which he could begin to climb the ranks, or pursue a Master of Business Administration degree. In lieu of seeking his MBA, a young Bridich began to field offers from a number of MLB teams. Finally, he settled on the Rockies, and his family was more than willing to make the move to Colorado alongside him. Charged with the team’s minor league affiliates’ operations, Bridich eagerly began his tenure with the Colorado Rockies.

A year later, Bridich took a major step forward, no pun intended, when he was asked to direct the Rockies’ baseball operations. From there, Bridich continued to climb the Rockies’ ladder, dabbling in player development for three years before being promoted to his current role of General Manager in the offseason of 2014. Bridich thoroughly enjoys the work, though he does cite “an element of unease,” with regard to releasing and trading players, as he works to make the Rockies the best team he can.