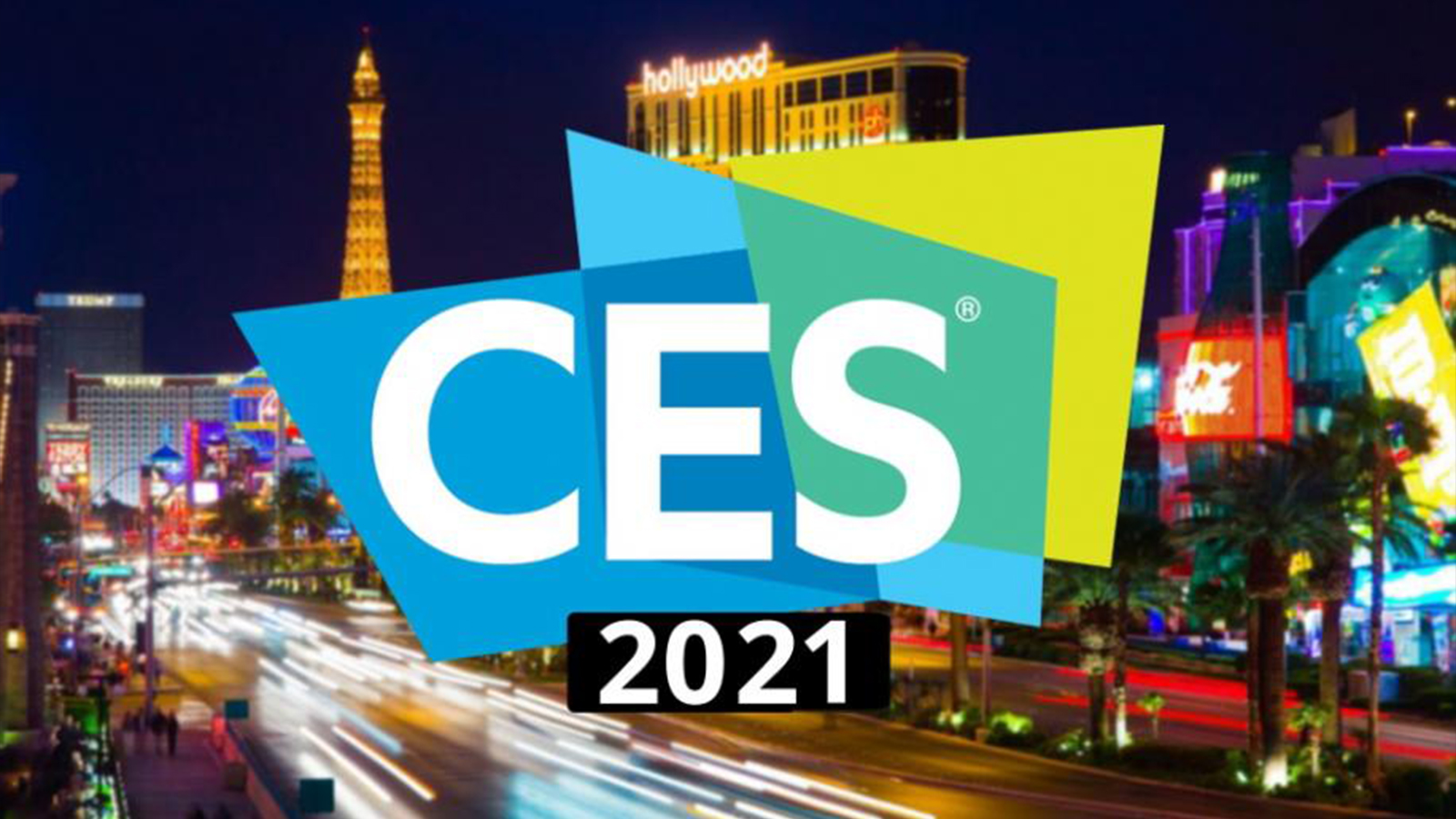 For over 5 decades, the Consumer Electronics Show, or CES, has detailed inventions and innovations from all around the world. Typically taking place over a weekend in Las Vegas, due to COVID-19 that was obviously not possible this year. Nevertheless, the event has persisted, now taking the form of a variety of filmed showcases, displayed on the website ces.tech. With dozens of topics ranging from self-driving cars to ESports, CES really details the innovations at the cutting edge of technology.

Arguably the most important technology displayed at CES was the creation of a true nationwide 5G cellular network. Verizon CEO Hans Vestberg delivered the kickoff keynote address, discussing 5G as the most essential tech of the present to move our global community forward, enabling things such as telemedicine and tele-education. In mid-2020, conspiracy theories regarding 5G networks began to spring up, especially in the United Kingdom. While research shows that consumer health will not be affected by 5G radio waves, Deloitte Global, a consulting firm that presented at CES, predicts that up to ⅓ of the world’s population will worry about it nevertheless. This further showcases the importance of events such as CES, to ensure that the public is well informed about the technologies that they are using, and understand the inherent risks, or lack thereof, in using them.

Another emerging technology that was showcased by CES was the self-driving car. One possible impact of self-driving cars is the ability to create more urban space. CES visualizes a future where instead of people privately owning cars, there is instead a system of self-driving cars that can ferry people around, eliminating the need for traditional parking structures. This in turn would free up a lot of urban space, driving down the cost of real estate and allowing more people to live in cities. As well, because they will decrease commuting time (by reducing traffic), self-driving cars could make it significantly easier to live farther away from a city. Furthermore, self-driving cars would eliminate the need for rest breaks or sleeping stops for trucks, which, according to CES, could reduce logistics costs for standard transport by 47% by 2030. Self-driving cars could, therefore, reduce the costs of living in and around cities, by enabling goods to be transported more reliably, as well as helping to reduce crowding or increase capacity in those same cities.

These are just two of the dozens of emerging technologies highlighted by CES 2021. If you want to learn about some other technologies, visit ces.tech, or sign up to get some tickets for the (hopefully) in person CES 2022 in Las Vegas.