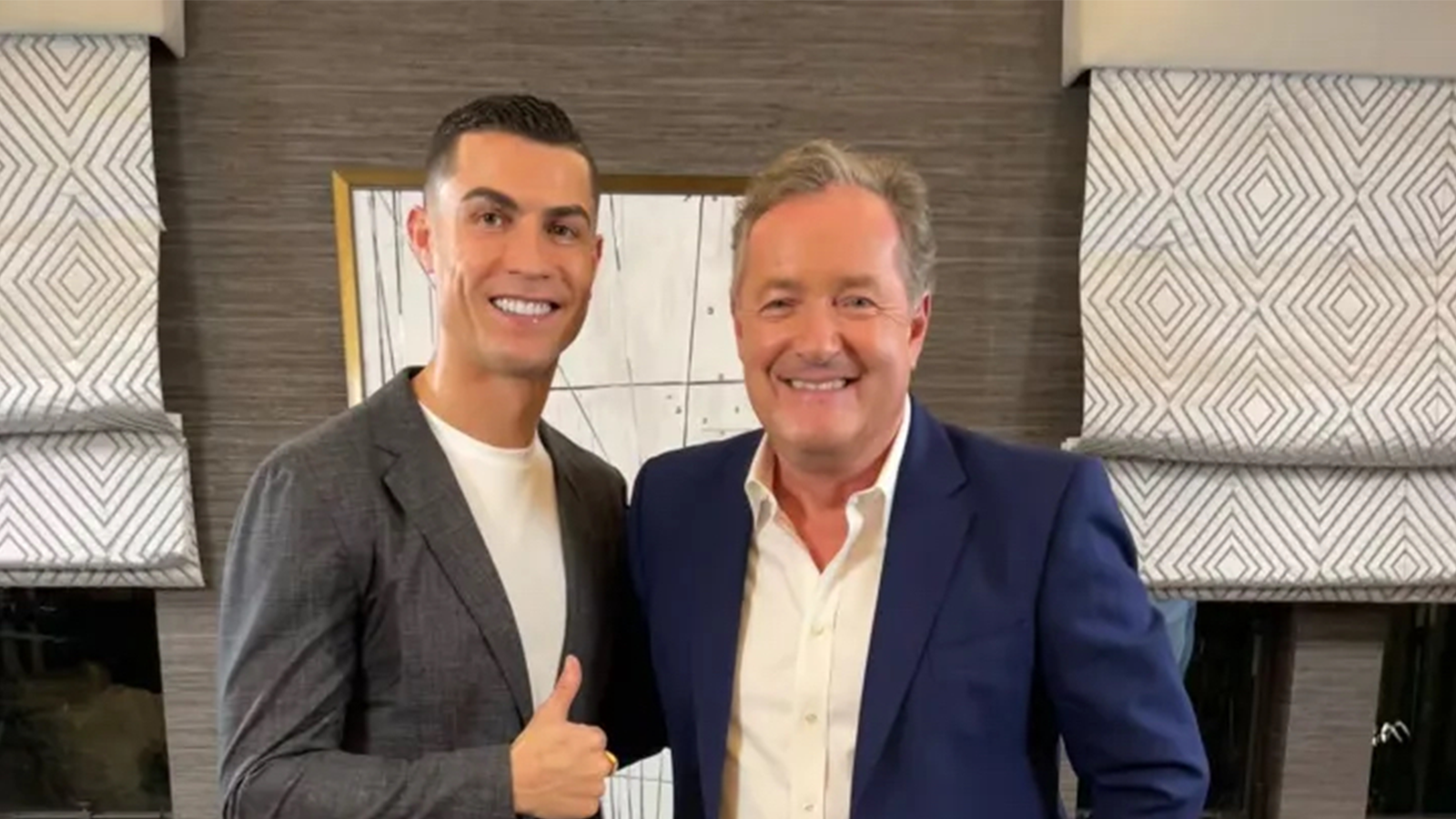 In an exclusive interview with Piers Morgan, Cristiano Ronaldo felt that it was the right time for people to hear his side of the story. After his sensational return to Manchester United last year, after silverware-winning seasons at Real Madrid, Juventus, and the Portugal National team, and performing as the team’s player of the season and top goal scorer, Ronaldo was regularly confined to the bench this year. While many fans and football pundits believe that Cristiano Ronaldo’s downfall is his own doing, Ronaldo himself believes that he is a victim.

Manchester United has struggled to return to its peak while under the leadership of Sir Alex Ferguson. Since Ferguson’s retirement after the 2012/13 Premier League season, United has appointed eight managers, including established coaches Jose Mourinho and Louis van Gaal, and broken multiple transfer records for players. But the club has constantly failed to establish consistent performances. Besides lesser domestic tournaments and a Europa League trophy, Manchester United has seen no success.

Last summer, when Manchester United re-signed Ronaldo and added Jadon Sancho and Raphael Varane to the squad, many believed that United had a great chance at the Premier League trophy. However, the season was disastrous; the firing of manager Ole Gunnar Solskjaer, the appointment of an obscure figure, and an early elimination in the Champions League and failure to qualify for the next season’s tournament led to the hiring of Erik Ten Hag.

This was when Ronaldo’s return to Manchester United went downhill. This preseason, Ronaldo had missed significant time for training and games. Fans and football pundits speculated that he wanted to force a move away from the club; United would not compete in the Champions League, the tournament which Ronaldo thrives in and is known for, and the new manager would not favor Ronaldo in his high-press system. When Ronaldo finally returned after a supposed failure to leave, he had since been on uneasy terms with the club. He left a pregame match prematurely, he saw no playing time in United’s miserable opening matches, and he had spent the majority of games on the bench. Ronaldo had enough of it; when Erik Ten Hag had asked him to come off the bench in the last few minutes against Tottenham Hotspur, Ronaldo left the stadium.

Disciplined by the club and criticized by others, Ronaldo revealed details that told a different story. It was known that Ronaldo had family issues during the preseason, mainly the death of one of his newborn twins. But what was unknown to the public was that Ronaldo hadn’t returned to Manchester United sooner because of the hospitalization of his other twin. In a series of attacks during the interview, Ronaldo stated he felt betrayed by Manchester United. In Ronaldo’s eyes, the manager and a few at the top of the executive board wanted him out. Erik Ten Hag had disrespected and antagonized Ronaldo when he opted to put Ronaldo in the Tottenham game but not in the Manchester Derby “to show respect for him.” He also targeted United’s stagnant culture, criticizing the club’s reluctance to adopt new technologies or renovate its facilities. He said he felt betrayed by former teammates who did not defend him. But he always insisted that the fans will always hold a special place in his heart.

After the mutual termination of his contract with Manchester United, Cristiano Ronaldo is now a free agent; it made no sense for the two to continue working together. Despite the frustration he holds against the club, the interview was an unprofessional and unproductive move, where Ronaldo put himself above the club. While he spoke negatively about Manchester United, he said that he hopes that Manchester United will improve; they are stuck in the past, but they deserve success. But what Ronaldo didn’t say is just as important. Ronaldo was fond of Piers Morgan mentioning his achievement of 500 million Instagram followers; while some may debate whether or not Ronaldo is bigger than Manchester United, he definitely believes that himself. So too is Ronaldo stuck in the past; he still believes that teams should be built around him and that he deserves more.

At age 37, Cristiano Ronaldo is running out of time. Manchester United had the luxury to bench Ronaldo; they are in a rebuilding phase prioritizing young players, and they will have plenty of chances to satisfy their more-than-decade-long search for long-term success. Ronaldo does not have the luxury to be benched; in the twilight of his career, his competitive hunger requires playing time and always being the center of attention. As rumors unfold that Ronaldo is again offered a lucrative deal to sign with Saudi Arabian team Al-Nassr, a move which he reportedly rejected in the summer but this time is now worth €200m per season, his next move may possibly harm his legacy, and will reveal what he values most, fame, money, or football.