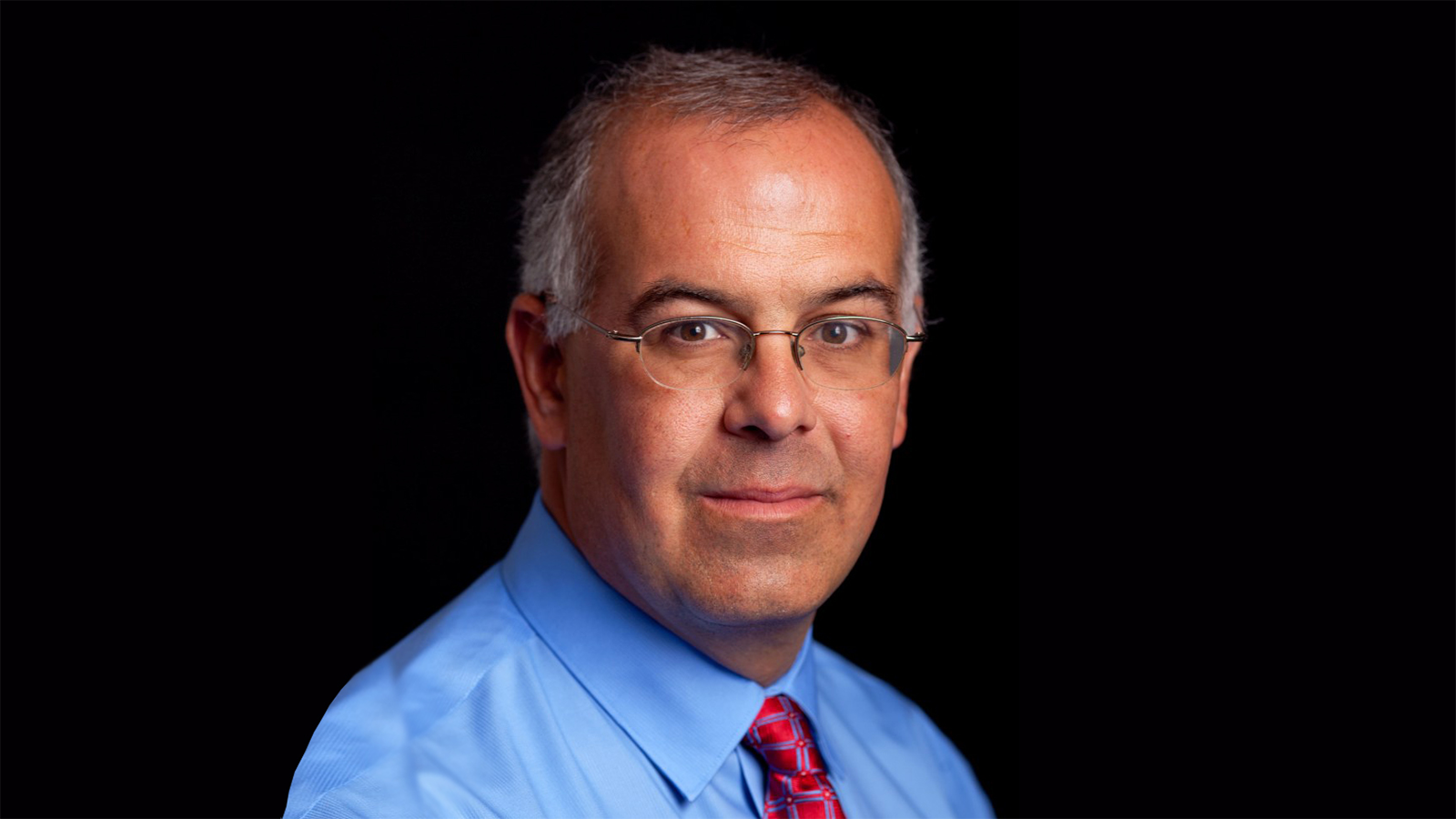 On November 15th, Belmont Hill welcomed another great speaker into the Hamilton Chapel: New York Times columnist David Brooks. In addition to writing a bi-weekly column for the New York Times, Brooks has written several bestselling books and is a recurring commentator on NPR and PBS NewsHour. Brooks’s well-known book is “The Road to Character,” which examines modern-day self-centeredness and how it impedes our ability to build character and be happy. His columns in the New York Times are more political, often reframing hot-button issues in a manner that makes them easier to grapple with.

Throughout his talk, Brooks decided to steer clear of politics and focus on character and morality. In his address, Brooks described himself as “an average person with above-average communication skills.” He proved this was indeed true in his exploration of character. The first idea Brooks discussed was that of resume virtues, accomplishments, or characteristics that define career success versus eulogy virtues, which are characteristics that define your life and your impact on others. After outlining the differences, he offered a more nuanced explanation that described the benefits and downsides of each. Brooks also discussed the two sides of Adam, the character from the Book of Genesis in the Old Testament. He labeled these Adam 1, who was career-oriented and driven by success, and Adam 2, who was driven by the need to be a good person to others. Again, Brooks highlighted the need to cultivate both sides, as each is necessary for a successful and fulfilling life. By utilizing his preternatural ability to recall anecdotes, fictional circumstances, and historical events, Brooks provided more examples of the Adam 1 and Adam 2 sides of our personalities as humans.

The other important focus during his talk was finding your passion. Brooks inspired us to find a passion and build a framework of support around it. He went on to describe his love and passion for writing. He described reading a Paddington book as a child and wanting to become a writer. He then revealed how he writes a thousand words a day before seeing anyone or drinking his first cup of coffee. He further confounded the audience by stating his process for writing a column: he would separate papers into piles based on each paragraph and spread them out on the floor. In this way, he is able to write an organized, well-thought-out column twice a week. This example of finding a passion and executing that passion for success provided a compelling model for going about one’s career in the most effective way possible.

Overall, David Brooks proved his reputation as a preeminent, moderate, and thoughtful political and social thinker. He highlighted the need to remain cautious and considerate in a time of increasingly rapid change. His ability to take complex topics like morality and ethics and simplify them into a condensed list of talking points allowed the audience to understand these topics better and implement them into their daily lives. At a school such as Belmont Hill, which prides itself on developing boys of sound character, Brooks’s lessons are essential. Brooks’s examination of morality and the importance of finding a passion was highly accessible and important for students to implement in their careers as they leave Belmont Hill.