Debate of the Issue: A Hot Dog is Not a Sandwich

Debate of the Issue: A Hot Dog is Not a Sandwich 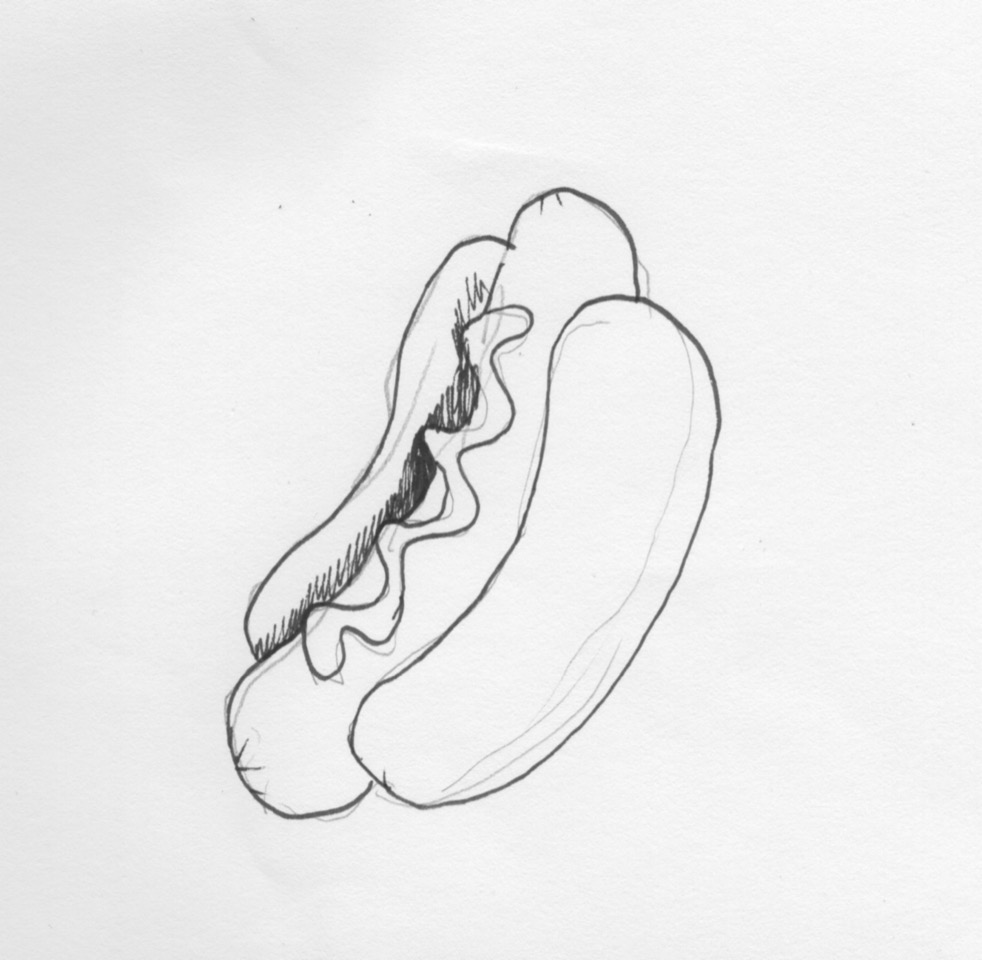 The debate over whether a hot dog is a sandwich is as divisive as ever, as America continues to beat the proverbial dead horse (or cow). In November 2015, however, the National Hot Dog and Sausage Council (NHDSC), the preeminent authority on oblong meats, delivered its verdict on the issue, officially settling any and all controversy.  “Limiting the hot dog’s significance by saying it’s ‘just a sandwich’ category is like calling the Dalai Lama ‘just a guy.’ Perhaps at one time its importance could be limited by forcing it into a larger sandwich category (no disrespect to Reubens and others), but that time has passed,” said NHDSC President and ‘Queen of Wein’ Janet Riley (yes, you read that correctly: ‘Queen of Wein’ is an official position in the NHDSC).

A true American staple, served everywhere from baseball games to carnivals, the hot dog transcends the confines of traditional words and labels. In a press release, the NHDSC proclaimed, “a hot dog is an exclamation of joy, a food, a verb describing one ‘showing off’ and even an emoji. It is truly a category unto its own.” Driven by a desire for control and normalcy, the constant human conquest to label everything from races to animals to foods seems to be the only reason that people have tried to categorize the hot dog as a sandwich. The NHDSC admits some fault in this: “The Council has often followed American history and USDA guidance on the issue and fallen on the side of the hot dog as a sandwich. When it first arrived on American shores from Europe in the late 1800s, it was often referred to as a ‘Coney Island sandwich’ or ‘Frankfurter sandwich,’ but much like an ‘ice cream sundae’ is simply referred to as a sundae, terminology changes.”

Given its iconic status in the food pantheon, it is well past time for the language that describes the hot dog, whatever it may be, to reflect that. The NHDSC closed out one of their old press releases with a profoundly optimistic message: “We hope our position offers America some clarity and peace of mind. No matter how someone defines a hot dog, this much we can all agree on— it is THE great American food, beloved by all.” And maybe that’s the point. Maybe it doesn’t matter what you call a hotdog. Maybe what’s important is that everyone has the opportunity to feel like a winner when they eat weiner.