Debate of the Issue: Is Santa Real?

Debate of the Issue: Is Santa Real? 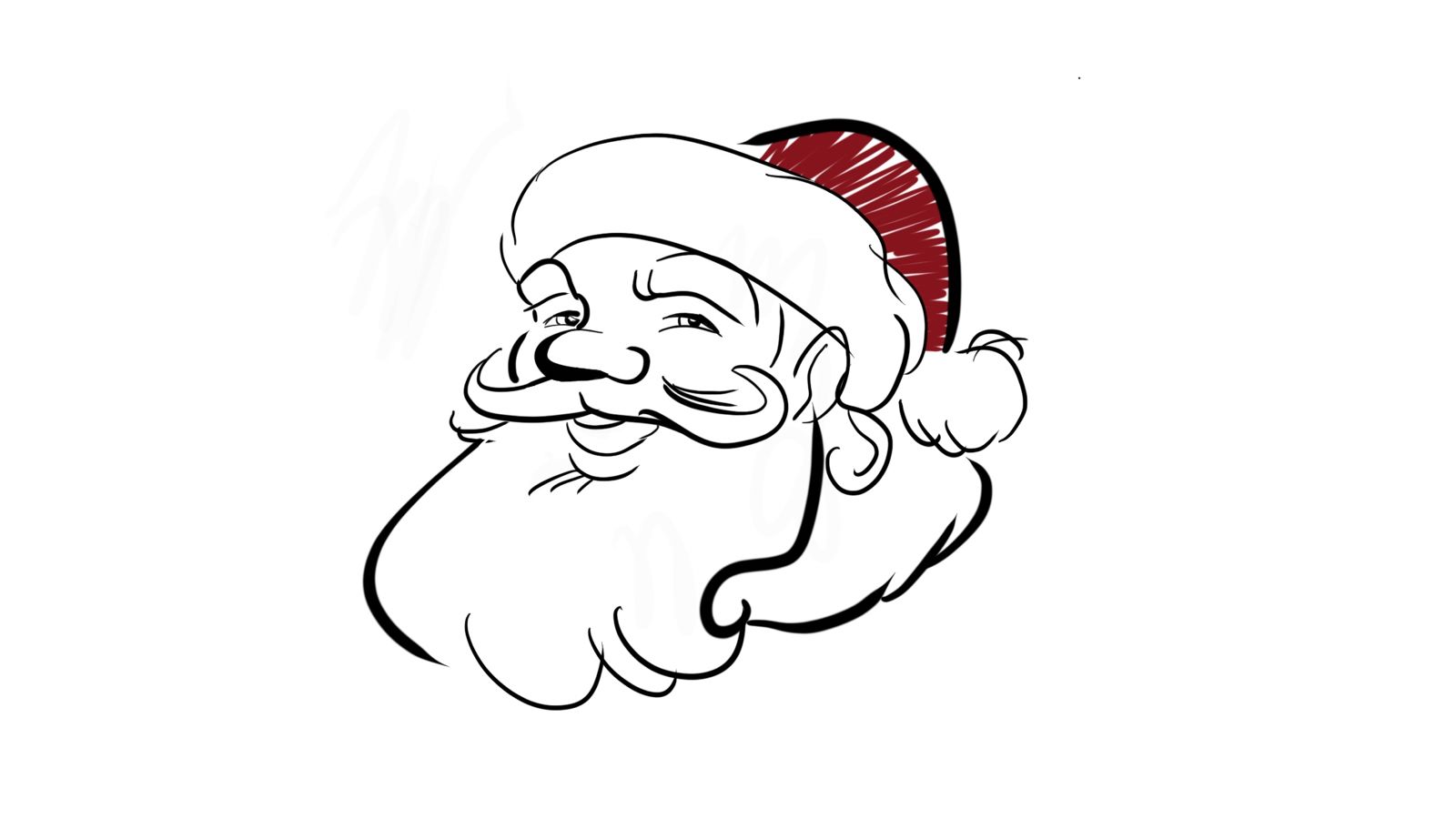 As Christmas approaches, the debate always comes up as to whether Mr. Santa Claus does truly exist. I am here to tell you that he 100% is real, and there is true proof of his existence. The major theories deployed to cast doubt on Santa’s existence are old and tired, contesting his ability to fit through chimneys given his size and the possibility of him visiting all the houses across the world in a single night.

The false narrative of Mr. Claus’s size over the past decades is a misconception based on his frame relative to that of the elves with whom he works. According to Pew Research, elves average three feet in height and 60 pounds in weight.   Clearly, Santa will look fatter when standing next to them. Since he is actually much skinnier and in significantly better shape than advertised, Mr. Claus has no trouble whatsoever shimmying down chimneys to deliver presents.

Other skeptics may ask, “What about houses that don’t have chimneys?” The clear answer to that is basements and foundations, which Santa utilizes as a mode of entry when necessary. One thing that the general public does not realize is that Santa’s choice of reindeer reflects his mastery of tactics. These animals are known as some of the greatest diggers of dirt in the world. Once again, Pew Research conducted a study that showed reindeer can dig up to 20 feet in 1 minute and can even dig through concrete. Mr. Claus has multiple methods to enter people’s homes and deliver the presents.

The other main theory against Santa’s existence is that he could not visit every house in one night. There are two clear rebuttals to this claim. First: time zones. Countries across the world have different time zones; obviously Christmas occurs earlier in China and later in Rome and later even in Boston. Also, Russia.  The majority of its 150 million people are Orthodox Christians, and they don’t celebrate Christmas until January 7th, which gives Mr. Claus and his elves plenty of time to refuel and create more presents before their scheduled delivery to the Motherland. Next: electrons. Yes, the atomic particle clearly disproves this ridiculous theory. After an in-depth conversation with esteemed Chemistry teacher Mr. Butler about electrons, it is clear that they can be in different places at once. Since Mr. Claus lives in the North Pole, which is extremely far from the equator, electron presence is significantly higher, which means he is made up of more electrons, and thus can take full advantage of quantum mechanics and be present in multiple places at once.

With the two major theories having been disproved, the only evidence that will determine Santa’s validity is true proof of his existence. Lucky for you, there have been multiple sightings and reports of Mr. Claus on December 25th. Stephen Wagner, a 41-year-old man from Little Falls NY, and author of the book “Touched By a Miracle: True Stories of Ordinary People and Extraordinary Experiences,” claims he saw Santa in 2012 while driving home on Christmas Eve. If an accredited author, publisher, and website creator is not enough to sway the jury on the truth of Mr. Santa Claus, then there is no hope for future generations. This combined, overwhelming proof of Santa Claus’ ability to fit down chimneys, take advantage of time zones, multi-locate, and be sighted by Stephen Wagner, provides all the evidence needed to conclude that Santa Claus is indeed real, and will deliver presents again this Christmas… as long as you believe.

There is no doubt over the existence of Saint Nicholas. You may be wondering, “But, Jake, I thought you were supposed to be arguing that Santa is not real.” Well, you naive delinquent, perhaps you should study up on your saints before questioning the purpose of my statements. Saint Nicholas of Myra, the patron saint of children, was indeed a very real man. He may have given gifts to the kids of Asia Minor, though he died nearly 1,700 years ago, in 343 AD. Yes, your precious St. Nicholas has since been reduced to bone and dust, meaning you sit in your pajamas every Christmas thinking that some decomposed skeleton just waltzed into your house and plopped some presents under your cute little tree. Unless your mind is comparable to an infantile one, such as that of Markis, then you should be able to see through the parental facade of Santa Claus stands between you and maturity.

Now that Western society has emerged on the basis of scientific laws and logical thinking, one can find no plausibility of Santa’s existence. Do you think an old man (who does not even age, though that’s beside the point) can eat the millions, if not billions, of cookies left out for him all in one night without succumbing to a terrible death from a ruptured stomach or immeasurably high glucose levels? Do you think someone can make and deliver presents for more than 2 billion children in twenty-four hours? Do you think a man can hide himself and his elves (whose secondary purpose is likely to satisfy his obsession with children when he’s not breaking into their houses while they sleep on Christmas) from any detection, especially in this day and age of cutting-edge technology and omnipresent surveillance? I am more than happy to maintain children’s belief in this odd character for the sake of Christmas spirit and youthful innocence, but to declare with confidence that he is real is pure folly.

Now that I have dragged you out of La La Land and into the light, let’s delve deeper into our analysis of the practicality of Santa. How does one account for the underprivileged children around the globe who have nothing to wake up to on Christmas morning besides an empty stomach and another day of struggle? Does Santa, in all his ironic glory, fly over the poor and provide presents for only those children whose parents can simply buy them? With the safe assumption that, if he were real, Santa would not ignore those most in need, another hole has perforated the dam of your childhood that vainly holds back the flood of reality.

Some may argue that all the fables and songs relating to Santa support the theory of his existence, though this is just a distraction from the harshness of life which many, Michael Bublé among them, look to escape during the holiday season. Even so, several of these stories in popular culture present a blemished image of the merry marauder, such as one in which a child claimed to have witnessed “Mommy kissing Santa Claus.” So, taking in all these facts, if one still believes in Santa, then one must also accept that he is a home invader, an elitist, a glutton, an adulterer, and a pedophile. You should be happy that I am assuring you no one like him can exist.

If you are tenacious and simple-minded enough to still believe in Santa by this point, I plead that you, as a future parent, rely on him to give your children gifts. I’d love to watch the blood drain from your face as you endure the wailing of your little ones in the morning, knowing that you ruined their childhood because you haven’t moved on from your own.