Debate of the Issue: Shake Shack vs. Five Guys

Debate of the Issue: Shake Shack vs. Five Guys 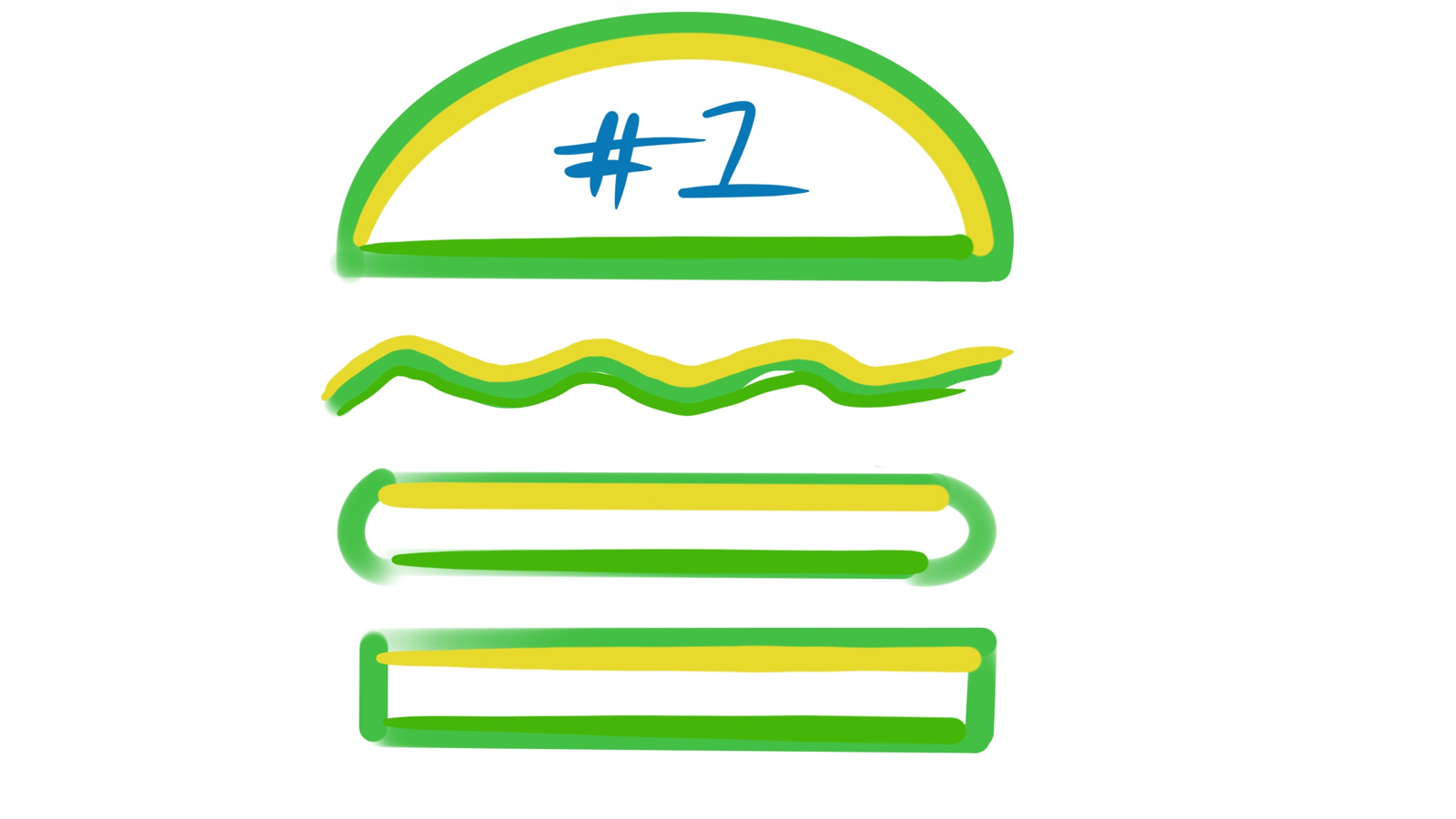 Five Guys is a restaurant where you walk in, wait in a line of maybe three people, order your food, and get it ten minutes later. At the vastly overrated Shake Shack, lines are much longer, the food is more expensive, and the portions are much smaller. Frankly, the size of the shakes is pathetic. I could go to my local five-and-dime and get a whole pint of ice cream for the same price as those “shakes”. People think of Shake Shack as some lovely epicenter for burgers and ice cream, but they are wrong. Five Guys will give you more bang for your buck while still cooking burgers (or any other meal for that matter) to perfection. Furthermore, Shake Shack has just five locations in all of Massachusetts, while there are ten Five Guys within 10 miles of my house. From my experience in Shake Shack, the inside is quite cramped and there are limited amounts of seats. However, at the superior Five Guys, the layout is much more pleasant and even has those fancy soda dispensers that allow you to choose eight different types of lemonade. Their shakes are bigger, better, and cheaper; not to mention they have much more variety with their flavors and toppings. Shake Shack’s crinkle-cut fries seem unique, but they are part of an elaborate scheme by their management to use less potato per french fry, and I am on to them. Overall, Five Guys is more convenient, cheaper, gives more food, and is more pleasant to be in. These sheep who are told Shake Shack is better because it is unique are being played and I want to enlighten them on the truly superior restaurant chain. Don’t be a sheep. Learn from your mistakes. Eat at Five Guys.

Not only does Shake Shack have the tastier burgers, they have a far superior milkshake.  There are two keys to the perfect milkshake: sweetness and consistency. A milkshake that is too sweet will become unappetizing after a couple of sips, however, not enough sugar and you feel like you’re drinking slush.  The same balance needs to be found with consistency: a low viscosity milkshake just feels like milk, however, a very condensed shake becomes a herculean task to drink (@McDanks @BurgerKing). In my opinion, Five Guys shakes are both a little too sweet and a little too condensed.  Shake Shack, as their name would suggest, has nailed this formula perfectly. I go to “the shack” as much, if not more, for their delicious, creamy vanilla shakes as their burgers.  Lastly, for those of the Belmont Hill population over the age of 21 (@RG @Neis), I will say that Shake Shack does serve alcoholic beverages, unlike their red and white tiled competitors.