Debate of the Issue: Weighted GPAs

Debate of the Issue: Weighted GPAs 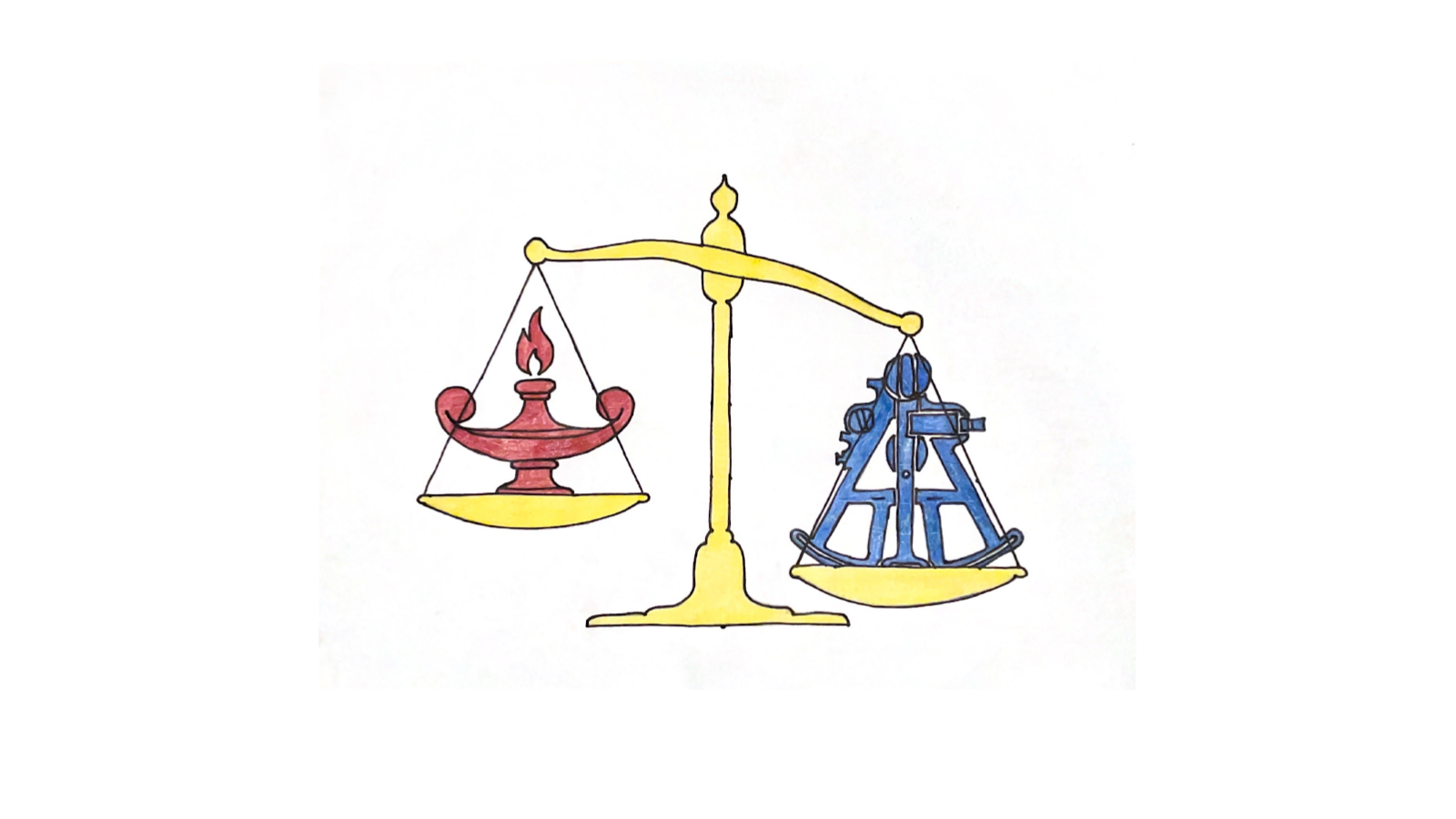 GPA, or grade point average, is the 0 to 4 scale that colleges use to assess the grades of students that are applying. It takes the grade that a student receives for each class and places them on a scale where A = 4, B = 3 and so on. Then, all the scores are averaged. That version is unweighted, whereas a weighted GPA takes into account what types of classes the students may be taking. In certain school settings for example, an AP course grade would add an extra 1.0 point and an honors class adds an extra 0.5, thus, students taking high level courses may reach upwards of a 5.0 GPA. However, some people argue that unweighted GPAs are better, despite the benefits of a weighted GPA.

Weighted GPAs are better for students because they give them the credit they deserve for taking advanced classes. As mentioned above, weighted GPAs provide students with an extra 0.5 – 1.0 point depending on what type of advanced class they take. Say a student is looking to take two APs, two honors and one regular class. If they receive a B and four A’s respectively, they would have the same 4.0 GPA as a student who took all regular classes and achieved all A’s. The first student would have a GPA of 3.8 and the second a GPA of 4.0 in the unweighted scale. The main flaw of the unweighted scale is that it does not portray the extra effort that a more advanced student put in, in comparison to their peer. On the other hand, a weighted GPA properly depicts that image. While using  the weighted scale, regarding the same situation, the first student would have a 4.4 GPA and the second would have the same 4.0 as before. In this case, it does show the extra effort the first student put in and therefore is a better representation of the students themselves.

With the weighted GPA, it encourages students, who would otherwise take easy courses and get all A’s, to challenge themselves and take advantage of the advanced courses the school offers, thus providing them with a better education. For example, in sophomore year, students can start taking AP classes. Within a regular GPA system, the majority of students would take regular biology or history even if they could handle an AP class, but feel they do not want to take the risk of a harder class. However, with a weighted GPA, these students have the incentive to take an AP class and get more out of it while pushing themselves to receive a better grade.

Some may argue that a weighted GPA might create an ultra competitive environment for students. If a student does not take the hardest classes the school offers, they may see themselves as behind other students who do. Even if that student gets similar or better grades than another student, they may have a lower GPA than them. However, this argument does not have much traction, because students who take advanced courses and are able to thrive should be rewarded. It results in the students becoming more motivated to do a better job.

In conclusion, weighted GPAs are better because they more accurately display the effort given by students in comparison to their peers and also because it pushes students to do their best when they otherwise might take the easy road. Also, despite the fact that they may fuel competition or diminish other students, it actually helps to drive motivation as well as boost the more studious students. All in all, weighted GPAs are more effective because they properly represent what the student has put into their grades.

Do you ever stress about applying to colleges? Or wonder whether you’re taking enough advanced-level classes? For many who are familiar with the college application process, grades are one of the major stressors. It’s no secret that many at Winsor want to attain the coveted 4.0 grade point average, but what if students had the option to go even higher than that?
At Winsor, students do not receive weighted GPAs, meaning that the highest GPA one can attain is 4.0 and receiving a specific grade in an Honors or Advanced Placement class contributes the same to one’s GPA as a standard class would. And for a good reason. Although one might think that a weighted GPA will reflect their academic rigor better in the context of college admissions, a closer look at its effects will show that this is not the case. In fact, weighted GPAs can actually have a detrimental effect on students. Thus, Winsor’s unweighted GPA policy avoids placing an unnecessary pressure on students that ultimately has no contribution to the college application process or students’ learning experience.
It might be assumed that a student with a weighted GPA has an advantage when they are applying to college because it will award them with an extra point for any Honors or AP courses they take. However, this advantage is merely illusory– it does not actually matter whether one’s GPA is weighted or unweighted. GPA is simply a way to give a numerical value to the grades a student receives, and different schools have vastly different weighted GPA systems. Belmont Hill, for example, has both an internal GPA measurement out of 12 points and an external measurement out of 4.5, while Nobles grades out of 11 points. Therefore, colleges will actually manipulate a student GPA to collect the information they need in order to accurately compare applicants from different schools.

Some high-achieving students, such as those at Winsor, may view an unweighted GPA as a misrepresentation of their rigorous course schedule. However, colleges can see the rigor of the classes each student takes and the subjects in which they excel. Therefore, in the eyes of a college admissions officer, it does not matter if a GPA is weighted or not! So, if one way of measuring a GPA isn’t better than the other, why worry about filling your schedule with rigorous courses? Is it really necessary to reach for that one extra point on the GPA scale, which in the end, will not have much of an impact on one’s college application?

Moreover, weighted GPAs can increase the high amounts of pressure that students already feel to excel academically. As weighted GPAs consider the number of AP or Honors classes taken, they may pressure students to take more challenging courses than they can handle. In the already stressful and competitive environment of schools like Winsor, this difference may very well lead to mental health issues or burnout, as students overwork themselves just for the sake of a slightly higher grade point average. Furthermore, with the college application process already feeling so cutthroat, a weighted GPA system could also foster unhealthy competition between students, as it would provide another place for comparison. This is the last thing that students need in their junior or senior years.

Together, these negative effects corrode the purpose of Honors or AP courses in the first place, which is to provide an opportunity for students to further their learning in particular subjects that they are more interested in. Motivation for taking these courses should stem from a genuine excitement to learn and shouldn’t be reduced to a single number. Thus, we believe Winsor’s decision of an unweighted GPA system is the right decision. It avoids placing excess pressure on students while fostering a healthy environment in which students can choose to take that extra step towards a more challenging course if they choose.