Declining Participation in the Arts and Music

Declining Participation in the Arts and Music 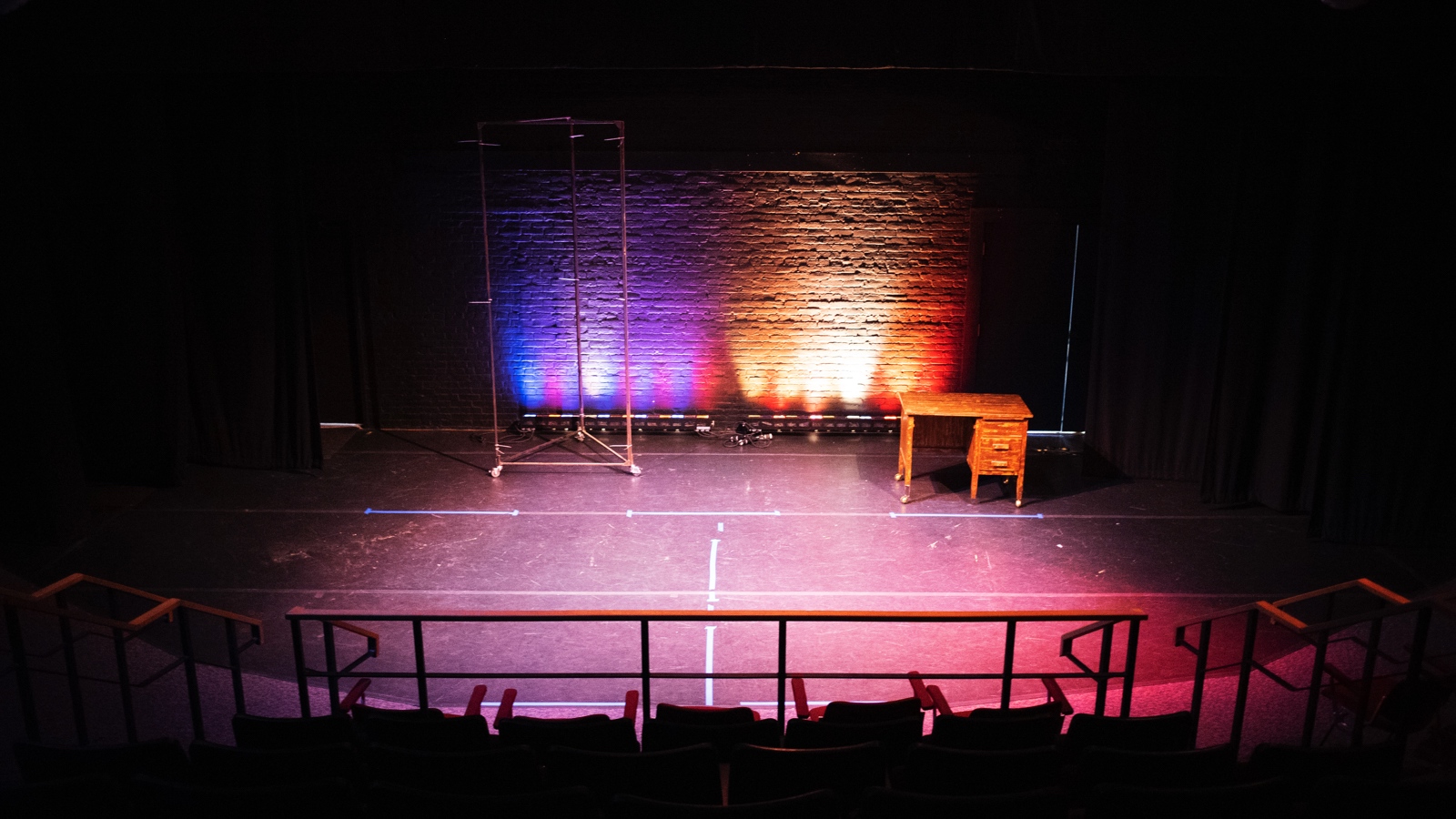 A variety of different art and music programs are offered at Belmont Hill.  Art and music programs vary from vocal and musical groups, such as the Orchestra, B-Flats or Jazz Band, to theatrical opportunities, often produced jointly with sister schools.  In addition to music and theater, students can choose from Art classes, such as Music Appreciation and Advanced Woodworking. The options for art and music programs are plentiful yet, due to the small number of students at Belmont Hill, always consist of seemingly underwhelming attendance.  From art classes to performing arts, there has been a noticeable decline in participation over the last few years at Belmont Hill. The theater department, in particular, has suffered from a severe drop in interest. Unable to compensate for the loss of key participants in previous years, the theater department has struggled to find inspired actors.   Overall, as evidenced by the dwindling participation in many art and music programs, Belmont Hill has been struggled to replace the praised musicians and artists of the graduated classes; nevertheless, not all departments have experienced a heavy loss in numbers. For example, the B-Flats, Belmont Hill’s vocal singing group, have an impressive total of 17 members.  Moreover, independent art courses, such as Advanced Woodworking and Ceramics, have sustained a relatively consistent number of participants. Although participation varies depending on the activity, involvement has generally diminished among art and music programs.
When asked of the reasons for declining participation, Mr. Kaplan, Head of the Arts Department immediately responded that time is to blame. “Time is killer” – Mr. Kaplan.  He explained how student’s interests in the arts are often obstructed by their vigorous school schedules. The time restraint becomes evident when comparing the Upper School and the Middle School.  In comparison to the Upper School, the Middle School is far more active in the art community, mainly due to certain arts requirements and more manageable school schedules. Notably, the glee club and art classes consist of an abundant number of students from the First Form to the Third Form.  As Mr. Kaplan described, participation fluctuates depending on the year as the senior class departs and a new First Form enters. Evidently, the departure of the famed class of 2018 remains a huge loss for all art and music departments. Of the 2018 class, key participants, many of whom participated in the theater program, had sustained many art and music programs at Belmont Hill.  With their departure, there has been a gaping hole in the art and music community, which the student body has so far failed to replace. Brother Patterson, the head of the B-Flats, further emphasized that the vigorous academic schedule was hindering participation. “Scheduling and hurdles need to be addressed towards some resolutions.” -Brother Patterson. Both Mr. Kaplan and Brother Patterson elaborated on why art and music participation fluctuates yearly and hope that changes can come to prevent such inconstancy.
Looking towards the future, one topic to be considered is how art and music programs can be incentivized.  A few hypothetical ideas are already being considered. For example, students have been offered an extra point towards their overall GPA in the B-Flats program to help compensate for their lost free block.  One option could be to expand this idea of an extra point to all other extracurriculars, namely the theater program, therefore, allowing all art and music students to balance their lost academic time with an extra point.  In terms of scheduling, there are certain areas of flexibility. What if a theater production or musical program could substitute the seasonal sports requirements? Also, Brother Patterson has been exploring ways to improve scheduling within the school day, which would allow for interested students, with previously obstructed schedules, to join the B-Flats.  Similarly, Mr. Kaplan and the Art Department have been discussing ideas to “give students an easier path in their interested subjects,” through fixing scheduling problems, whether it be woodworking or pottery. “The Arts department is currently reviewing and hopefully presenting some changes that can increase participation in the future.” Mr. Kaplan also suggested the possibility of new courses that would introduce artistic or musical elements into the classroom.  Although there has been a decline in previous years, with promising changes, the school will again be able to flourish in its art and music community.