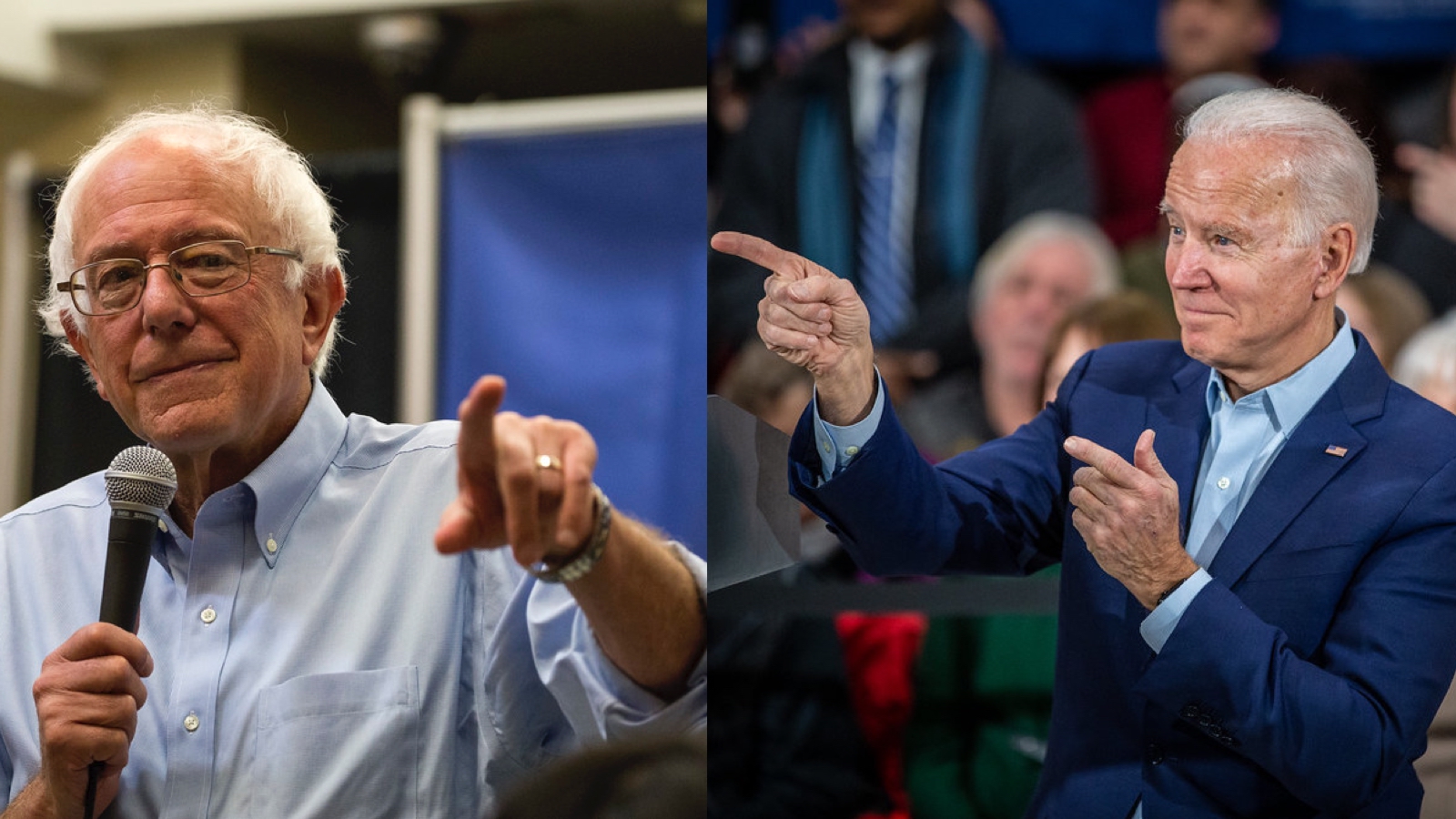 In mid 2019, there were as many as 25 Democratic candidates in the presidential race at once, but now only three remain. Here’s a look at the evolution of their campaigns and their performances in the recent primaries:

Currently running; Joe Biden, Barack Obama’s Vice President, announced his presidential campaign on April 25, 2019. Despite his strong start fueled by Obama supporters, Biden’s backing has steadily decreased since the start of his campaign. After coming in 4th in Iowa, 5th in New Hampshire, and 2nd in Nevada, Biden vowed to win the South Carolina primary at the Democratic Primary Debate on February 25, 2020. Biden kept his promise, sweeping 48.8% of South Carolina, which gave him the momentum he needed going into Super Tuesday, when he won 10 states and 610 delegates total.

Currently running; Bernie Sanders is a current Vermont senator and previous US Representative of 16 years.  Sanders announced his second presidential candidacy on February 19, 2019, and has gained many supporters since then. Sanders champions “far-left,” socialist ideas such as tuition free public college and medicare for all. As a result, some voters fear that his policies are too radical to attract Republican voters if he were to get the Democratic nomination and proceed to the presidential election. Nevertheless, Sanders came in 2nd in Iowa, 1st in New Hampshire, 1st in Nevada, and 2nd in South Carolina. On Super Tuesday, Sanders won 4 states, including California, and 513 delegates total.

Tulsi Gabbard is the Representative for Hawaii’s second congressional district. She has struggled to gain traction throughout her candidacy, coming in 7th in New Hampshire, Nevada, and South Carolina. She also failed to win any delegates in Iowa. She won two delegates from American Samoa’s caucuses on Super Tuesday. She will be unable to participate in the next debate because she does not meet the newqualification standards. She’s publicly called upon Biden and Sanders to intervene on her behalf to get her on the stage. Although her dropping out has seemed iminent since the beginning of her campaign, Gabbard is very much still in the race.

Dropped out March 5; Elizabeth Warren has been a Massachusetts Senator for 7 years and announced her candidacy on February 9, 2019.  Before dropping out, Warren placed 3rd in Iowa, 4th in New Hampshire, 4th in Nevada, and 5th in South Carolina. On Super Tuesday Warren won only 56 delegates, which led her to drop out of the race two days later.

Dropped out March 4; Though Michael Bloomberg, billionaire and former mayor of New York City, entered the presidential race as late as November 24, 2019, he gained attention and support rapidly and qualified for the Democratic Primary Debate in South Carolina on February 25, 2020. At the debate, Bloomberg was attacked by almost all other candidates for the lawsuits filed by women against him and his company, Bloomberg LP and comments he has made about women and the #MeToo movement. Bloomberg elected to be left off the ballot at the first four primaries, and his underwhelming performance on Super Tuesday, when he won only 61 delegates, led him to drop out the following day.

Dropped out March 1; Pete Buttigieg has been South Bend, Indiana’s mayor since 2012 and kickstarted his presidential campaign on January 23, 2019.  Buttigieg was the first openly gay Democratic presidential candidate. Buttigieg started off the primaries strong by winning Iowa, but his numbers dwindled later on when he came in 2nd in New Hampshire, 3rd in Nevada, and then 4th in South Carolina.  Seeing a decline in support, Buttigieg dropped out prior to Super Tuesday.