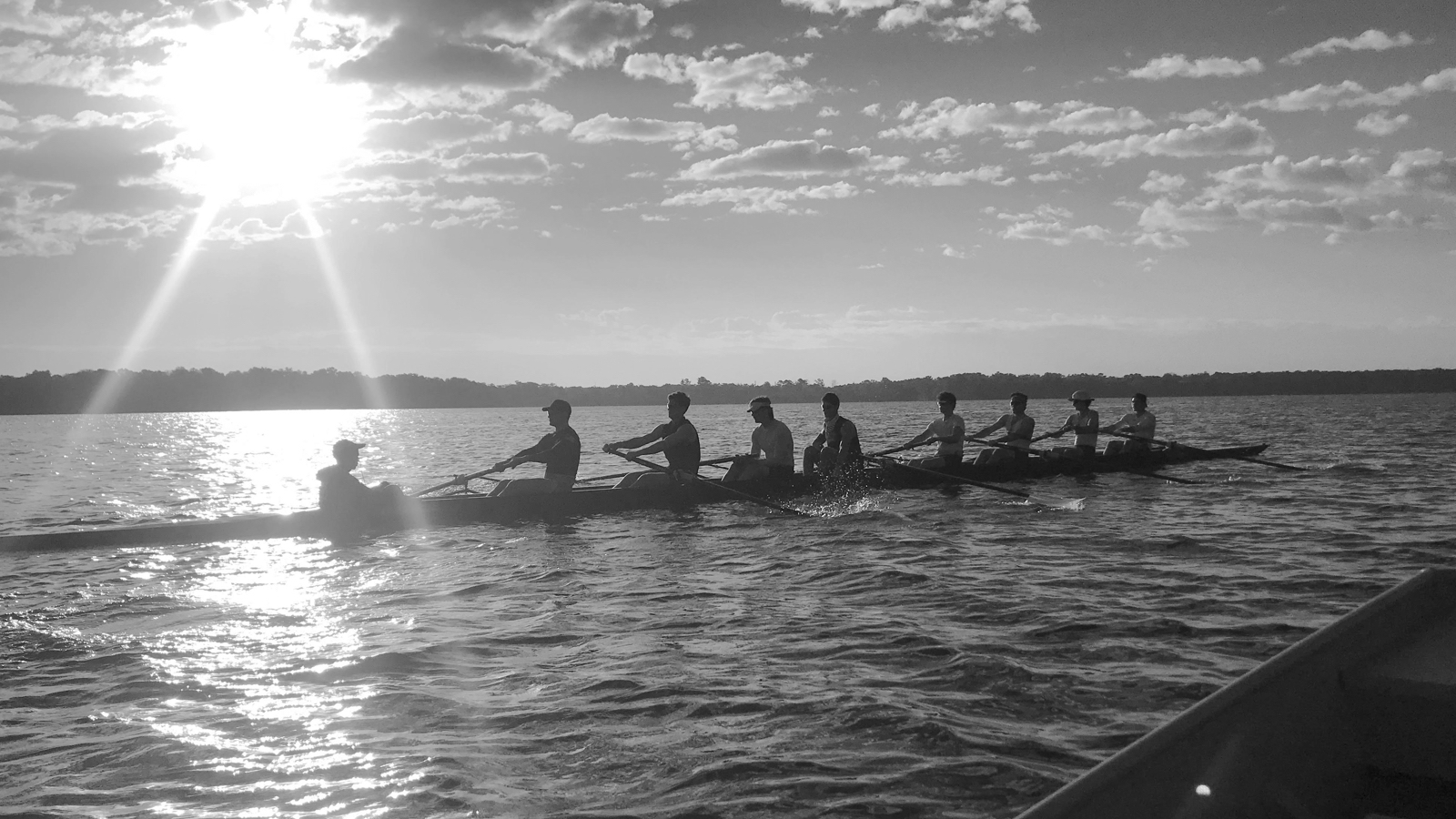 Varsity swimming is a very successful team at Winsor. Last year, the team won the EIL/ISL championship, and this year, swimming placed second in the EIL/ISL championship and won the EILs overall by 8 points. Because of her dedication and success in the sport, head coach Christina Baudis was named EIL Coach of the Year. When asked about swimming, Ms. Baudis commented, “It is definitely easier that we can walk to Simmons, but even if we had to take a bus every day, I would still be a coach. The most important aspects of coaching a swim team are 1) A dedicated coach who is willing to put in the effort to a new team, and 2) Having students with a background in swimming who are interested.”

Winsor Varsity Field Hockey and Volleyball have also had many successes in recent years. Field hockey placed 2nd in the NEPSAC championship this year and won the championship last year. Volleyball finished its third competitive season with determination, winning the EIL tournament. Belmont Hill does not offer these sports, but they are very popular at Winsor.

Although it is a new team, Winsor curling has had success in recent seasons, beating schools Advanced Math & Science Academy and Brimmer and May and winning the overall curling championship for the second consecutive year.

There are many logistical reasons why Winsor does not offer all Belmont Hill sports. Winsor does not offer football because of the lack of women’s football in the EIL and the large number of players needed to participate. For both ski teams, transportation out of the city for training or races prevents a Winsor Alpine or Nordic team from forming. The EIL lists wrestling as a co-ed sport, but most participants are boys and there is limited interest at Winsor.

Football has been a long-standing tradition at Belmont Hill along with thousands of other high schools across the country since the late 19th century. Last season, the team won a majority of their games and dominated their ISL opponents. Belmont Hill has won a total of four New England titles and eight ISL titles in the last two decades.

At Belmont Hill, both Alpine and Nordic skiing have had many successful seasons in the past few years. Varsity Alpine Skiing won the ISL championship and placed fifth in NEPSACs this year, and in previous seasons, the team has dominated in the ISL and in NEPSACS. The Belmont Hill Nordic Skiing team has also received two consecutive Lakes Regions titles in the past two years.

Belmont Hill Wrestling has been a strong team in the past, winning the ISL title 16 times in twenty years and NEPSACs for three consecutive years.