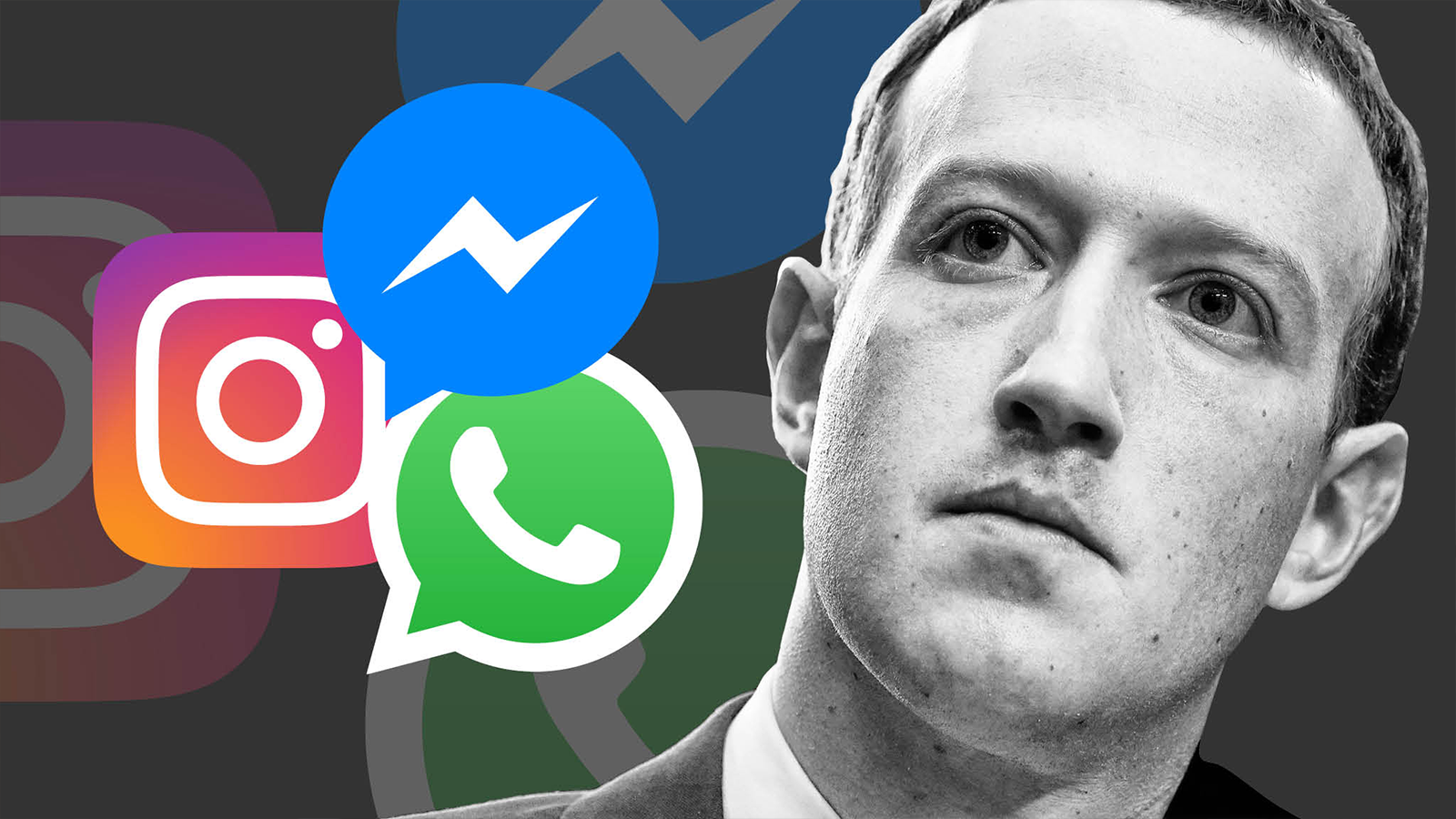 Varying social media platforms have taken the world by storm within the past decade. A recent study from Statista claims that there are over 3.78 billion social media users worldwide. This converts to an incredible 48% of the entire human population. Furthermore, Statista predicts the number of social media users to rise to over 4.41 billion global users by 2025. At the vanguard of this technological revolution is none other than Meta, the parent company of Instagram, Facebook, WhatsApp and more. A survey by the American Academy of Child and Adolescent Psychiatry found that around 90% of teenagers from 13 years old to 17 years old have one or more social media accounts with an average of nine hours spent on social media every day, highlighting the extent to which social media has overrun the lives of the younger generations.

Social media’s history has included both prosperity and controversy. The initial goal of social media was to reignite relationships between people, thus making them closer. In some regards, this endeavor has been extremely successful, as many people believe that they have become much more engaged with others. Additionally, as digital assets and technology become even more vital to normal life, social media is starting to replace traditional media with news-services. Grassroot organizations find much more success within the digital realm, especially on social media, because it allows them to grow their base of followers much more efficiently. Lastly, social media is simply a new form of entertainment, chiefly among the younger generations. On the other hand, despite the numerous contributions to society, many hold a poor view of social media. They are not without reason, as social media also happens to be a breeding ground for unreliable information and conspiracy theories, perhaps imbuing certain views to an impressionable age group. In addition, some people have formed an unhealthy attachment to it, causing procrastination or other issues. Some studies have been able to correlate increased social media use to depression and suicide. Finally, there is great loss in privacy for many people when using social media. Although polarizing, social media has played a decidedly negative effect on humanity.

Ironically, social media sabotages its initial purpose in bringing people together by discouraging in-person interactions, while promoting online interactions. Although it has connected people who live thousands of miles away, in turn, it has made face-to-face relationships less meaningful and unimportant to many. This is clearly evident in the statistics shown above as unimaginable proportions of civilization have taken to this digital platform making reality less intimate. Modern culture has integrated social media too freely, undermining real human connection.