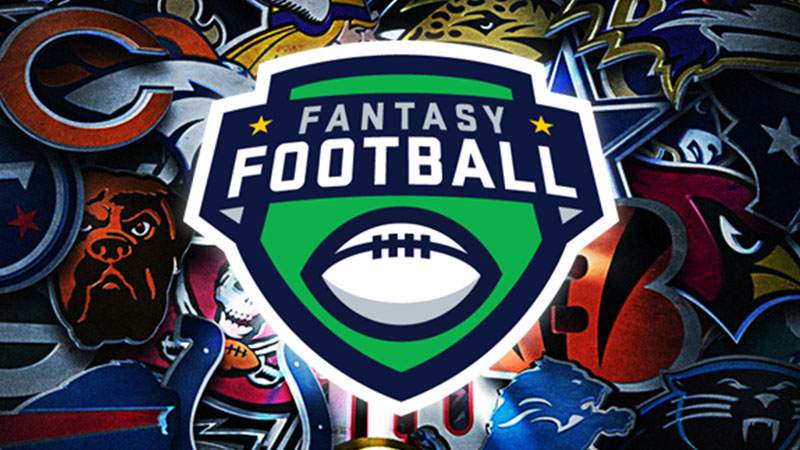 School is back in full swing which can only mean one thing: football is back and more importantly, fantasy football is back. After week one, the usual suspects are leading the pack at quarterback, with the exception of a few. Kyler Murray, Patrick Mahomes, and Tom Brady all rank in the top 5 while Jared Goff and Jameis Winston fill out the rest of the top 5. At running back, it is not time to panic if you drafted Saquon Barkley with your first round pick. After two games he has struggled on the ground with limited volume as the Giants coaching staff is trying to ease him back into work to avoid another catastrophic injury. While this may seem like the exact reason to not target Barkley, at such a cheap asking price, it is a good idea to go after him in the trading market. He was on the field for 84% of the Giants’ snaps this past Thursday, which means he should see big games coming soon, so, get him while you can for a cheap price. While many may see reason for worry in Green Bay, if you selected Davante Adams with your first round pick, there is no need to look for a trade.

After a horrible week one start, Aaron Rodgers regained form this week which means his favorite target saw a much better game than a weak WR52 performance in week 1. Adams tallied 20.1 points in PPR formats boosting him up to WR27 for the year, letting fantasy owners breathe about drafting him with their first round pick. The running backs that scored the most points through two weeks are led by none other than Derrick Henry, followed closely by Christian McCaffrey, Aaron Jones who had a monster week two, Nick Chub and Dalvin Cook. McCaffrey continues to be the number one option in fantasy again this year, and while Henry has put up fantastic numbers so far, looking to trade him may not be such a bad idea. Henry averages only 50 yards per game in Titans losses, while he does average 100+ yards per game when they win, the Titans are not a good football team this year. This means they are going to lose a lot of games, and without the touchdown volume that inevitably will not come when Tennessee is not scoring points, looking to trade him while his price is so high is not out of the question.

Fantasy football is back and as the year has begun we are seeing a lot of unfamiliar faces at the top of fantasy lineups, making for what should be a great season of football.