Fearless Feminism: Being a Feminist at Belmont Hill

Fearless Feminism: Being a Feminist at Belmont Hill 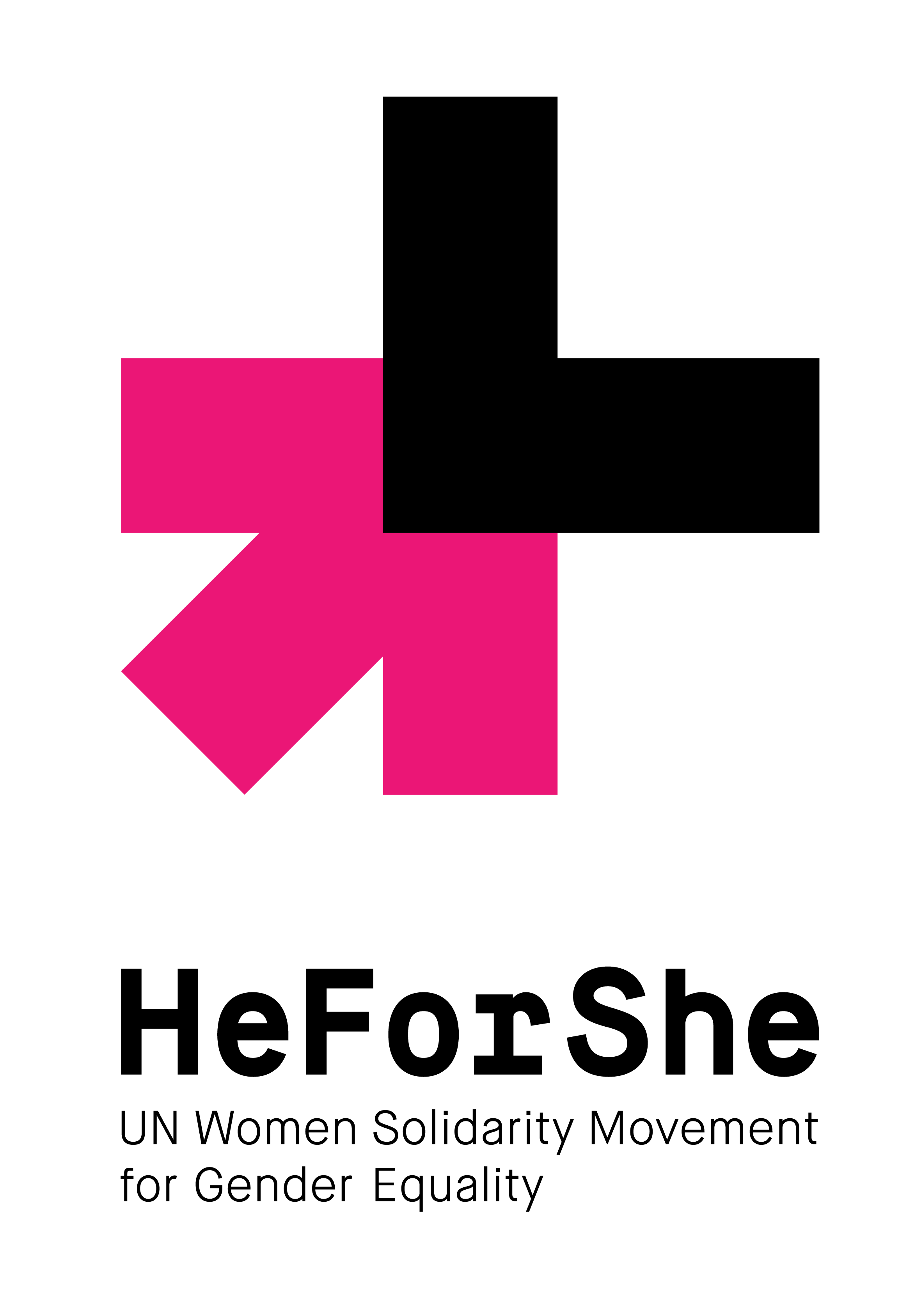 Ours is a fight that has persisted from the beginning. Just say the word to anyone on campus:  “feminism.” It is invariably followed by a collective groan of boys who just don’t want to hear it. But why is this the case? The quarrel has been delayed for centuries, and yet the central goal has still not been achieved. Simply put, feminism is a belief in equal rights for men and women. Though it seems archaic and immature to not consider yourself on board with equality, so often we see the word “feminist” stigmatized and used to brand boys in a negative light. It’s time we question our beliefs, and examine what we can do to rid this campus of the blight of chauvinism.

Why do boys belittle feminism? The answer is all around us.  Popular music and television programming promote distorted and demeaning gender roles. Whether or not we realize it, those depictions register in our heads as normal and okay.  As humans, it is in our nature to seek empowerment, but often times that is achieved by disempowering girls and women.

As students at an all-boys school, we have an even bigger challenge in that we don’t interact with girls on a daily basis. Though there are many benefits to all-boys education, the lack of exposure to girls (and girls’ perspectives on chauvinism) makes us less likely to notice or be bothered by disrespectful language and behavior.  In fact, our only daily interaction with women outside our homes is with women on the faculty and staff.  And if we’re honest with ourselves, we’ll acknowledge that boys often talk about and interact differently with female vs. male teachers.

After the presidential election our campus resounded with insults and jokes about news of all-girls schools’ sense of fear or loss of hope. Instead of mocking their responses, we should ask why they felt that way?  In fact, I guarantee that many boys at Belmont Hill felt the same sense of anxiety that women felt that day.

For many, Trump’s election seemed to validate insensitive, racist, sexist, and xenophobic speech. The anti “politically correct” movement has grown to a point that intimidates anyone who would speak against it. It has sparked a culture shift that has made us feel that caring for one another is somehow weak, or something to be ashamed of. You don’t need to be afraid to stand up for someone else. It seems that people who aren’t directly insulted by Trump often don’t understand how threatening and fear-inducing such speech can be. It’s very easy to say “we need to come together” or “protests won’t accomplish anything,” but our president-elect has verbally and physically abused women.  No student at an all boy’s school (myself included), can possibly understand what his election to the presidency means for girls and women.

Embracing feminism means standing up for girls and women — for our sisters, cousins, and mothers. As Dr. Melvoin has urged us: don’t stand by in the face of chauvinism, stand up to it.  You don’t have to become an expert on economic disparities or the current politics of equality; all it takes is an affirmation in words and action: “I believe in equal rights for men and women.”  If you change the way you think you change the way you act, and if enough boys who embrace these words, we will foster a safer and more diverse environment on campus for the generations to come.