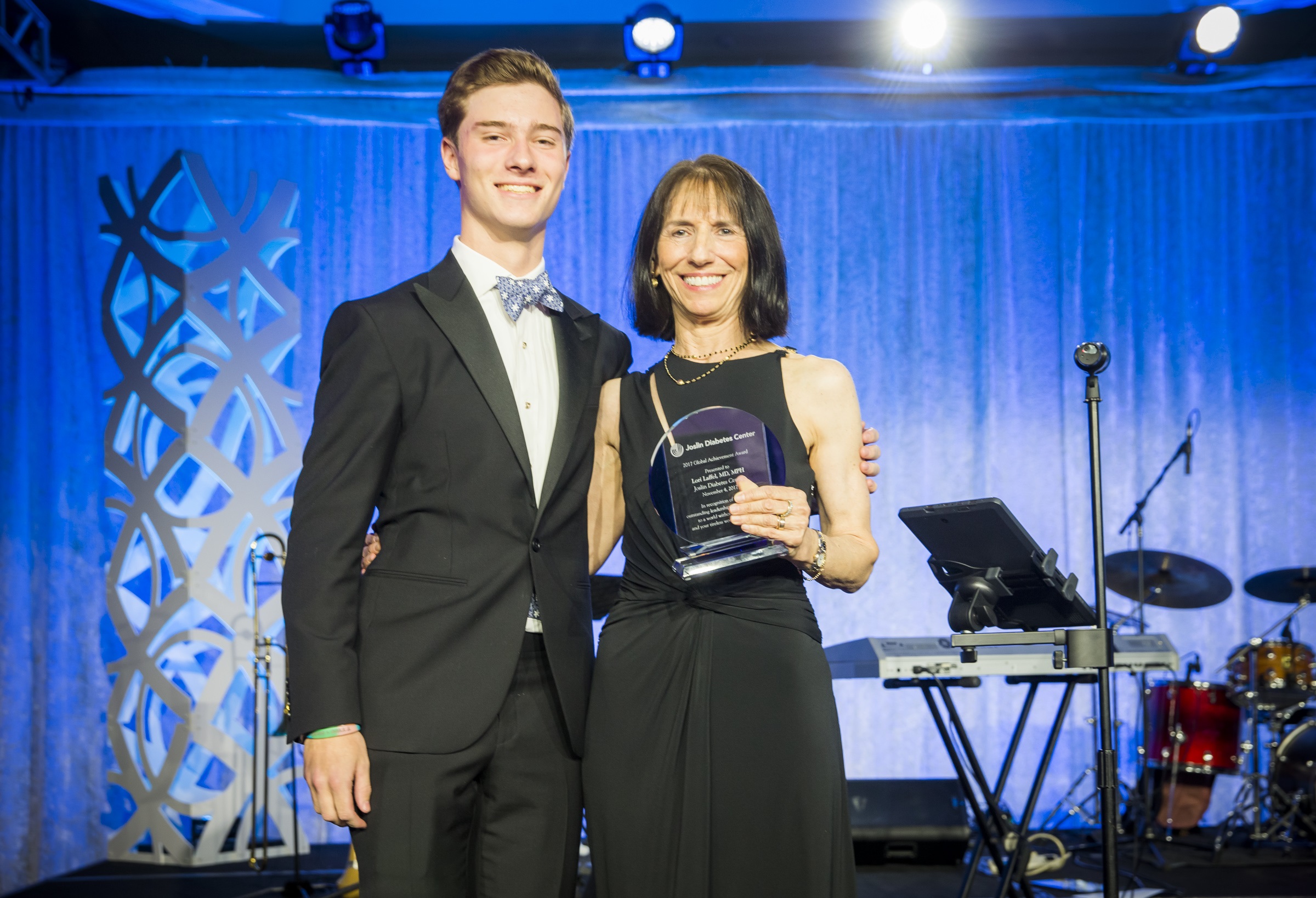 On October 2nd, 2014, Francis Selldorff ‘19 was diagnosed with Type 1 Diabetes. A well-known athlete in the school, Francis stars in the hockey rink and on the water, as he is one of the top sailors on the BH varsity sailing. Entering in Form III, after previously attending Shady Hill School, Francis’ perseverance did not go unnoticed. After his diagnosis, Francis sought care at the Joslin Diabetes Center, one of the best the nation has to offer. His mother, Nancy Selldorff, says that: “Everyone knows that Joslin has such a high standard of care and that was very important to us.” At Joslin, Francis grew very close with Dr. Lori Laffel, Chief of Pediatric, Adolescent, and Young Adult diabetic care. Francis says, “Dr. Laffel is more than just a doctor. She has an amazing way of connecting with her patients. She really got to know our family and does everything she can to make sure I can have a normal life.” To raise more awareness to the cause, Francis is in the process of planning a fundraiser similar to the Dance Marathon we have here at Belmont Hill School. In doing so, Francis will raise more awareness about the effect of diabetes and will raise money to strive for a cure to diabetes. “It’s an opportunity to advocate a condition that is overlooked by many. Type 1 diabetes is something that never goes away and is often confused for Type 2 diabetes, hence the ‘infamous diabetes.’ I have been lucky to be put in a position to try and be an epitome for adolescents and children like me, or simply just anyone affected by Type 1 diabetes.” As he accepted this award on November 4th, Francis inspired the Belmont Hill community with his perseverance through this disease. Always with a smile on his face, and a stellar presence in the classroom and the athletic fields, Francis is an inspiration to all of us here at Belmont Hill School.