General Mark A. Milley: An Upstander in Government

General Mark A. Milley: An Upstander in Government 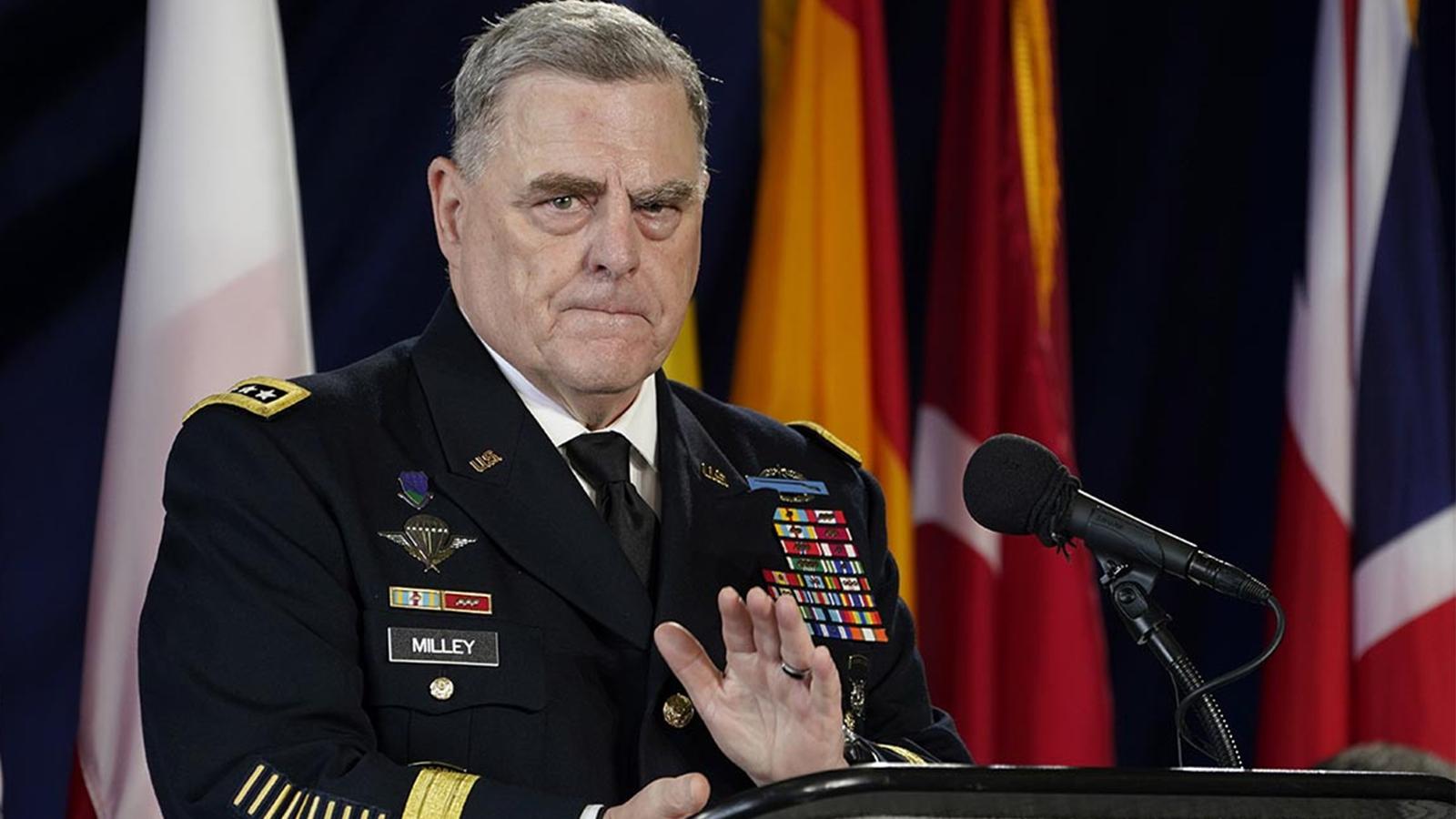 General Mark Milley honorably risked his position as Chairman of the Joint Chiefs of Staff to ensure the safety of United States citizens by correctly continuing a positive relationship with his Chinese counterpart. On January 8th, Chairman of the Joint Chiefs of Staff, Mark A. Milley BH  ‘76, had made up his mind. He was determined to fulfill his oath to protect the United States Constitution and its citizens two days after the attack on the steps of the U.S. Capitol Building.

Mark Milley was concerned that Trump’s explosive nature and poor judgment could lead to a nuclear war with China. The General’s quick response to defuse the rise of an armed conflict between the two major world powers took place in the final months of Trump’s four year term. On January 8th, following the mounting tensions between China and the United States in the South China Sea, General Milley decided to call his military counterpart in China, General Li Zuocheng. “General Li, I want to assure you that the American government is stable and everything is going to be okay,” Milley told him according to the Washington Post. “We are not going to attack or conduct any kinetic operations against you.” General Milley went as far as to say that he would alert General Li if former President Trump was planning any attack that could endanger the safety of both Chinese and later American citizens.

General Milley commented that he believed Donald Trump had suffered a mental break after his unsuccessful re-election effort in 2020 because the former president did not condemn the attack on the United States Capitol a few days earlier. Milley’s perception was emboldened after he received a call from the Speaker of the House, Nancy Pelosi (D-California), who described Trump as unsuitable to lead the country. Some of the Republican base and conservative news networks across the country considered this treason, but both sides of the political spectrum, including Republican Congresswoman Liz Cheney, praised Milley’s commitment to the oath he took to ensure the protection of the American people and the Constitution.

Milley also called together a council of military leaders to discuss procedures when launching nuclear weapons. An article written by the Arms Control Association asserts that a President can have sole authority to initiate a nuclear attack without considering the extreme liabilities as a first attack. Generally, a president relies on additional military advisors in the process. Concern was raised that an expedited launch may not be rooted in what is best for the country. It is necessary that a president can not commence a nuclear attack without the agreement of top military and civilian advisors in order to maintain world peace and international relations.

General Milley acted purposefully when he notified General Li that all was well, and by doing so protected the nation by making our stance clear and ensuring that our position was not misinterpreted. Therefore, the decision to do so was valid and just. However I would not agree with notifying another state’s government of a planned attack because it could be considered unlawful unless the President was not of sound mind.

General Milley has been a loyal Belmont Hill alumnus and friend to current students. He meets annually in Pentagon Headquarters with Belmont Hill Form II students as a highlight of the Washington D.C trip. In his most recent address to Form II on March 7, 2020, General Milley instilled in the group the importance of character and looking out for others. He put those words into actions as he risked the loss of his job for the betterment and safety of our nation.