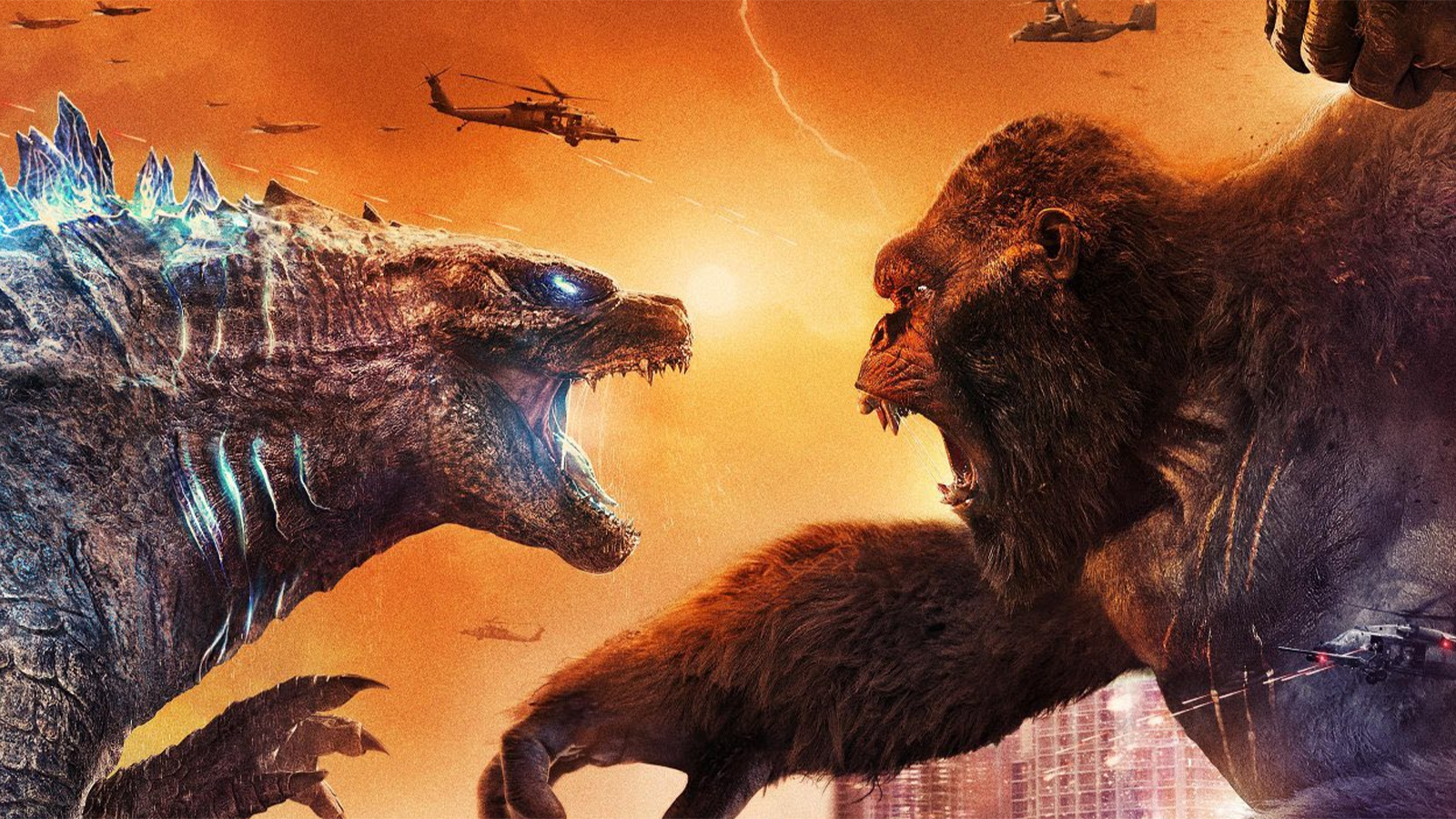 Godzilla vs. Kong (2021) is the fourth installment in Warner Bros’ and Legendary Entertainment’s MonsterVerse. The current climax of the franchise, the movie ties together the plots from Godzilla (2014), Kong: Skull Island (2017), and Godzilla: King of the Monsters (2019). The previous films explore the backgrounds of Godzilla and King Kong and their introductions to the human race.

Godzilla vs. Kong starts on Kong’s Skull Island, where a storm has taken over, forcing Kong to remain in an enclosed facility run by scientists. Eventually, after a series of many twists and turns captured by some mesmerizing camera shots, Godzilla meets Kong, and the two titans clash in a battle for the ages.

Having watched all four MonsterVerse films, I think that Godzilla vs. Kong ranks second after Kong: Skull Island. The movie had big hype coming in, as many fans have enjoyed and continue to enjoy the series, and the movie had to tie it all together. Like all of the other MonsterVerse franchise films, it did its job, providing an exciting, action-packed experience. But don’t expect much more than hard hits and fire beams. Godzilla vs. Kong focuses more on thrilling battles than on developing the cinematic universe’s storyline further, which leaves room for future movies to fill in gaps or add more. The film follows two entirely different storylines and characters, which made most of the movie quite confusing. But the ending brings all of the characters onto the same scene in semi-plausible ways. Overall, I think the movie was good, but don’t come looking for hidden meanings or underlying metaphors. Rating: 4/5 stars.