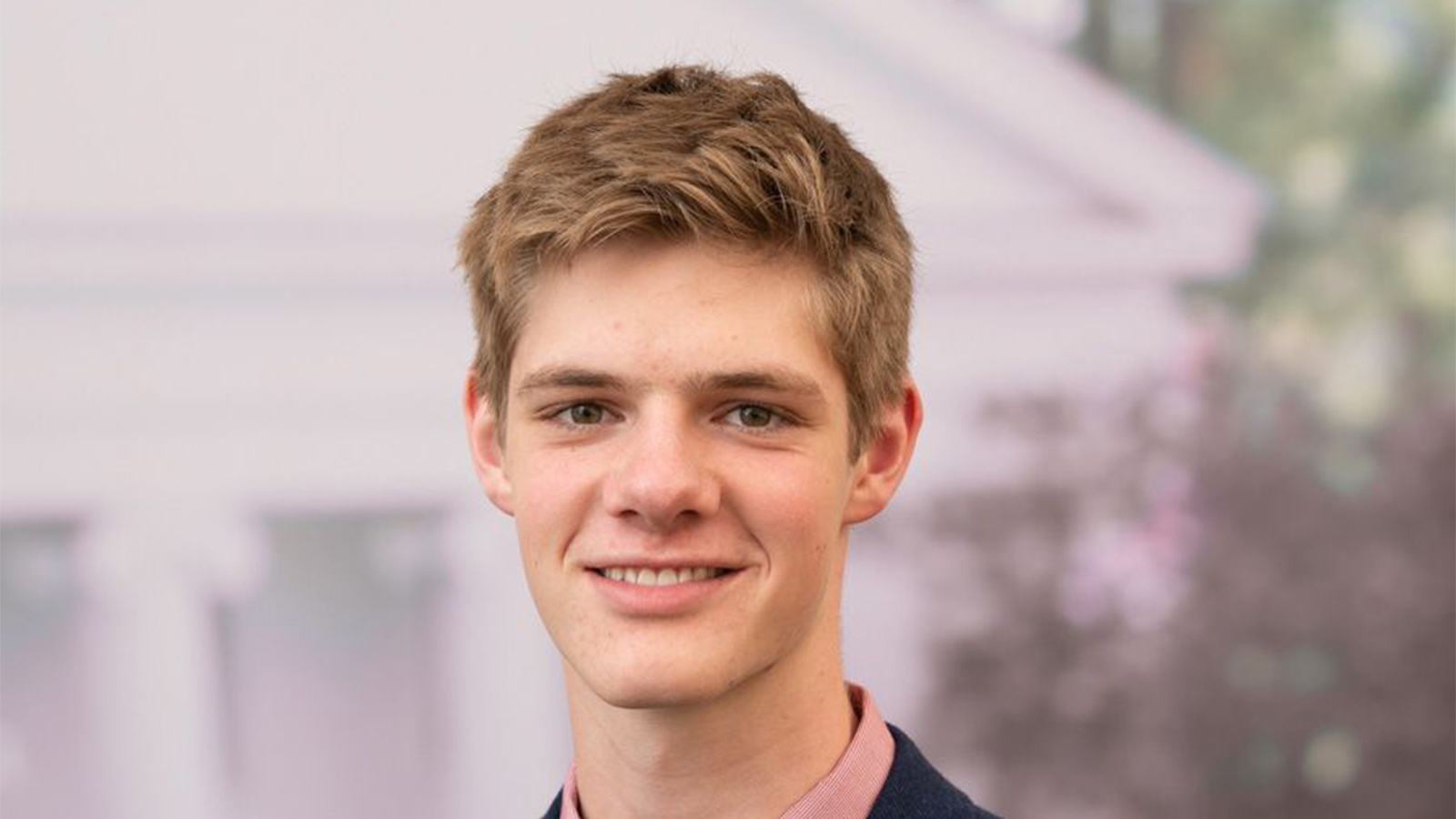 Harvey Rupp joined Form V as an ASSIST scholar for this year but had to go home in March to Australia due to COVID-19. Though we only knew Harvey for a short seven months, he made a huge impact on the community and will be dearly missed.

In the fall, Harvey lived with Gabe Klug ‘22, participating on the cross country team and rowing in the 8+ in the Head of the Charles Regatta. He also cemented himself as a fixture in the art building, often spending more than two blocks there a day. Then, for the winter season, he lived with Archie Perry ‘20 and joined the Nordic Skiing Team. In the spring, he was planning on staying with John Curtin ‘20 and joining the crew team once again.

Harvey cites his highlights as Nordic Skiing, participating in the Head of the Charles, ceramics, and sticking through BC Calculus. Though he initially planned on trying out for hockey, Harvey switched to Nordic, and he never looked back. He had an incredible first season, consistently finishing in 5th and 6th place on the team and winning the Most Improved Award. At the Head of the Charles, he rowed in the 1v8, which achieved the best time in Belmont Hill history. In ceramics, he won first place both in ceramics and the show at the art gallery. When speaking about BC Calculus, he said: “Sticking through BC was the best, it was so tough, and I had no idea what was going on for half of it, but getting to know the guys from both D and E block was awesome and I never felt like I was alone.”

There were also a few challenges Harvey had to deal with during his time at Belmont Hill, including BC calculus, culture shock, and homesickness. Australian and American school cultures are fairly different, and the transition proved to be somewhat of a challenge for Harvey. At Harvey’s school, teachers do not assign homework, and there are two weeks of optional review before every quarterly exam. Harvey quickly adapted to the abundance of homework he got here, but our paltry three days of exam review paled in comparison to his expected 10. There was the benefit of only taking one exam in his time with us as opposed to three, however. As well, homesickness, a problem that plagues any exchange student, set in rather quickly. All of Harvey’s lifelong friends and his family were still at home nearly 12,000 miles and 12 hours away. Nonetheless, Harvey overcame his challenges and thoroughly enjoyed his time at Belmont Hill. We will miss you Harvey, and good luck back at home!