In Favor of Anti-Trump Protests

In Favor of Anti-Trump Protests 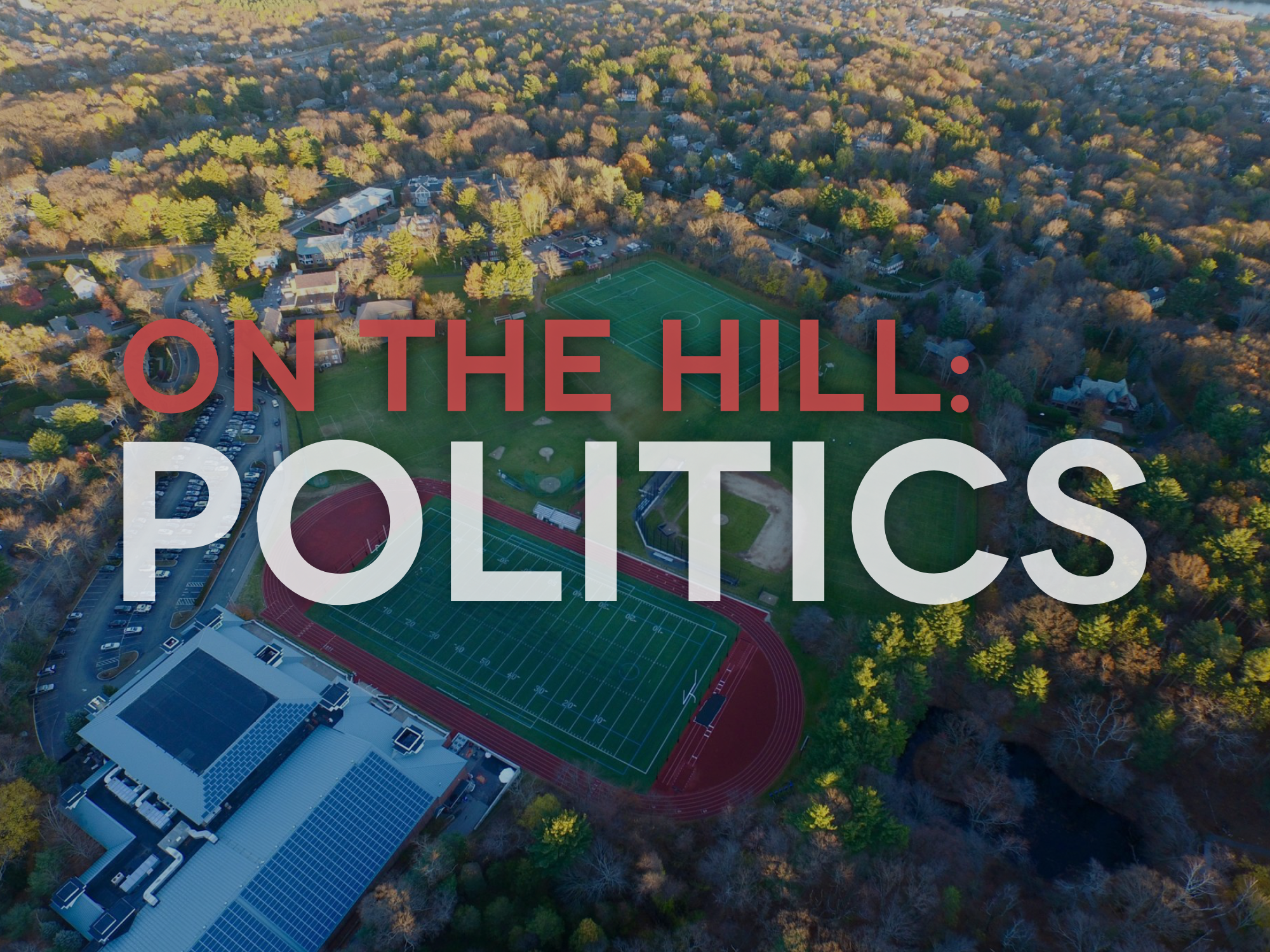 I’m sure that by now, everyone is familiar with Donald Trump’s campaign. I’m not writing this article to recount the language and methods that won him the presidency in all their excruciatingly vile detail. My goal is to shed light on why millions of Americans now fear for their continued existence and well-being in this country, and why their protests are justified.

Nothing that Donald Trump has said or done convinces any historically oppressed groups that he is looking out for their interests. Instead of listing all these things (because frankly there are just too many), I ask all of you who either support Trump, do not believe that he is “as bad as people say he is,” or feel that we should “just give him a chance” to really think about how you would view this election from someone else’s shoes.

Imagine being the daughter of undocumented immigrants. Your parents fled violence and poverty in their home country and work long hours now to make sure you have opportunities that they never did. You’ve spent your whole life in America and are an American through and through, but now live every day fearful that your family could be torn apart by Trump’s policy. Imagine being a Muslim woman in America, living not only with the fear of being put on a national registry based solely on your religion, but also of being the target of a hate crime planned by an individual who Trump has emboldened. Imagine being gay or transgender, living now with the fear of your civil liberties being stripped away by a Republican-dominated Congress, under the direction and counsel of Vice President-Elect Mike Pence.

If you have to imagine these scenarios, you are lucky. Trump’s presidency will most likely not have as great an effect on you. You still need to recognize that this is the new reality for millions of Americans, the harsh truth with which they will need to cope for at least the next four years. It may have all just been campaign rhetoric, but even if that is the case, we will still live with this fear hanging over our heads that our basic civil rights could be trampled at any moment.

Considering this perilous reality, I believe that protesting our new President-Elect is completely justified—not only constitutionally (First Amendment!), but morally as well. By protesting, we show Trump and his administration that we will not stand down and simply accept any violation of the rights we have fought so hard to achieve. We show him that as historically oppressed peoples and allies, we come together and stand against him. We show him that our needs, wishes, and rights are not to be overturned. Why should we give him the benefit of the doubt, when he has viciously attacked us for the last year and a half? Why should we forgive him for the things he has said and done, and accept him as our leader with open arms, when he refuses to accept us? We will continue, in true American fashion, to vigorously oppose any threat to our rights and our lives.