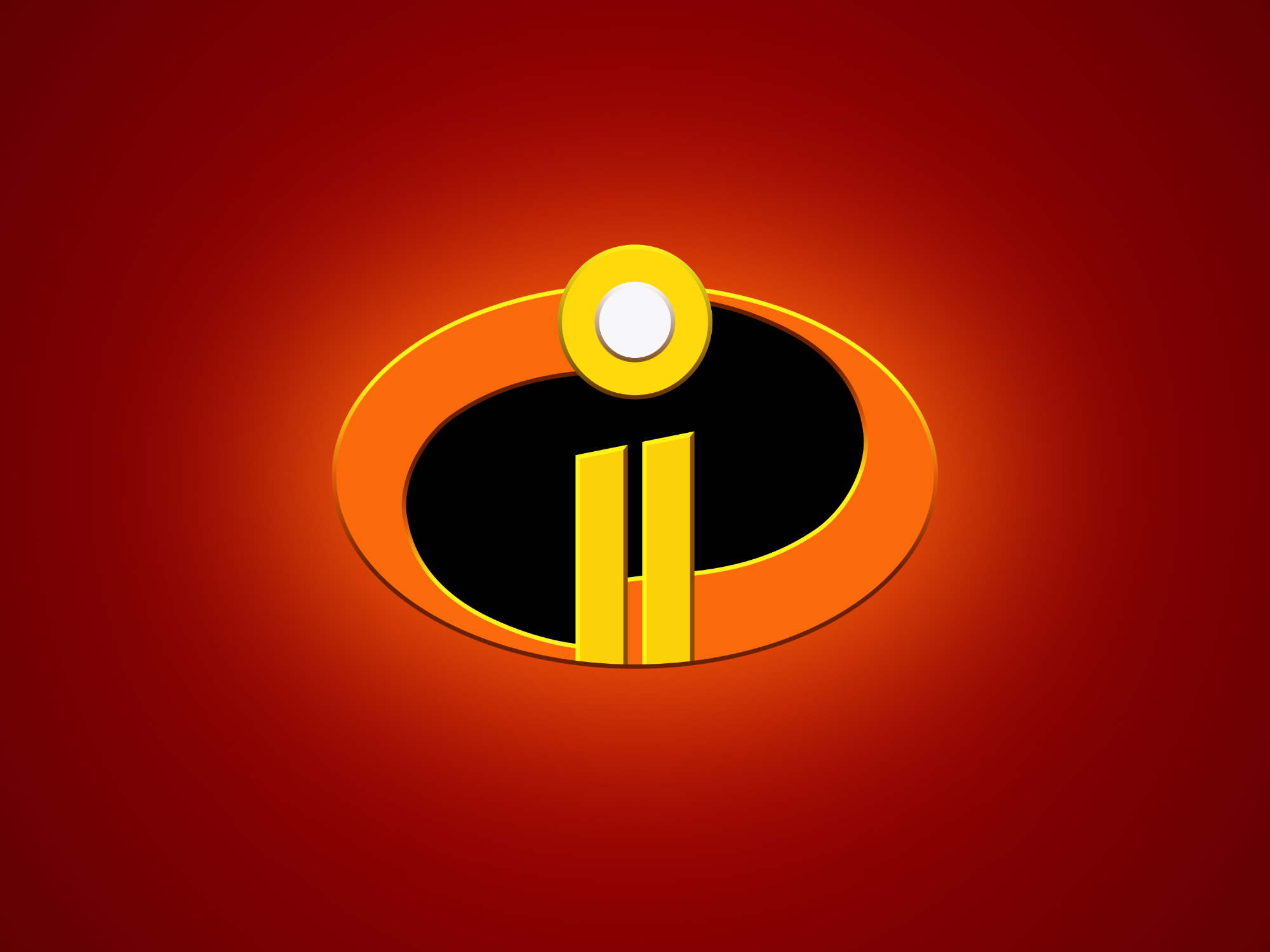 Thanks to the Boston Globe and Allied Media, two Panel staff members attended a special press pre-screening of Incredibles 2. On June 7, they convened at the AMC Loews Theater in Boston to watch the film, a sequel to The Incredibles, which debuted in 2004. Incredibles 2 opened in theaters across America on Friday, June 15. Read their review of the long-awaited Pixar sequel below:

It took almost 14 years for Disney’s Pixar studios to reintroduce audiences to the Parr family. When movie fans first met this incredible group in November 2004, The Incredibles grossed upwards of $70 million its first weekend, then the highest for any Pixar film and the second highest for any animated movie. Writer and director Brad Bird guided the movie to two academy awards (for best-animated feature and best sound editing), and high expectations underscored his work in creating the sequel.

With Incredibles 2, Bird has met the bar, repurposing the best of his original for this new decade. At first glance, not much has changed. The film begins where its predecessor left off. One scene bridges 163 months, and the Parrs don their iconic red suits in an attempt to stop The Undertaker. Even Tony, with whom Violet is supposed to see a movie later in the week, sports the same turtleneck. Their effort is public, messy, and collaborative; the Parrs riff off each other’s talents, juggling baby Jack-Jack in the process, and Frozone (Samuel L. Jackson) appears to assist the family.

The feature also appears to remain true to the time period of its forerunner, which was released two years before Apple’s iPhone. Despite the superhuman nature of the movie’s stars and vehicles, no one uses smartphones. Architecture dates to the 60s and 70s, and several buildings appear Brutalist and Modern. Allusions to the present, however, are one notable exception. Like police forces around the country responding to issues of widely publicized brutality, organizers of a budding underground superhero network equip Bob and Helen with body cameras to increase transparency into their work’s motives and methods, part of an effort to convince the general public of their worthy purpose. In general, characters express pessimism in the actions and biases of politicians—who previously outlawed the work and existence of superheroes—and the role of government in general. Pew Research Center data backs up this connection to modern-day distrust in government. Whereas 39% of Americans trusted Washington to do what is right ‘just about always’ or ‘most of the time’ when Pixar released The Incredibles in 2004, that figure dropped to 18% in December 2017.

Though members of the Parr family maintain their age, stature, and appearance, improved graphics confer them an enhanced dimension. New animation technology sharpens the film’s action; the Incredibles’ initial fight with The Undertaker, as well as later action scenes, feel real and thrilling as if extracted from a James Bond movie, Black Panther, or a different Marvel creation. Color is clear, piercing, and even painful, such as when Elastigirl battles with Screenslaver, the sequel’s new villain.

The enhanced animation is only part of the fresh layer Bird and modernity add to Incredibles 2. Incorporating a female protagonist (much like Warner Brothers’ 2017 hit Wonder Woman), Incredibles 2 sees Elastigirl/Helen Parr assume much of the spotlight while her husband and children (mostly) remain at home. The movie’s eventual antagonist, Evelyn, is also female, and Domee Shi became the first woman to direct a Pixar short, Bao, which premiered as the movie’s opener.

Brad Bird and the Pixar team reverse gender roles in Incredibles 2, adding a twist to the traditional constructs that originally inspired the Parr family. In a 2005 interview following the original movie’s success, Brad Bird explained, “The dad is always expected in the family to be strong, so I made him strong. The moms are always pulled in a million different directions, so I made her stretch like taffy. Teenagers, particularly teenage girls, are insecure and defensive, so I made her turn invisible and turn on shields. And ten-year-old boys are hyperactive energy balls. Babies are unrealized potential.” Mr. Incredible, previously the leader of the family’s superhero activity, takes over parenting duties while Elastigirl advances to the forefront. He struggles with Dash’s math homework, Violet’s boy problems, and the general chaos of the Parr family routine, even as he’s surprised by Jack-Jack’s newfound powers.

In ironically detailing Mr. Incredible’s struggle with parenting, the movie expands its definition of heroism; indeed, designer extraordinaire ‘Auntie’ Edna Mode notes, “done properly, parenting is a heroic act.” With heroic acts, relationships, and the existence of all superheroes on the line, this movie is not one to miss.