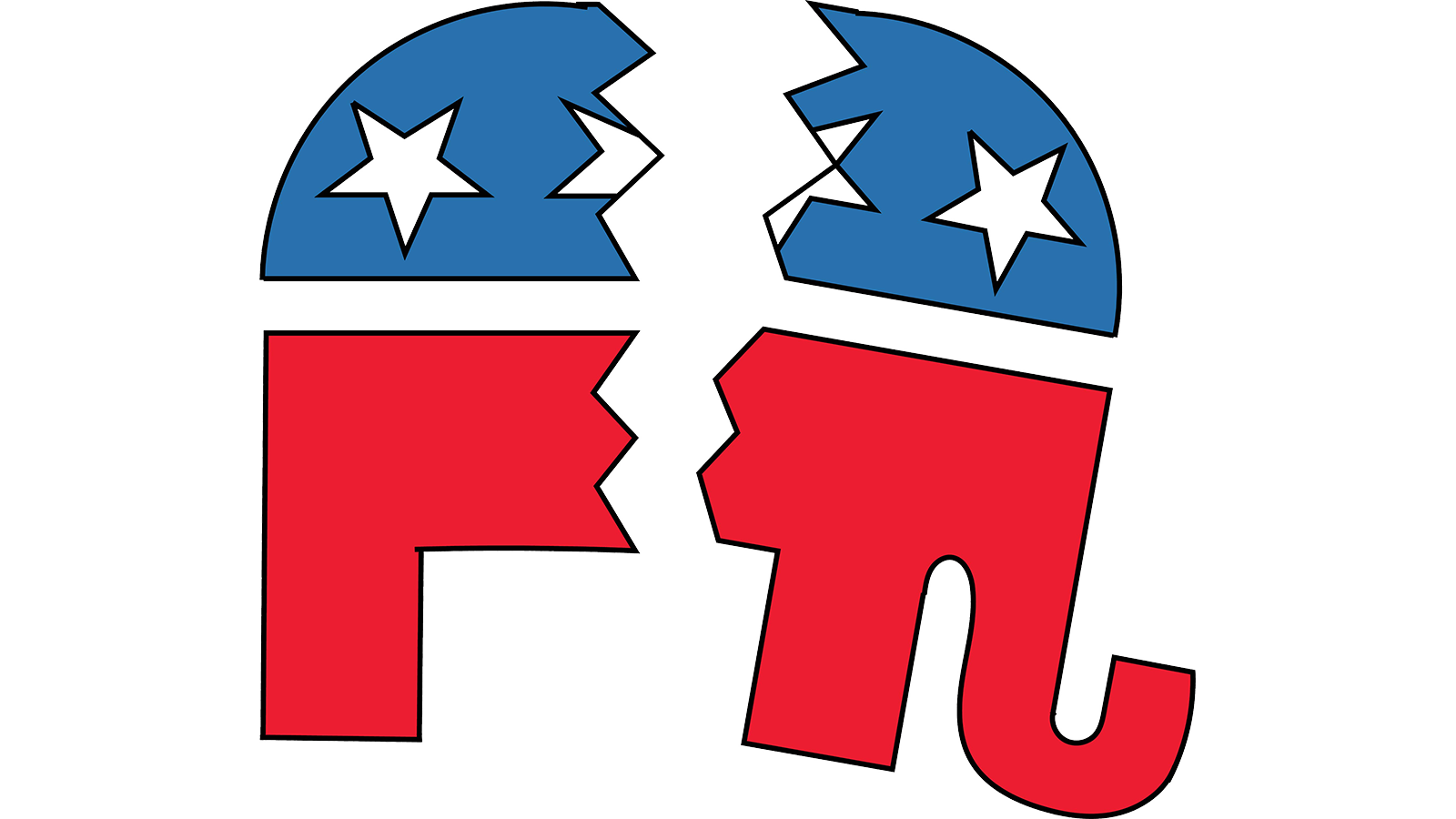 Over the past few months, the divide within the Republican Party has widened as two factions battle to shape its post-Trump future. The more vocal, more radical, and possibly more popular wing of the GOP has fully embraced Donald Trump and his style of politics, with their extreme loyalty to the former president embodied by the golden statue of him at the late-February Conservative Political Action Conference (CPAC). The other wing of the party, characterized by more moderate Republicans such as Mitt Romney (R-UT), has stood in opposition to those loyal to the former president, pushing the GOP to leave behind Trump’s divisive rhetoric.

Pro-Trump Republicans in the House of Representatives, led by Minority Leader Kevin McCarthy (R-CA) and Freedom Caucus Chairman Andy Biggs (R-AZ), are expanding their influence and leading the GOP down an extreme path. In January, despite numerous judges and officials, including Trump appointees, stating that there was no evidence of electoral fraud, a majority of House Republicans came out in support of the former president, backing objections to the results of the 2020 election. In total, 121 of the 211 Republicans in the House objected to Arizona’s electoral results while 138 objected to Pennsylvania’s results. More recently, House Republicans, including Kevin McCarthy, backed their pro-Trump colleague, Marjorie Taylor Greene (R-GA), as she became embroiled in controversy due to her extreme views. Although she has since issued an apology, before her election, Greene had expressed support for conspiracy theories, such as QAnon and 9/11 denialism, called for the assassination of Democratic politicians, and harrassed a survivor of the Parkland school shooting. Despite her actions, McCarthy refused to remove Greene from her House committee assignments. As the issue of Greene’s assignments came before the whole House, only 11 Republicans joined the 219 Democrats who voted to remove her from her positions on the Education Committee, Labor Committee, and Budget Panel.

Still, there has been some Republican opposition to extremism in the GOP, especially among Senators. For example, Senate Minority Leader, Mitch McConnell (R-KY), has expressed views that stand in stark contrast to his counterpart in the House, calling Greene’s ideas a “cancer for the Republican Party.” However, only a few Republicans, such as Senator Mitt Romney, have consistently held extremist GOP members accountable for their actions. In the House, those who have dared to oppose the pro-Trump faction of the party have often faced retaliation. After Representative Liz Cheney (R-WY), the House’s third-ranking Republican, voted to impeach Donald Trump, party members held a vote on whether or not she should retain her leadership position. Although she had Minority Leader McCarthy’s support and did not end up losing her position, 61 of her colleagues voted against her, 50 more than the 11 who voted against Greene.

Despite the opposition to extremism in the GOP, it will not go away anytime soon and will continue to divide the party. According to multiple polls, a number of Republicans support conspiracy theories such as QAnon. A September 2020 poll conducted by Pew Research Center found that, of the 39% of Republicans who have heard about QAnon, 41% believe that the conspiracy theory is a “somewhat good” or “good” thing for the country. A more recent January 2020 poll conducted by The Economist/YouGov found that 30% of Republicans hold a “somewhat favorable” or “very favorable” view of QAnon. Moreover, the pro-Trump faction of the GOP, where extremists tend to fall politically, seems poised to expand in the future. Association with Trump can offer candidates in many districts a significant political advantage as shown by the Freedom Caucus’s increasing influence in the House, where the secretive, far-right, pro-Trump caucus grew from controlling around 36 of 241 (14.9%) Republican seats in 2016 to around 50 of 212 (23.6%) in 2020. Moving forward, politicians that associate themselves with Trump will continue to do well in elections as he remains popular among Republicans, with a February 2021 Politico/Morning Consult poll finding that he has a 77% favorability rating within the GOP. The former president’s popularity could also be seen at CPAC, where 55% expressed their support for him if he runs in 2024 and 95% wanted the Republican Party to continue his agenda and policies.

The GOP is heading down a path dangerous not only to itself but also the country. The rift within the party may prove to be irreparable and lead to a full split, with Republican infighting growing worse in recent weeks and both factions even floating ideas for separate parties. Without a common policy platform or shared set of facts, there does not seem to be much room for compromise between the two wings. Furthermore, the division and extremism in the Republican Party poses a danger to the country, already manifesting itself in the mob that attacked the US Capitol. At this critical juncture for the GOP, it is in the party’s best interest to promote Republican unity while rooting out conspiracy theorists and extremists.