Is There a Feud Between Trump and Fauci?

Is There a Feud Between Trump and Fauci? 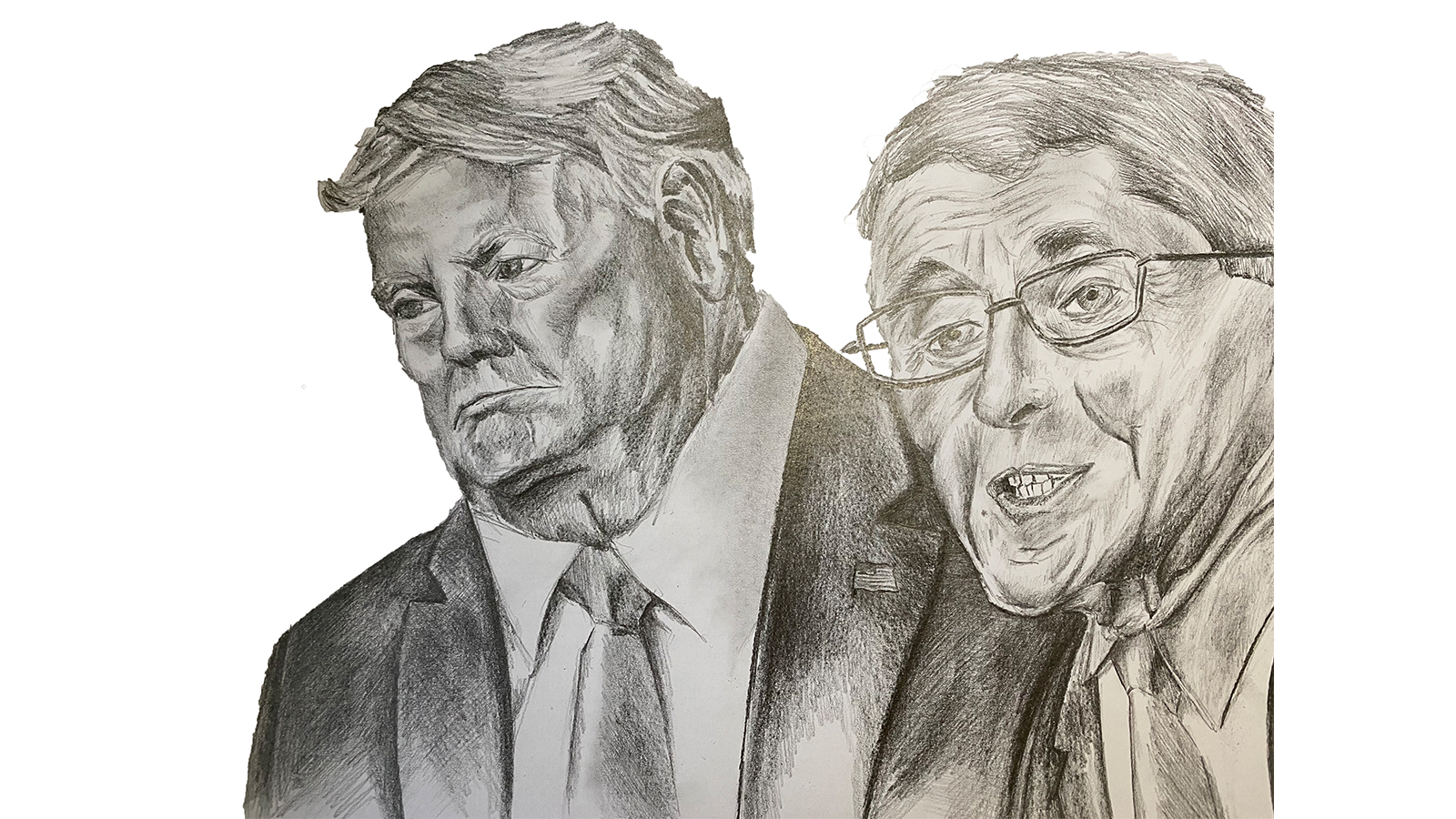 The Coronavirus pandemic has brought many heroes into the public eye, none more so than Dr. Anthony Fauci. Fauci is a public health veteran, having served as the Director of the National Institute of Allergy and Infectious Diseases since 1984. He’s played an integral role in the U.S.’s response to HIV, SARS, the Swine Flu, Ebola, and now, COVID-19. Despite his evident expertise, there have been reports of a feud between him and President Trump. But they’re just that: reports – inexplicable attempts by some in the media to jeopardize our country’s response to one of the worst crises in its history.

With scant evidence, many articles have been written on a supposed “split” between Trump and Fauci. For example, one New York Daily News article opened by declaring that “Dr. Anthony Fauci is losing patience with President Trump.” Similarly, a CNN article claimed that Fauci had contradicted Trump during a briefing. In fact, Fauci had merely clarified that while Trump had the right timeframe for the development of a vaccine, it would take longer for it to be deployed. Even if there is a divide, which there is little evidence of, publicizing it can only exacerbate it.

All of these articles also argue, explicitly or implicitly, that Trump is too incompetent to handle this crisis without Fauci’s help, so why are they trying to create a rift between them? Maybe they don’t care about the consequences, and all they want is more clicks on their articles.  As one columnist gleefully tweeted, they may want Trump to fire Fauci so that he will be free to say damaging things about the President. Maybe they want the consequences and hope that a poor response to the virus will hurt Trump’s chance of reelection. Whatever the reason, their irresponsible “reporting” runs the risk of creating an actual divide between Trump and Fauci.

Thankfully, this media-created dispute hasn’t yet materialized into a real one. In late March, Trump told Fox News that he was “cool” with Fauci and that they “get along very well.” While he later retweeted a tweet containing the hashtag “FireFauci”, it appears that nothing has changed: the next day, a White House spokesperson clarified that the intention of the retweet was to call out the media for their negative reporting on his China travel ban and that Fauci is a “trusted advisor” to the President. On April 13th, Fauci indignantly replied to a reporter who asked if Trump had forced him to apologize for accidentally suggesting that the President had opposed ordering social distancing in late February, telling her to “not even imply that.” Earlier, he told an interviewer that “on substantive issues, [Trump] does listen to what I say” and that the attempts to create a rift between him and the President were “not helpful.” Both Dr. Fauci and President Trump, at least for now, understand that when our country is in the midst of a crisis, we can’t afford to divide ourselves; it’s about time that some in the media learn this lesson as well.