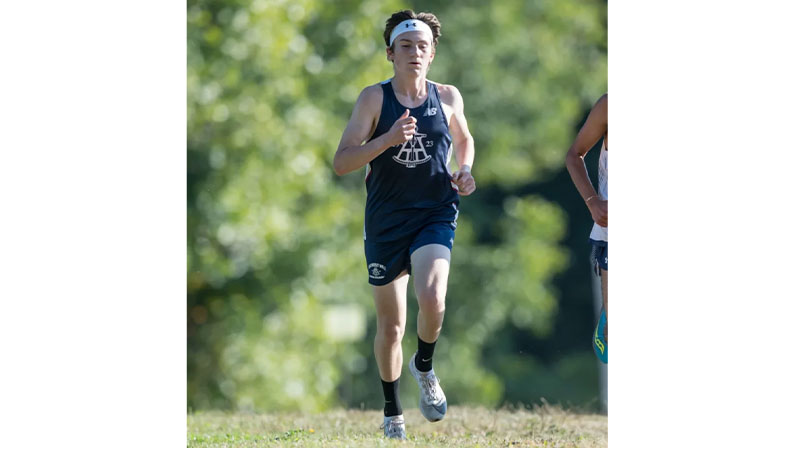 James Donahue, a three-sport varsity athlete and captain of the Cross Country, Nordic Skiing, and Track and Field teams, was recently put in a quandary. He either had to step down from his position as Nordic captain due to his inability to attend the NEPSAC race or ditch his final attempt at breaking the state record in the indoor track mile. James prioritized his track race, running a new PR mile and breaking the state record; however, he faced the consequence of losing his captainship of the Nordic Skiing team.

The sudden announcement of James’ departure as captain of the team occurred just a few days before NEPSACs and frankly surprised all the team members. The primary issue was how arbitrary the process seemed to the team, as they understood neither the decision-making process of the athletics department nor the explicit reasoning behind James’ loss of captainship. Members felt that James, who had not missed a single race until NEPSACs, was still deserving of his role as captain.

The team as a whole has done their best to support James, and members truly have strong emotions about the validity of the school’s decision. Davis Woolbert, who raced with James during the entirety of the Cross Country season and the majority of this Nordic season, stated,  “I feel that James has been a perfect captain for the Nordic team, and it seems silly to me that his absence at one race would lead to the removal of his role as captain.” James reflected on this season very positively despite the unfortunate way it ended for him, voicing, “I first began skiing sophomore year after hip surgery, and it was without a doubt the best decision of my athletic career! I have cherished my time spent with my teammates this season. I can’t thank you guys and Coach Kirby enough for your support and friendships, and it has been a privilege to lead such a talented, intelligent, athletic group of guys! I look forward to coming back and seeing my teammates excel in the classroom and on the ski trails!” The team is incredibly disheartened by the schools’ decision to revoke James’s captainship and believes the conflict escalated far more than necessary.

Interestingly, there is much more transparency in the disciplinary process a student undergoes when facing the consequences for a breach of the academic honor code. The case gets sent to the student’s advisor, and Mr. Bradley, Ms. Hamilton, the Disciplinary Committee (DC), and Mr. Schnieder make a final decision on a course of action. What is considered “cheating” or “dishonest” is relatively clear to most members of the student body as they all sign a book indicating their understanding of the honor code every school year. On the other hand, there is no publicly available or widely accepted definition for a captain of a sports team; the expected roles of a captain may differ between sports as well. Thus, one might ask what specific duties being a captain entails and where the line for losing captainship is drawn. The lack of transparency makes situations like James’s feel unfair to everyone involved. When a student is sent to the DC for cheating–even though little information is released–the student body feels that the student’s punishment generally is justified. The same sense of justice and consistency should be applied to athletic violations as sports are arguably as significant to Belmont Hill’s culture as academics.

Several changes to athletic policy, specifically ones relating to captainships, should be made to avoid confusion in future athletic conflicts. They should also be applied to Varsity Letters and other athletic awards if necessary. Additionally, the school should create a student-elected representative body similar to the DC to handle athletic policy issues. This body could be exclusively Varsity Captains or open to the rest of the student body, and it would ensure that the students’ stances and opinions are taken into consideration. Furthermore, a clear set of guidelines outlining the expectations of an active Varsity Captain or Varsity Letterholder should be established. Similar to the academic honor code, it would bring more clarity to proceedings in the future.