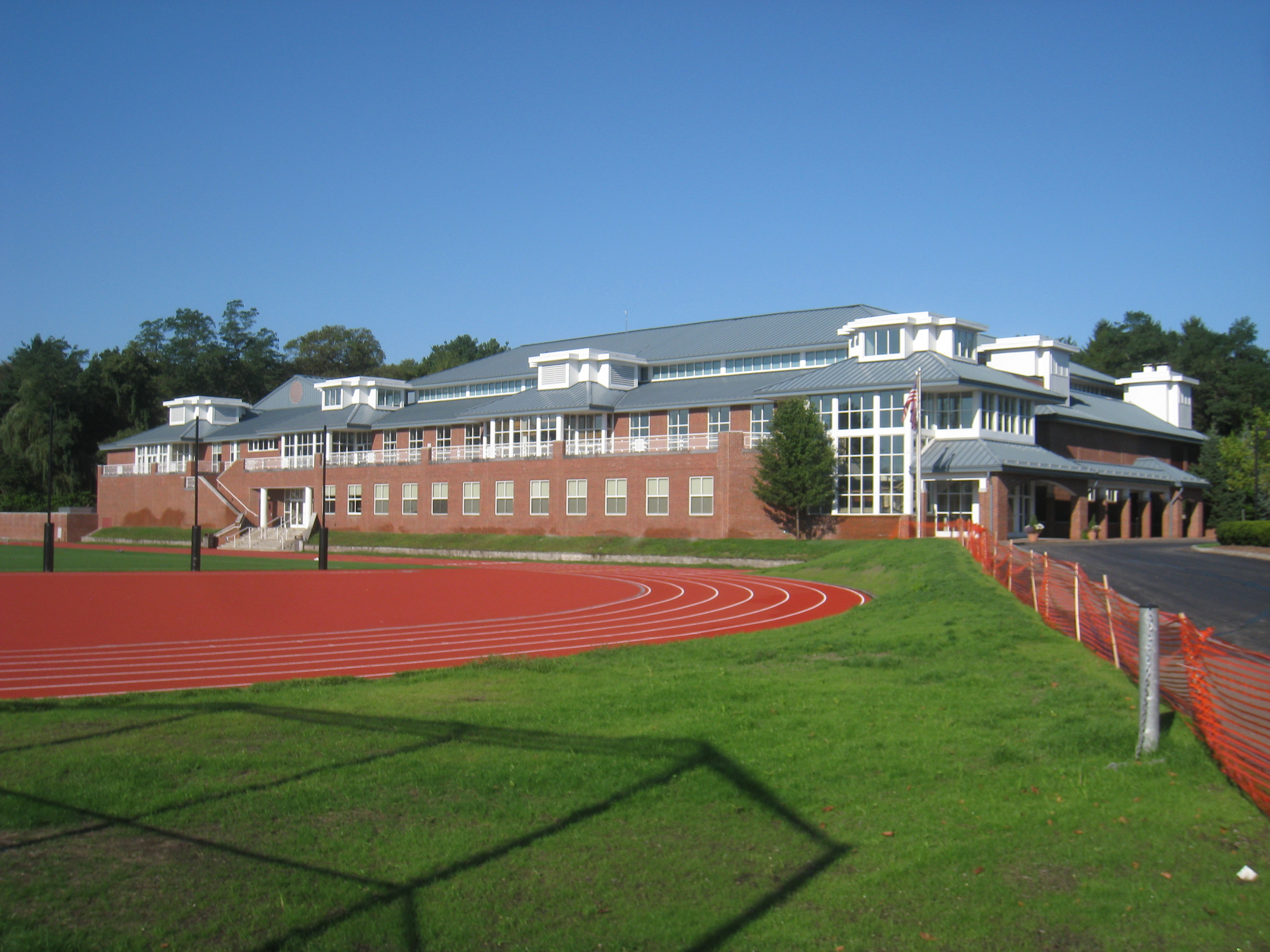 Though being dragged from a Floridian beach to a week-long sports camp doesn’t feel ideal for parents and students alike, the week of training positions our teams for success throughout the season. The intensive week-long training sessions, which are now recognized as a part of varsity sports at Belmont Hill, allow our athletes to develop camaraderie, skill, team strategy, and fitness long before the season starts. The extra training adds to the short spring season and gives us an athletic edge over our ISL peers.

Spring training, at its basic level, supplies time for team bonding through spending a week together through intensive, double-session training. By forming team camaraderie early, athletes act more cohesively in future practices and games. Not to mention, the friendships born from sports teams are second to none. This early-formed teamwork simply creates a better playing environment which, in turn, provides more long-term success. By starting off in a better mental state, teammates can push each other to whatever level necessary to win throughout the season.

Whether it be on the campus fields or the waters of the Charles, skill is a defining factor in a team’s success as well. Spring training, often involving double sessions or longer practices, provides coaches with the time to cement athletes’ muscle memory. In the case of rowing, the extra week of training during March break is the ultimate WD-40 for rusty form. Mr. Richards, the head coach of Varsity Crew, said: “It is pretty much a fundamental truth in sport that practice and repetition lead to mastery, whether shooting free throws, doing the pole vault, or rowing a stroke.” Spring training provides our teams the chance to hit the ground running once the season kicks off, as many spring games are played the first week back. Thus, the extra week is absolutely vital for installing plays, formations, and individual technique.

Perhaps more pressing, athletes obtain significant physiological benefits from this week of training. Though exceptions arise, vacations tempt a sedentary lifestyle – I certainly wouldn’t mind lounging on the couch and watching twelve-hour Netflix marathons for two weeks. But success in spring requires maintaining some semblance of a training plan during break. The American College of Sports Medicine and the American Heart Association both recommend thirty minutes of moderate activity five days a week, at minimum. That being said, rest is important, and perhaps one can utilize one week for resting the mind and body. But not two, which is why a March break training camp is so important. Active individuals lose strength after two and a half weeks of inactivity; cardio drops in just twelve days and the effects of strength-loss would set in by the end of break. Therefore, the training camps during the second week of March break are absolutely vital, preventing atrophy and building toward future success.

If we expect to continue Belmont Hill’s victorious athletic legacy, March break training must be supported. Not only do these camps improve our athletes psychologically, technically, and physically, but such training has become increasingly commonplace across the ISL program; in short, everyone does it.  If spring training were dropped, the scoreboards would reflect the consequences.