Lessons from the McGregor Fight

Lessons from the McGregor Fight 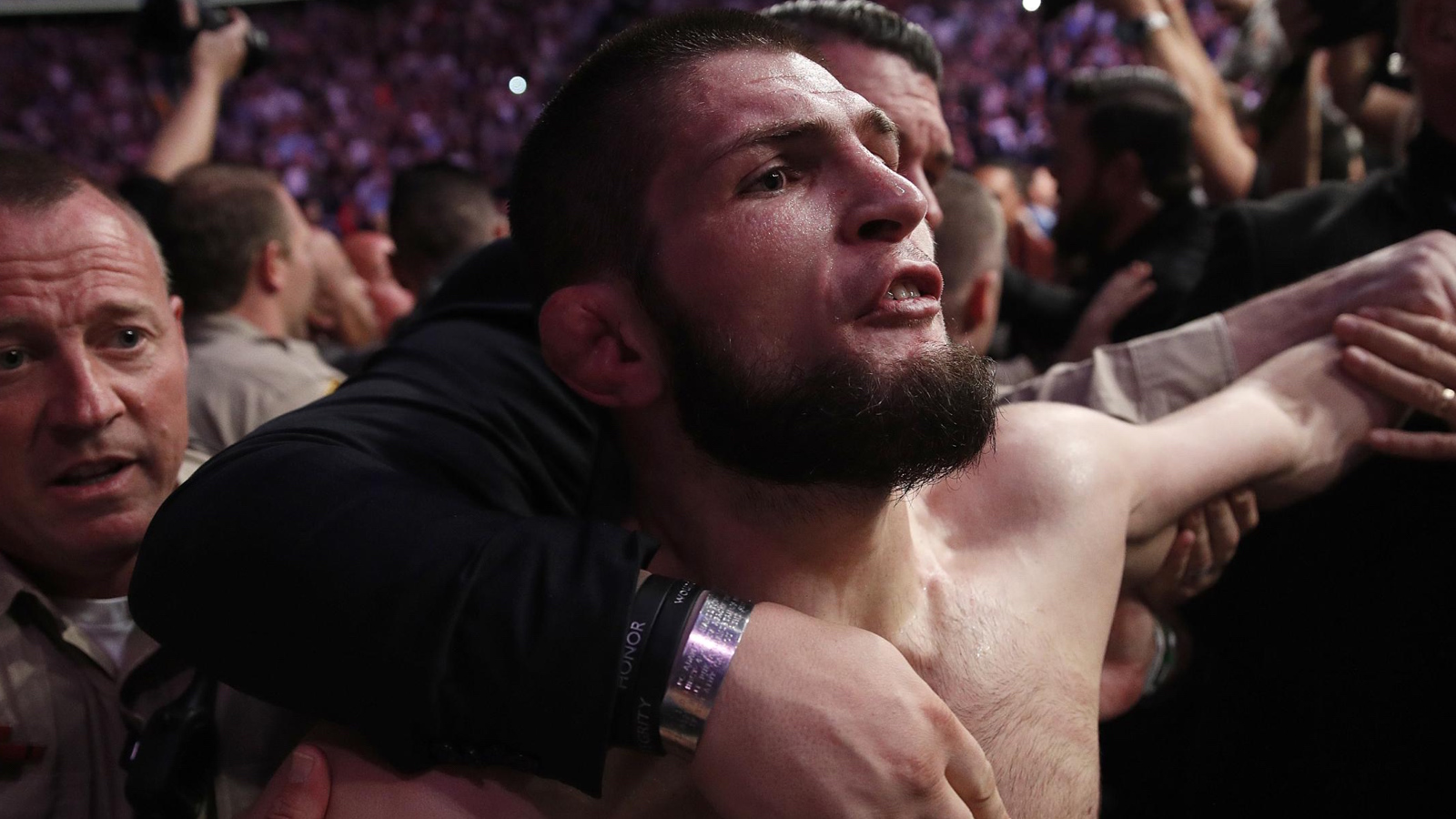 At this point, everyone either watched it live, saw the highlights, or merely heard of the finale between Conor Mcgregor and Khabib Nurmagomedov. For those that haven’t, during the main event of UFC 229, McGregor and Khabib squared off in a heated brawl. Tensions had reached a peak between the two men as they had both provoked each other with insults during press conferences and snide remarks in interviews. McGregor even attacked Khabib’s bus, which was even used to advertise the fight.

After roughly two and a half rounds of excruciating grappling, Khabib finished off McGregor with a choke hold. Khabib had to be ripped off of McGregor by an official, and he began yelling indistinguishable yet noticeably angry words in the direction of his opponent. Khabib then jumped out of the ring and attacked one of McGregor’s jiu-jitsu coaches. One of Khabib’s coaching staff climbed into the cage and swung at an exhausted McGregor, although video showed that McGregor swung first.

The whole fight itself was shadowed by Khabib’s unconventional behavior, and there are several lessons that should be taken away. For one, players should be respectful of their opponent when they win. As a result of his aggression, Khabib was denied the victory belt in the ring and could be potentially stripped of his lightweight title. Khabib’s hard work for months leading up to the fight and his incredible ability to ignore hateful comments leading up to the fight resulted in him winning the mental battle before the fight. His unprecedented success in the UFC thus far and dominant performance against McGregor no longer matter because of a bad decision in the heat of the moment.

This can be a learning moment for all Belmont Hill students: don’t make split-second decisions without thinking them through. While for Khabib, none of the build-up to the fight was a game, and he took every comment personally, he still should have thought about the repercussions of his actions before jumping out of the octagon. As a result of his poor behavior in this crucial moment, media sources primarily depicted Khabib as a menace, largely ignoring the fact that he won the fight in dominant fashion.

Although McGregor may have made some snide remarks beforehand, it was ultimately the end of the fight that resonated with viewers.

Looking Forward to the Head of The Charles Regatta