Looking Back at Belmont Hill’s Encounter with Mo Bamba

Looking Back at Belmont Hill’s Encounter with Mo Bamba 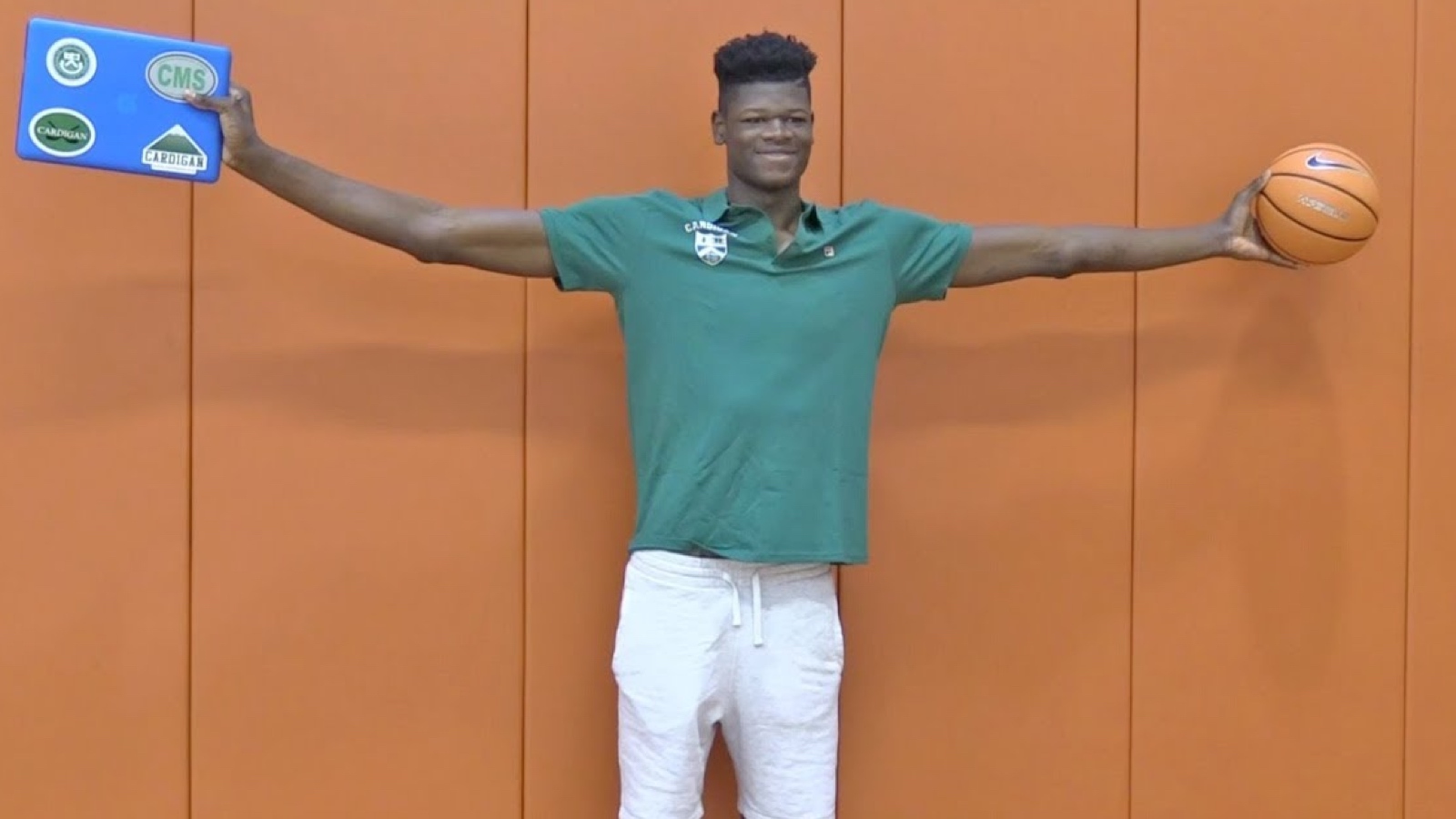 With the sixth overall selection in the 2018 NBA draft, the Orlando Magic used their lottery pick on Mohamed Bamba. A center out of the University of Texas, Mo stands seven-feet, one inch tall and boasts a nearly eight-foot wingspan. Less than sixth months after the draft, rap artist Sheck Wes released “Mo Bamba,” the ninth track of his first ever album. The song’s popularity launched Mo into even greater stardom than had his basketball career. What few know, however, is that Belmont Hill played a small role in Mo’s path to cultural icon-hood. In 2014, amid sizable snowstorms, Belmont Hill’s Third Form basketball team traveled to Cardigan Mountain to face off against the future NCAA standout.

Before the game could begin, however, the Belmont Hill bus broke down several miles from the gymnasium, and the team had to be rescued by Cardigan Mountain staff. Prior to the game, little was known about Cardigan Mountain’s then six-foot, nine-inch rim protector. According to Belmont Hill basketball legend David Mitchell, “at the time he was just a regular kid. We knew he was a tall player but he was nothing else to us.” Coach Collins echoed similar sentiments: “I knew he had great length, very athletic and would try to block everything in sight. We wanted to be physical with him, as he was lanky, and force him away from the paint as much as possible.”

Defending Mo was a team effort, but David Mitchell and Jake Bobo assumed leading roles, with Jake taking over after David fouled out late. Coach Collins added, “I think David got dunked on that day, but he doesn’t seem to remember it.” Although Mo “had a few dunks that game,” his real value lay on the defensive end, where he made it nearly impossible for BH to attack the basket. Even so, and despite Mo’s “freakish” athleticism and ability to “jump through the roof,” most involved in the game didn’t see his career going beyond college. “I never thought he would end up in the NBA. I thought he was just okay at the time,” Coach Collins added. Most surprising, however, is the fact that, according to both coaches and players, Mo, fell short of other players the team competed against, with Fessenden, Eaglebrook, Hillside and Rectory all reportedly boasting more polished players. Ultimately, Mo scored 15 points, but only 5 after halftime, and led Cardigan Mountain to a 43-36 victory.