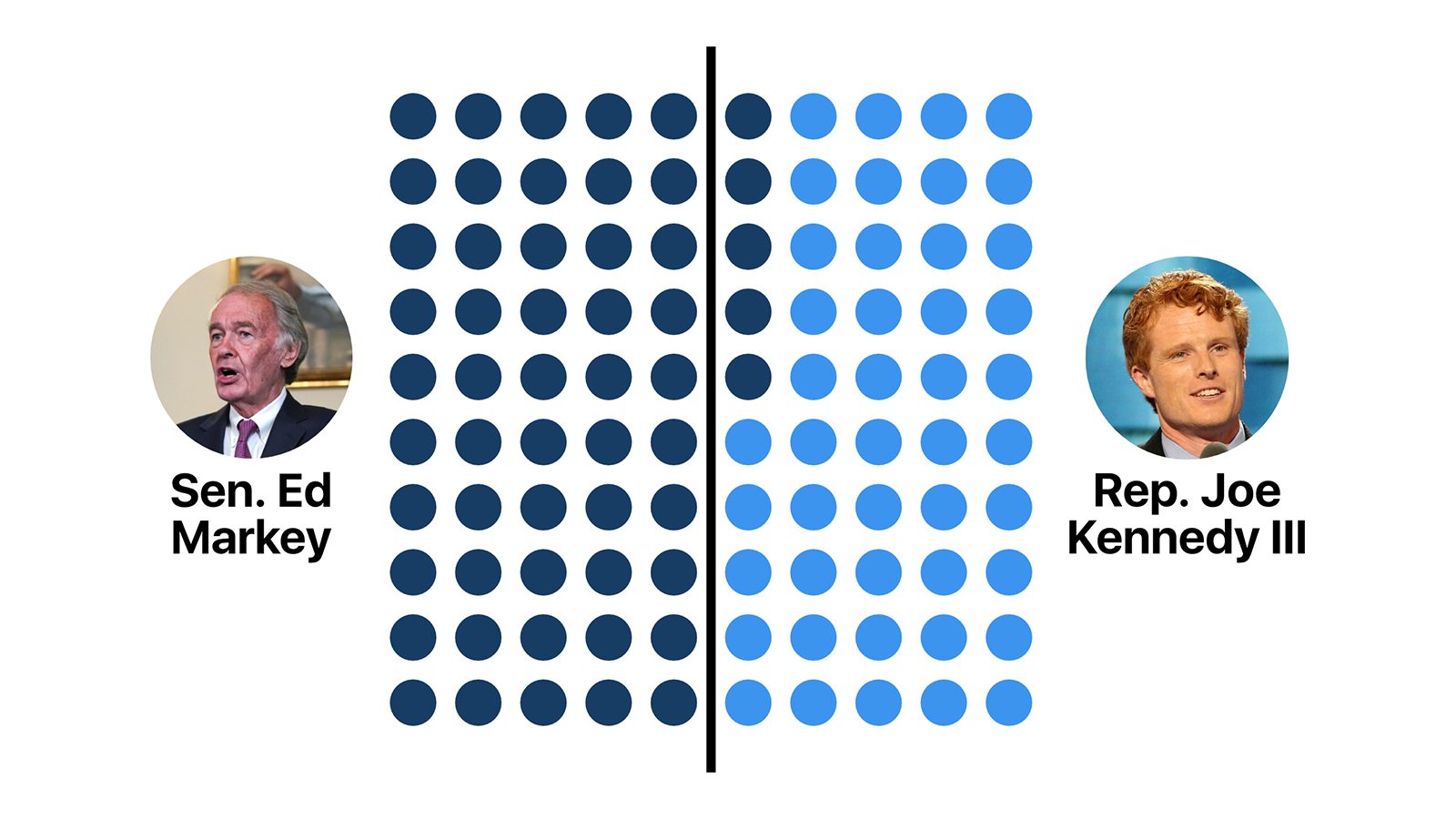 September 3rd, 2020 represented the thrilling conclusions to this year’s contested congressional primaries in Massachusetts. Because Democrats outnumber Republicans in Massachusetts by a ratio of nearly three to one, the winners of the Democratic primaries are almost always elected in the general election.

Joe Kennedy III challenged incumbent senator Ed Markey. As a Congressman, Kennedy became a rising star in the party, eventually delivering the Democratic response to the State of the Union Address in 2018. Markey, on the other hand, was a longtime representative before being elected to the Senate in a special election to replace then-Secretary of State John Kerry. Initial polling from months before the election showed Kennedy ahead by a sizable margin, likely on name recognition.

However, his efforts were not enough as he could only secure 45 percent of the vote to Markey’s 55. Many voters questioned his motivations for running, believing that he was trying to further his own career. Some say he was picking a fight within his own party, in a time when many Democrats believe their priorities should be placed elsewhere. This marks the end of an era, as it is the first time a member of the accomplished Kennedy family has lost an election in Massachusetts. Due to the state’s overwhelming majority of Democartic voters, these results likely mean that Ed Markey will be spending another 6 years in Washington D.C.

In the House, the closest race was for the Fourth congressional district, which encompasses much of Norfolk and Bristol counties. This was the seat vacated by Kennedy when he decided to run for the Senate, and there were many contenders. In this race, Jake Auchincloss triumphed in a crowded field with 22 percent of the vote. He just barely edged out Jesse Mermell, who was short by only a few thousand votes.

These elections ended what has been a very unusual primary season, and will play a significant role in the future of politics in this country. This is a divisive time, and hopefully our elected officials will be able to bring meaningful change and powerful policies to our government.