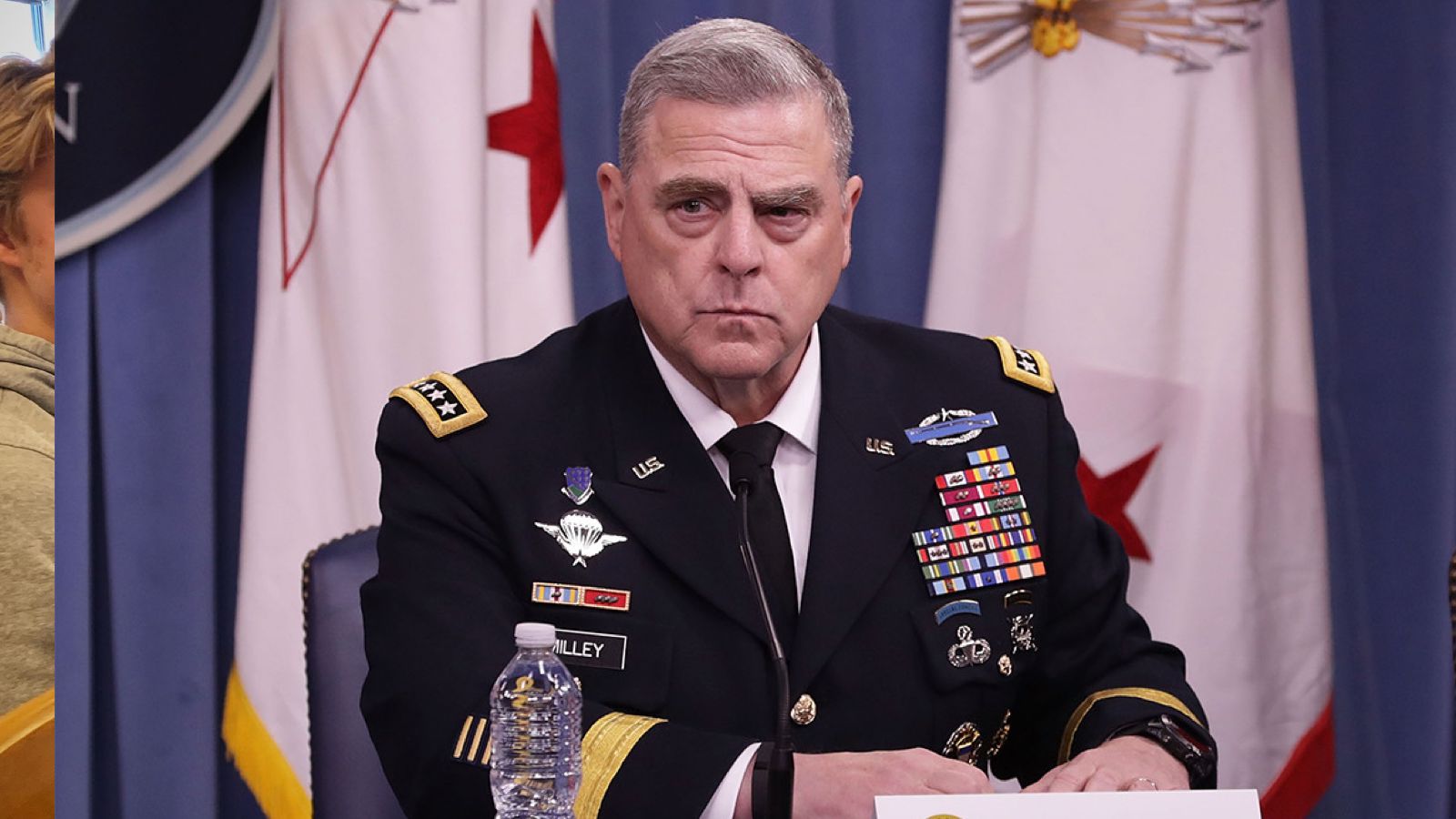 On September 30th, 2019, with a nearly-unanimous vote (89-1) in the Senate, Belmont Hill alum General Mark A. Milley was sworn in as the twentieth Chairman of the Joint Chiefs of Staff. As the Chairman, Milley is the principal military advisor to the National Security Council, the Homeland Security Council, the Secretary of Defence and President Trump himself. Due to the responsibilities of this prestigious position, Chairman Milley will face numerous challenges.

As Chairman, he’ll advise the President on perhaps the most pervasive threat environment since the Cold War. As he has said before, the United States doesn’t have the “luxury of a single opponent.” In the realm of nation-states, he will counsel President Trump on a resurgent Russia, a rising China, and an emboldened Iran. He will also advise President Trump on how the United States should handle the issue of international terrorism, particularly focusing on issues such as the likely rebirth of ISIS. In addition to foreign threats, General Milley will advise the President on matters of military readiness and modernization.

Besides the typical responsibilities of the Chairman, Milley must also face several challenges unique to serving under Trump. Most immediately, he has to handle the President’s haphazard pullout from Syria, and he will have to temper the president’s isolationist impulses going forward. He will also have to navigate the fallout from ‘Ukraine-gate’, something that he’s already struggling with as evidenced by his anguished composure while listening to the President and the Speaker of the House argue.

General Milley’s education at Belmont Hill has equipped him to deal with these challenges. Mr. Martin, who was his hockey coach and is still in touch with him to this day, believes that Belmont Hill has imparted on him the values of being “reliable, hardworking and respectful.” Now more than ever, these virtues are critical to the success of a Chairman of the Joint Chiefs of Staff – and General Milley has them in spades. Whatever challenges Milley will face as Chairman, the president and the nation are in good hands.

Tags: Chairman of the Joint Chiefs of Staff, Mark A. Milley, senate confirmation, US military