Kwoun, Payne, and Price Move on to Fall Woodbury Finals

Kwoun, Payne, and Price Move on to Fall Woodbury Finals 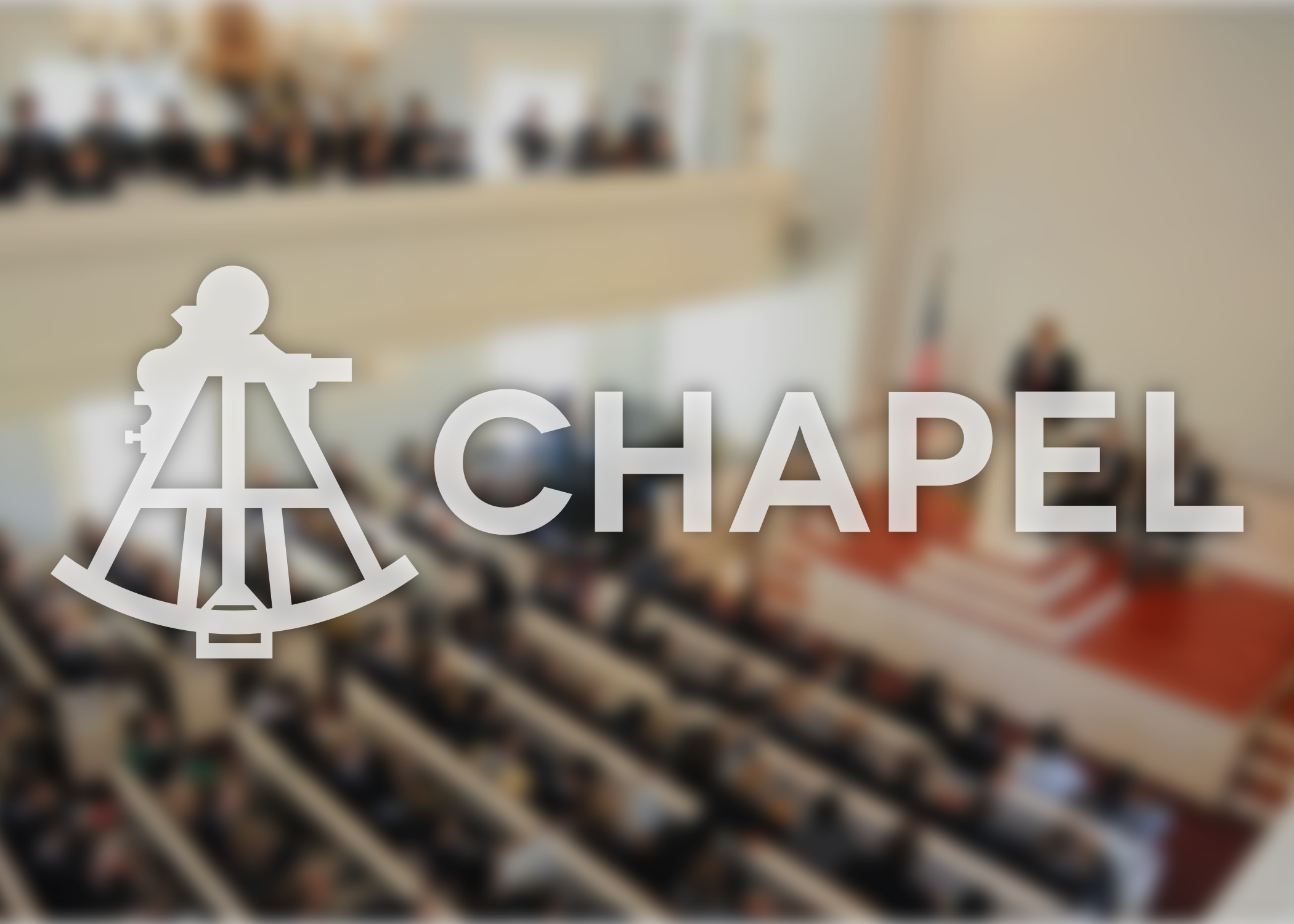 On Friday, October 13th and Monday, October 16th, John Markis, Austin Kwoun, Julian Wambach, Donavan Payne, Jeffrey Price, and Vincent Costantini participated in the Fall Woodbury Semi-Final. Each speaker entertained the audience with humor, anecdotes and meaningful takeaways. Many students have declared this to be one of the best Woodbury events in recent memory. This argument is hard to disagree with. All six speakers performed exceptionally. Below are quick summaries of each speech.

John Markis discussed his experiences with team sports at Belmont Hill. He recounted humorous stories about his athletic struggles, such as his stunningly slow times for Nordic skiing. Even though John was often the subject of humorous remarks from his teammates for some of these mishaps, he asserted that he was still glad that he was part of those teams, and he praised team sports for the connections and friendships it creates between the members of the team.

Austin Kwoun spoke about his relationship with his roommate from music camp, Kay, who has TCS, a medical condition that alters the development of bones and tissues in the face, impeding one’s breathing. Austin developed a friendship with him and was shocked that, despite Kay’s tremendous musical ability, and being in many ways just like any other kid, he is often pointed and stared at, since many people simply are unable to look past his disability. Austin presented a powerful message about how people often misjudge others based on appearance.

Julian Wambach’s speech touched on the idea of being a helper in society who fixes things they see around them. By relating this speech to the well-known kids’ show “Bob the Builder,” he created an immediate connection with the audience, as everyone has seen or heard of the show at one time or another. Julian gave excellent insight into being a kind person in today’s society, captivating the audience with a well thought out metaphor.

Donavan Payne spoke about his struggles about being known as the “theater guy” and how societal labels can restrain people from trying new things. In an effort to partially break away from his label, Donavan tried out boxing last summer. Although Donavan did not hesitate to admit that boxing was difficult for him, nevertheless he does not regret trying something new, and he encouraged everyone to step out of their comfort zones every once sometimes.

Jeff Price’s speech was one of the particularly humorous speeches throughout the Woodbury competition. His speech, which discussed the Biology Project which sophomores are required to complete, had the audience laughing from the first line to the last. Jeff’s speech compared the Biology Project with meeting up with a girl for the first time, and it was hysterically funny throughout.

Finally, Vincent Costantini’s speech touched upon the invulnerability which all of us experience as a child. While humorous in some parts, the deep message of the story stuck with all the students, some of whom are still in their invulnerable years (First Formers). A well crafted speech, Vinny relayed a great message with impressive public speaking. All in all, the speeches and the competition were a success, and many more students will likely be eager to participate in this event in upcoming years.