Moral Dilemma #2: The Status of Ex-Convicts in Society

Moral Dilemma #2: The Status of Ex-Convicts in Society 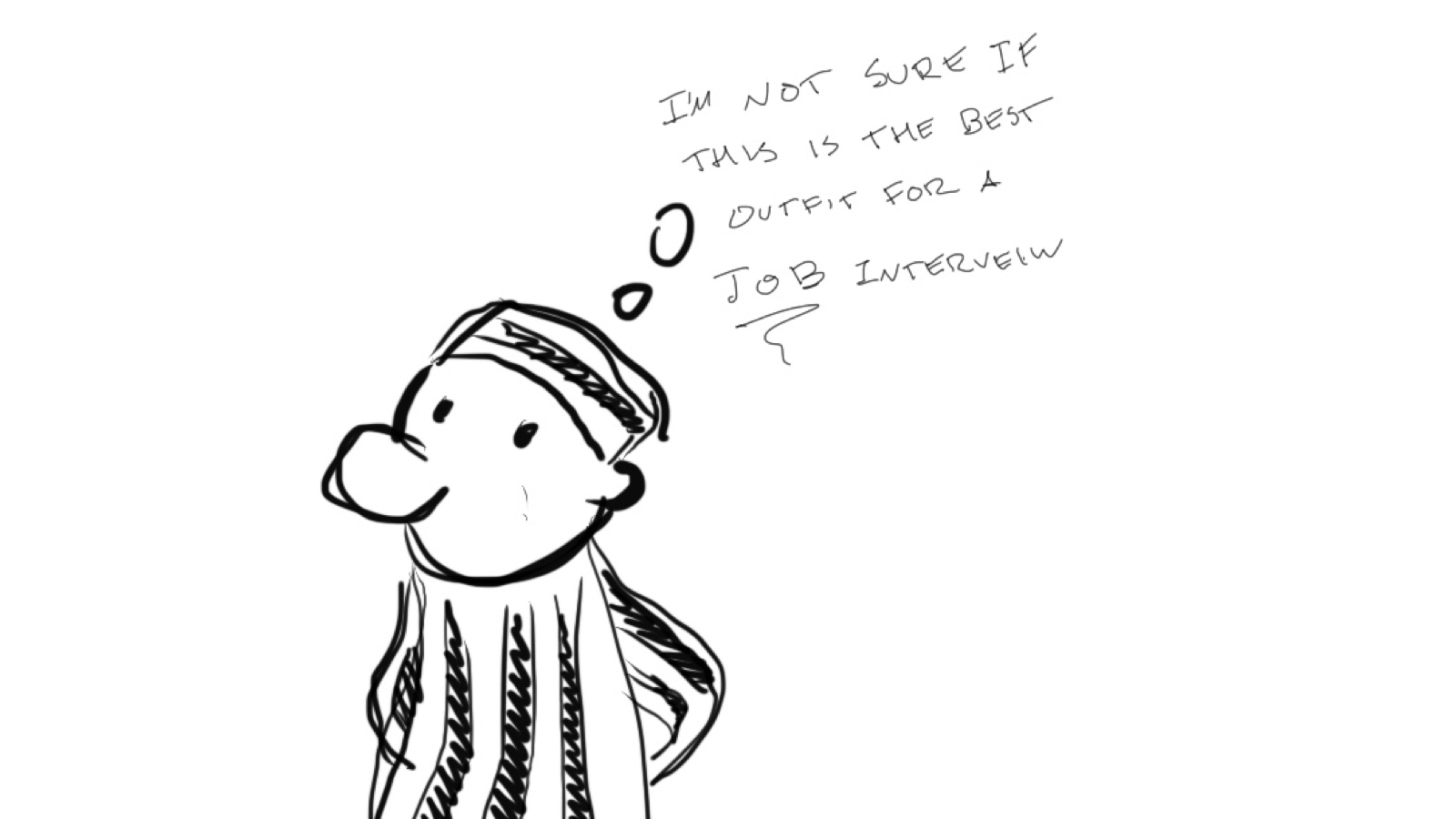 According to the Bureau of Justice Statistics, “An estimated 5.1% of all people in the United States will be confined in a State or Federal prison during their lifetime – 28% of black males.” With such a high incarceration rate, large numbers of Americans leave prison and attempt to re-enter the workforce. As an “ex-con”, they face an unemployment rate of over 27%, seven times the average. A leading reason for this is the requirement that convicted criminals disclose their status to potential employers. This raises two important questions: first, should former prisoners have to report their criminal status to prospective employers and second, should that status play a role in their place in society? These questions stem from another: What is the purpose of prison? There are four widely accepted answers: retribution, incapacity, rehabilitation, and deterrence.

Retribution denotes the idea that the state and the victims of a crime can exact revenge on the person who has wronged them. It is simply ‘an eye for an eye’ – you do something wrong and receive a punishment for that action simply because that is the right of the wronged. Whether or not former prisoners have to report their criminal status is up to how you view the retribution. Does your right to retaliate against someone who has done something wrong to you include hurting their future job prospects, or is the incarceration period itself the entire period of retribution?

Incapacity simply says that if someone is a criminal, they should be separated from society so that they can no longer harm others. The period after a prisoner is released is completely unrelated to the sentence, and one can assume therefore that incapacity is not advanced by reporting a criminal’s past.

Rehabilitation is often seen in conjunction with incapacity. Incarcerating offenders provides the state with an opportunity to educate criminals in behaviors most likely to allow the “ex-con” to be integrated successfully into society. Whether or not American prisons do this is perhaps debatable as reflected in high rates of re-offense (recidivism). What is beyond question is the fact that the requirement to alert a future employer of a criminal past works directly against the rehabilitation objective.

Deterrence denotes the idea that people will be unwilling to commit crimes if they know that a harsh punishment may result. By punishing those who commit crimes harshly, the government is showing that such behavior will not be tolerated, and so when a would-be criminal is weighing up the costs and benefits of undertaking an illegal activity, it is more likely that the costs far outweigh the benefits. In this view, the deterrent objective is most certainly advanced as the prospect of the life-long disadvantage of unemployment weighs heavily on the mind of the would be criminal.

Of course, there is no answer, because as with many moral dilemmas it rests with each person to decide for themselves what they choose to value. Prisons serve a complex role in society, and that role can range from revenge for deeds done to helping ‘cure’ individuals of their abhorrent behavior.

When thinking through one’s position, one would do well to think about how unemployment is linked to criminal behavior. The idea that you can reduce crime while lessening a convict’s job opportunities is hard to reconcile. With recidivism rates so high, can it be reasonably assumed that, all else being equal, a former prisoner is less likely to be a good employee? Or is it the difficulty in gaining employment that leads to recidivism? Which came first, the chicken or the egg? Either way, should an employer be deprived of information that may lead to a safer and more productive workplace for everyone?

Knowing that minority groups are incarcerated at much higher rates, does potentially harming their future job prospects put their children at risk of growing up with fewer opportunities and continuing a cycle of poverty among minority groups? Alternatively, can a case be made that the characteristics of unemployed people and criminals overlap to such an extent – drug addiction, minimal education, unwillingness to work hard over an extended period – that revealing such information would not appreciably change employment opportunities?