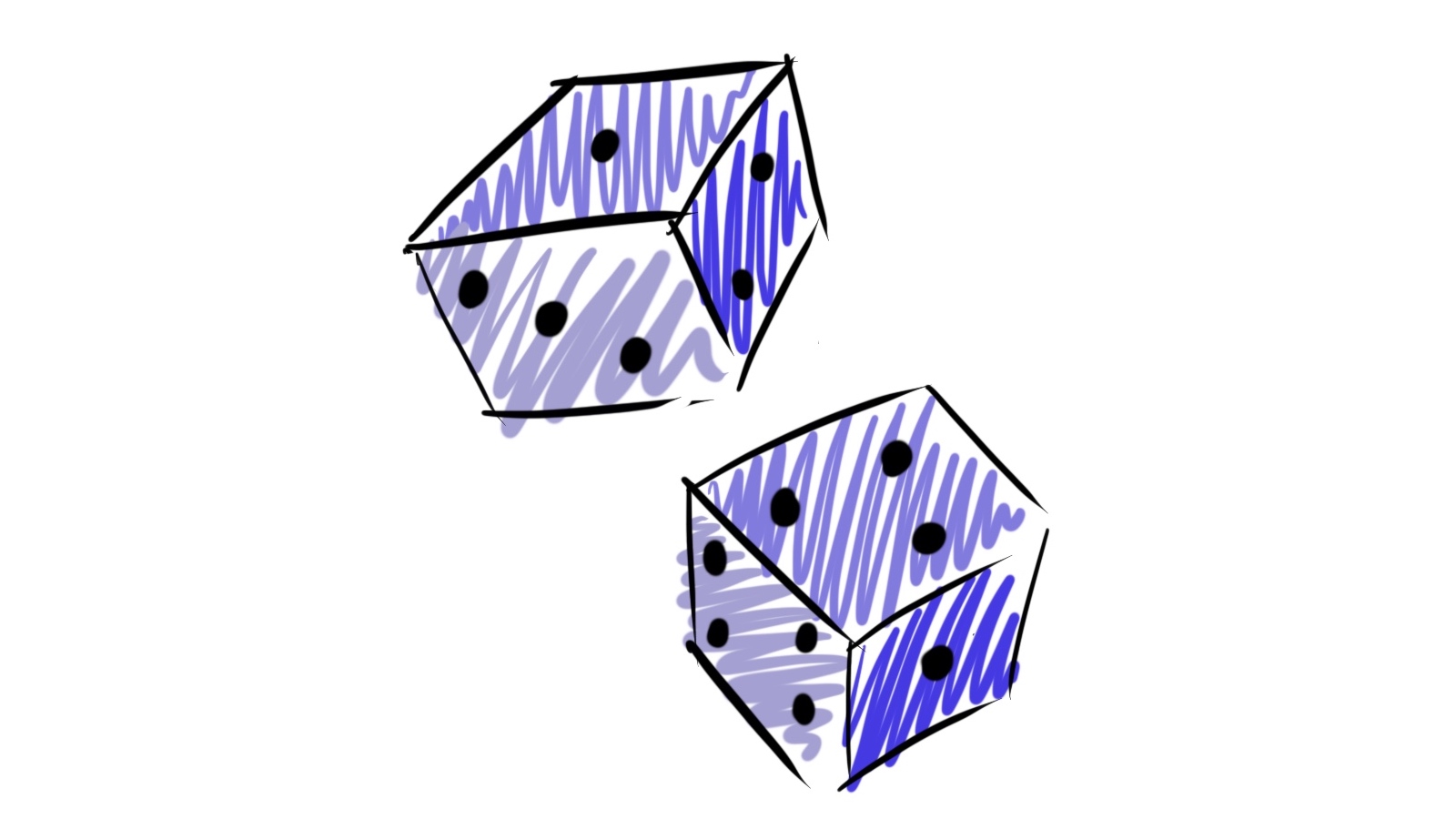 On June 10, 2011, Shayna Fernandez, a pilates instructor from Lawrence Massachusetts, went out drinking. The next morning, she got up at her usual time and drove to work. She hit a truck while driving on I-93, killing two people and injuring a third. Following the crash, she was breathalyzed and found to have a blood alcohol reading of 0.12;  as anything over 0.08 is considered intoxication, she had been driving while legally drunk. When the trial process concluded, she was charged with manslaughter and motor vehicle homicide and sentenced to 12 years in state prison plus 10 years probation. The punishment for drinking and driving without killing anyone, otherwise known as Driving Under the Influence (or DUI), is a fine of about $750 and a suspension of the driver’s license for 1 year.

Imagine here two potential subjects, both inebriated while operating motor vehicles: Person A, drove home without incident. While Person B was driving home, however, a pedestrian ignoring the crosswalk signs was struck and killed. If Person A had been pulled over and breathalyzed, he would have received a DUI. Person B is charged with a ‘felony vehicular manslaughter.’ But what really was the difference between these two people? Is Person B a worse person and deserving of more punishment than Person A even though Person A most likely simply got lucky by not encountering a pedestrian?

This story raises a concept known as ‘moral luck,’ which simply stated, describes the idea that someone can be assigned blame or praise even though they didn’t have full control over the consequences of their action. When we assign blame to people, we think first about the action taken and then about the harm caused but what if the harm is not brought about by the action necessarily, but instead by factors outside of the control of the actor? As a society, we agree that someone who drives drunk and kills someone is more to blame than someone who drives drunk ‘safely’ – without harm, but is this fair? Would it be more fair if both the lucky and unlucky drivers received the same punishment? After all, they both made the same foolish decision – to drink and drive – and they both intended no harm. Moral luck, coined by Bernard Williams in 1981, conflicts with an earlier idea from Immanuel Kant known as the principle of ‘Ought Implies Can’. This principle says that if we say that someone ought to have done something, then they must have been able to do so in the first place. In the case of someone driving drunk, we cannot expect someone to control whether or not a pedestrian was in the crosswalk. Since the action that was in the control of Persons A and B (choosing whether or not to drink and drive) was equal, shouldn’t they be considered equally at fault?

The issue of moral luck is one that has been debated for centuries. We must accept that our actions have consequences. By doing so, we are acknowledging that we are part of a wider world and that our actions affect others. Equally, the actions of other people and outside forces beyond our own control affect us and our actions. Here arises the paradox: Should we hold responsible and assign blame based upon the results of actions if those results are largely determined by factors outside of a person’s’ control?