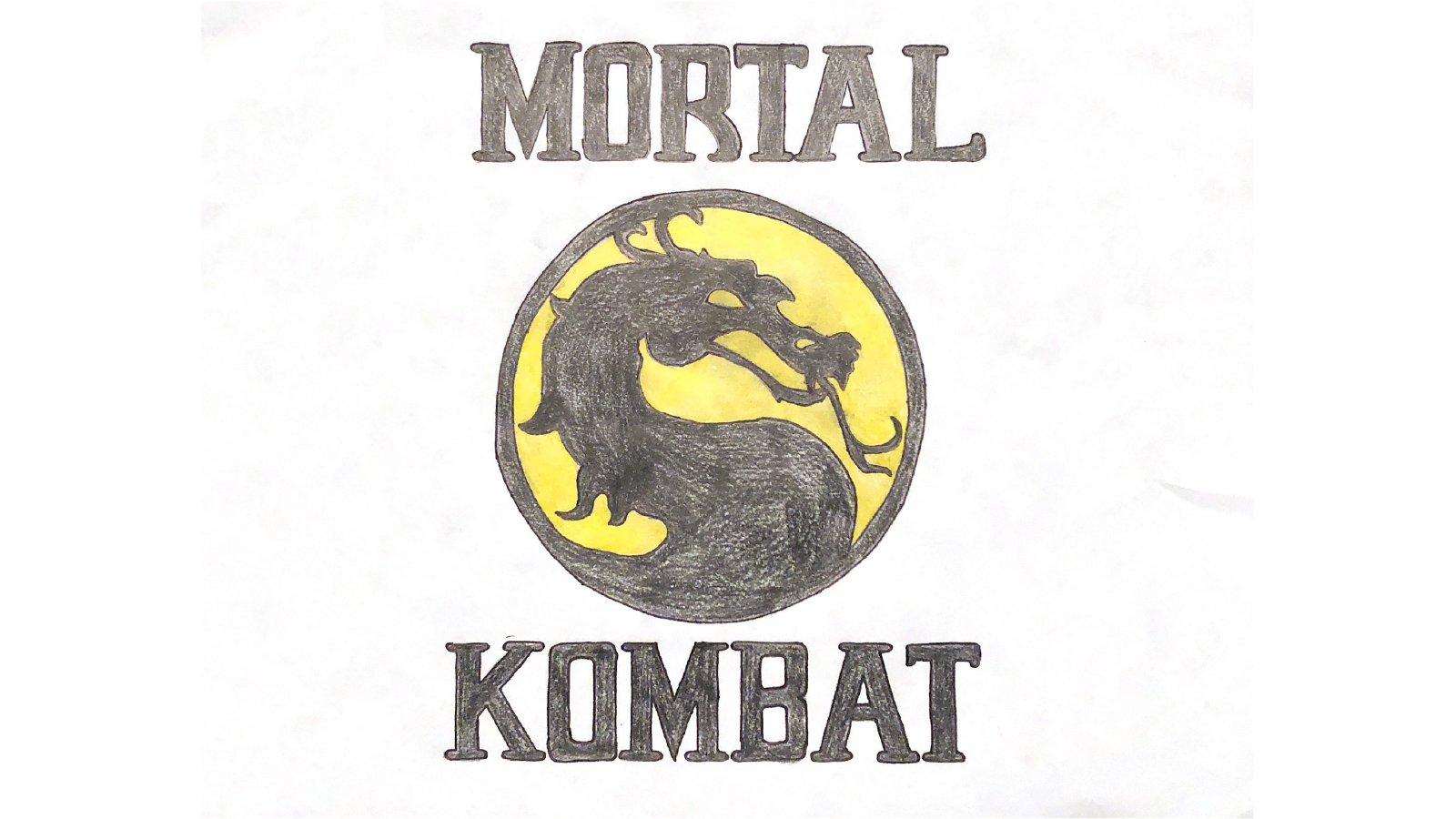 Mortal Kombat follows Cole Young, an out-of-his-prime boxer whose lineage and dragon birthmark bind him to an ancient tournament. He soon finds himself on a team that will determine the fate of the world. I know next to nothing about the Mortal Kombat franchise. Going into this movie, I could probably name three characters and tell you nothing of the concept. After watching the movie, I still have little knowledge. For the uninitiated, this film is based on a long-running series of fighting video games dating back to 1992. The series is known for its brutal “fatalities,” colorful cast of characters, and, from what I can gather, unfathomable lore.

This adaptation offers very little explanation of its world’s parameters. There is something admirable about its unapologetic fantasy elements, but it ultimately leads to a muddled plot. After the film’s fantastic opening sequence—nothing in the film achieves the same heights as the opening ten minutes—a brief title card introduces the conflict between Earthrealm and Outworld. Outworld has won 9 out of 10 “tournaments” needed to justify an invasion of Earth, but it is also made clear that they cheat every time. I have never touched a Mortal Kombat game, but I shouldn’t have needed to in order to understand this movie. They never even get around to the actual Mortal Kombat, despite building up to it. All of the conflict is resolved before the “official” tournament kicks off. It’s all very vague, and the film doesn’t compensate for the plot with its characters.

The script is bad. Like, really bad. Aside from the evident plot failures I discussed, the dialogue is laughable. For a franchise with catchphrases so ingrained in its identity, there is very little in the way of clever prose. The film has two “written by” credited scribes, one of whom boasts this film as his first project. The same is true for director Simon McQuoid. This movie oozes inexperience. When people aren’t punching, stabbing, or dismembering each other, it screeches to a halt. Action movies should not be boring.

I don’t like to place blame on actors, especially when they are working with material like this. Acting is not an easy job, and they are not always making final decisions regarding their characters. With that being said, most leading performances in this movie leave a lot to be desired. Lewis Tan, who stars as the protagonist Cole, is utterly banal. While great action heroes need not be great thespians, Tan offers an uncharismatic performance. Another letdown is Jessica McNamee, who plays ex-US marine Sonya Blade. The Australian can’t quite crack the American accent and delivers one-liners with the impact of a feather dropped from an inch above concrete. The clear standout is Josh Lawson, who is allowed to keep his Australian accent as the morally-flexible Kano. Lawson is on a different playing field; he seems to be the only one who understands the genre. Kano is a boisterous caricature and, unlike the others, Lawson is able to rebound from painful dialogue with comedic chops. He chews the scenery until there’s none left for his co-stars. Other pros are Joe Taslim and Hiroyuki Sanada as mortal enemies Sub-Zero and Scorpion. They don’t have much to do, but their interactions sufficiently carry the lion’s share of any emotional weight present.

But I hear you, who cares about the script or the performances? You watch a movie like this for the action. I agree, and I can report that overall it’s fine. I expected some intense and bloody action, which does occur, but mainly through the franchise’s signature fatalities. These creative and, for the morbid viewer, entertaining scene-enders are the mainstay of the franchise and certainly the best part of this movie. Unfortunately, they are few and far between and the action leading up to these moments is often dull and poorly shot. McQuoid rapidly cuts between different coverage during fights, making it difficult to track momentum and the current standing. They’re fun to watch but don’t reach the same visceral levels as other R-rated fare.

Do I recommend Mortal Kombat? Here’s what I’ll say, if you can sit through some dreadful dialogue and think you’d be entertained by a big bat lady being sawed in half by a hat, go for it. If you want some cheap thrills and already have an HBO Max subscription, watch it; you won’t be disappointed. Mortal Kombat is a lot of noise and very little substance. I don’t regret watching it, but I certainly wouldn’t risk anyone’s health to view it in a theater at the moment. If you want to give it a look, it’s currently in theaters and playing on HBO Max until May 24.

Playlist of the Issue: September 2021