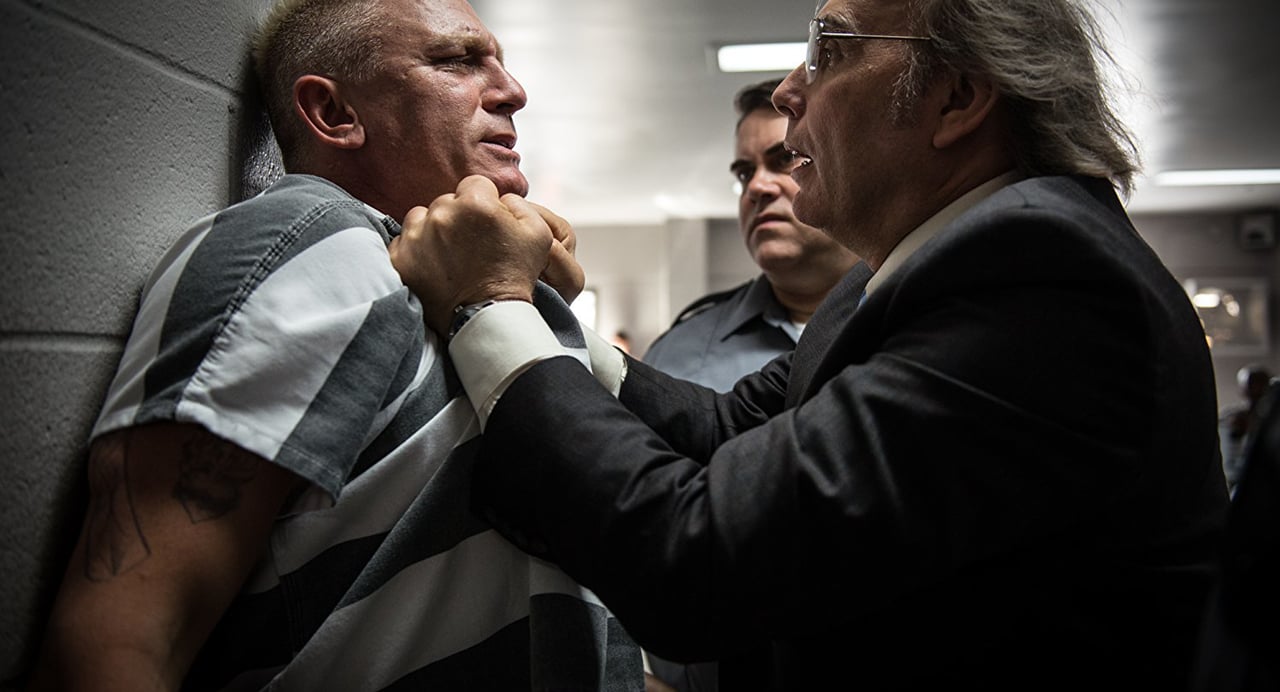 Logan Lucky offers a fast-paced and often-comedic crime drama. The film follows a down-on-his-luck West Virginia family man named Jimmy Logan (Channing Tatum) as he teams up with his one-armed brother Clyde (Adam Driver), his sister Mellie (Riley Keough), and an incarcerated demolition expert Joe Bang (Daniel Craig) to rob the Charlotte Motor Speedway in North Carolina. Complications arise when a mixup forces the crew to pull off the heist during the Coca Cola 600, the biggest NASCAR race of the year. To make matters worse, a relentless FBI agent (Hilary Swank) is hot on their tail.

The movie’s diverse cast of characters and fine attention to detail brings life to an already exciting plot. From cockroaches painted in toenail polish to a well-appreciated Game of Thrones reference, the many features of the film keep you constantly engaged. This lighthearted and easy-to-watch feel carries you effortlessly to the conclusion. While the movie was released on August 18 to close out the summer, I would recommend it for anyone struggling with early school blues.