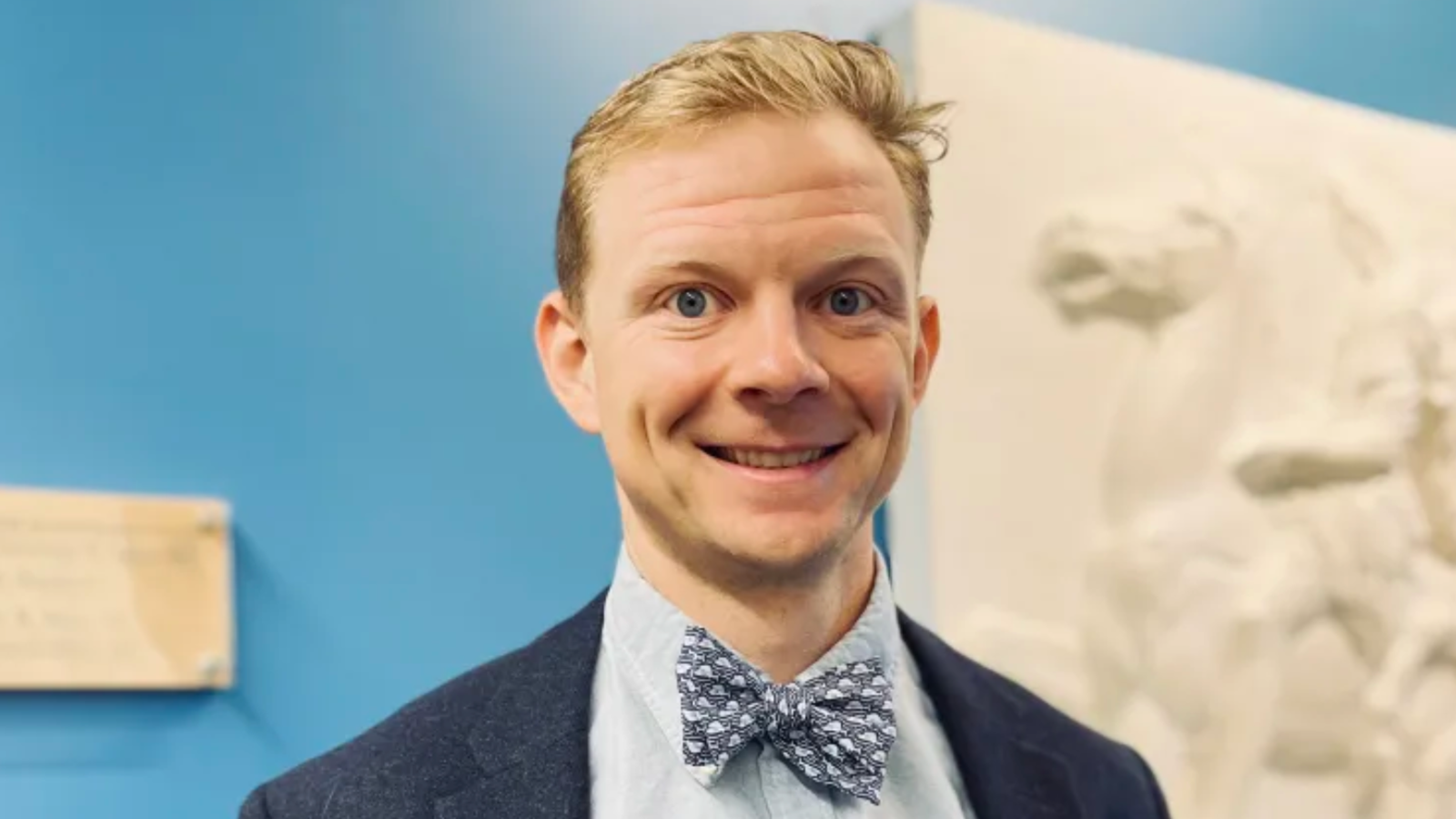 Mr. Calloway is one of the seven incoming Belmont Hill teachers for the 2021-2022 school year. He was born and raised in rural Vermont and attended Hanover High school and later Dartmouth College, where he majored in English. He belonged to a fraternity and rowed crew too. Furthermore, he was a teaching intern at Choate Rosemary Hall. After graduating college, Mr. Calloway earned his Ph.D. in English from Tufts University during a period of six years, then went on to work at the Gunnery School where he taught ninth and eleventh grade English. At Belmont Hill, Mr. Calloway will teach two sections each of Form II and IV English and serve as a Form IV advisor; additionally, he will coach Fourth soccer and Varsity crew.

Despite all of this schooling, Mr. Calloway has plenty of hobbies. He still rows every morning and sometimes also cycles in the afternoons when there is time. Mr. Calloway also runs an immense number of Harvard stadiums which consist of climbing up and down the thirty-seven sections as fast as possible. Incredibly, Mr. Calloway just recently ran his fiftieth stadium in the past one hundred days. His overall sports experience is unique; he had played soccer for most of elementary and middle school until being cut in his freshman year in high school. After overcoming this, he joined the rowing team, which he would later fall in love with, and founded the cricket club. He fuels all of these physical activities with his deep love of coffee. In terms of previous coaching experience, Mr. Calloway was a strength and conditioning coach and also coached at BBN and Riverside Boat Club.

Mr. Calloway’s father is originally from England, and Mr. Calloway also used to play the bagpipes in grade school. He has a sister who now lives in New York City and works in the fashion industry. Although he had no personal connections to any private or all-boys schools before coming to Belmont Hill, he had many friends who did; in fact, all of his crew coaches went to Belmont Hill. We wish Mr. Calloway the best of luck as he starts a new chapter of his life at Belmont Hill and look forward to seeing him around on campus!