Mr. Cunningham ’12 Returns to the Hill

Mr. Cunningham ’12 Returns to the Hill 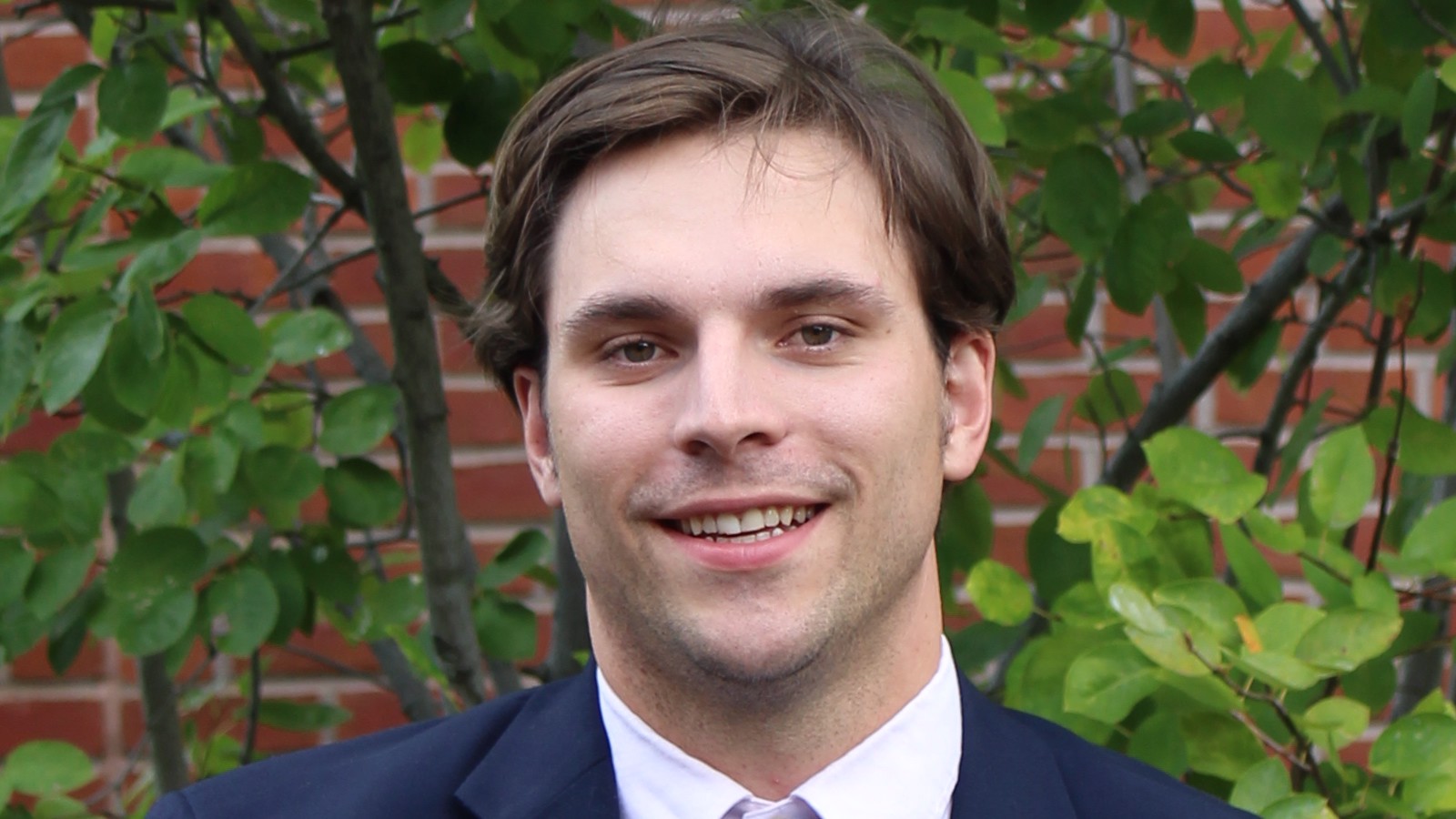 A member of the Class of 2012, Belmont Hill welcomes back Mr. Cunnigham as a Form I and III English teacher.

Originally from the neighboring town of Arlington, Mr. Cunnigham grew up near Belmont Hill with his two sisters. Entering Belmont Hill in the Second Form, Mr. Cunnigham has a proud history of success as a winner of the Woodbury speaking prize and the former captain of the varsity baseball and varsity hockey teams. He would eventually lead the baseball team to win the ISL championship in his senior year. He was also a leader of the Meadow Green nursing home group. When asked if he has any advice for students, he said, “develop some type of mental toughness, it comes with a lot of lows, but use the resources at the school, use each other, and use the faculty, and it will be worth it in the end.” He also recommends everyone try out for the Woodbury speaking contest as it was a turning point in his life.

Mr. Cunnigham, after creating an impressive resume at Belmont Hill, went on to attend Amherst College where he majored in English with a focus on film studies and poetry. An avid writer, Mr. Cunnigham also wrote weekly for the Amherst student newspaper and interned as a journalist at the New England Sports Network. After departing Amherst, Mr. Cunnigham went on to teach at The Williston Northampton School. He is currently in graduate school at Mount Holyoke College and is studying for a  Master’s in Teacher Leadership. He also has two huskies, enjoys fishing, and looks forward to being actively involved in school life.

He will be teaching the Statistical Revolution in Sports course to seniors in the spring semester and looks forward to coaching varsity hockey and baseball. Welcome back, Mr. Cunningham!