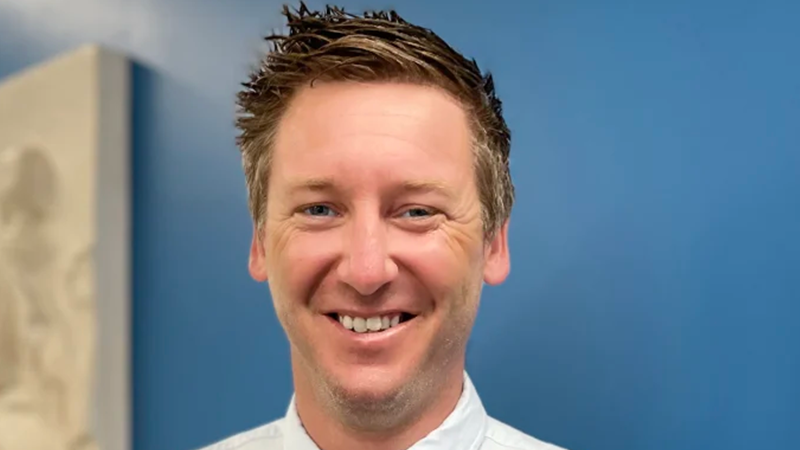 Mr. Davis, a graduate from Belmont Hill in 2007, will be rejoining the Belmont Hill community teaching Latin Alpha, Latin Gamma Advanced, and Woodworking and helping out as the Assistant Director of Athletics. He will coach JV B Soccer, JV Hockey in the winter, and Third Baseball in the spring. Originally from Woburn, Mr. Davis enrolled at Belmont Hill in Form I and stayed through Form VI, playing hockey, football, baseball, crew, and running cross country. In addition, he helped out with Theater production and participated in the Chess club and the Darts club. After his time at Belmont Hill, he went on to Tufts University, where he continued to play hockey through his time at college and was the captain of his team, and after that, he played for one year in Germany. During college and after playing hockey in Europe, Mr. Davis was a construction worker until he returned to Belmont Hill on a one-year internship. After the internship, Mr. Davis worked for three years at the Lab Program, and then he taught at Mount Alvernia for the last three years, where he taught Latin, coached, and worked as the Assistant Athletic Director.