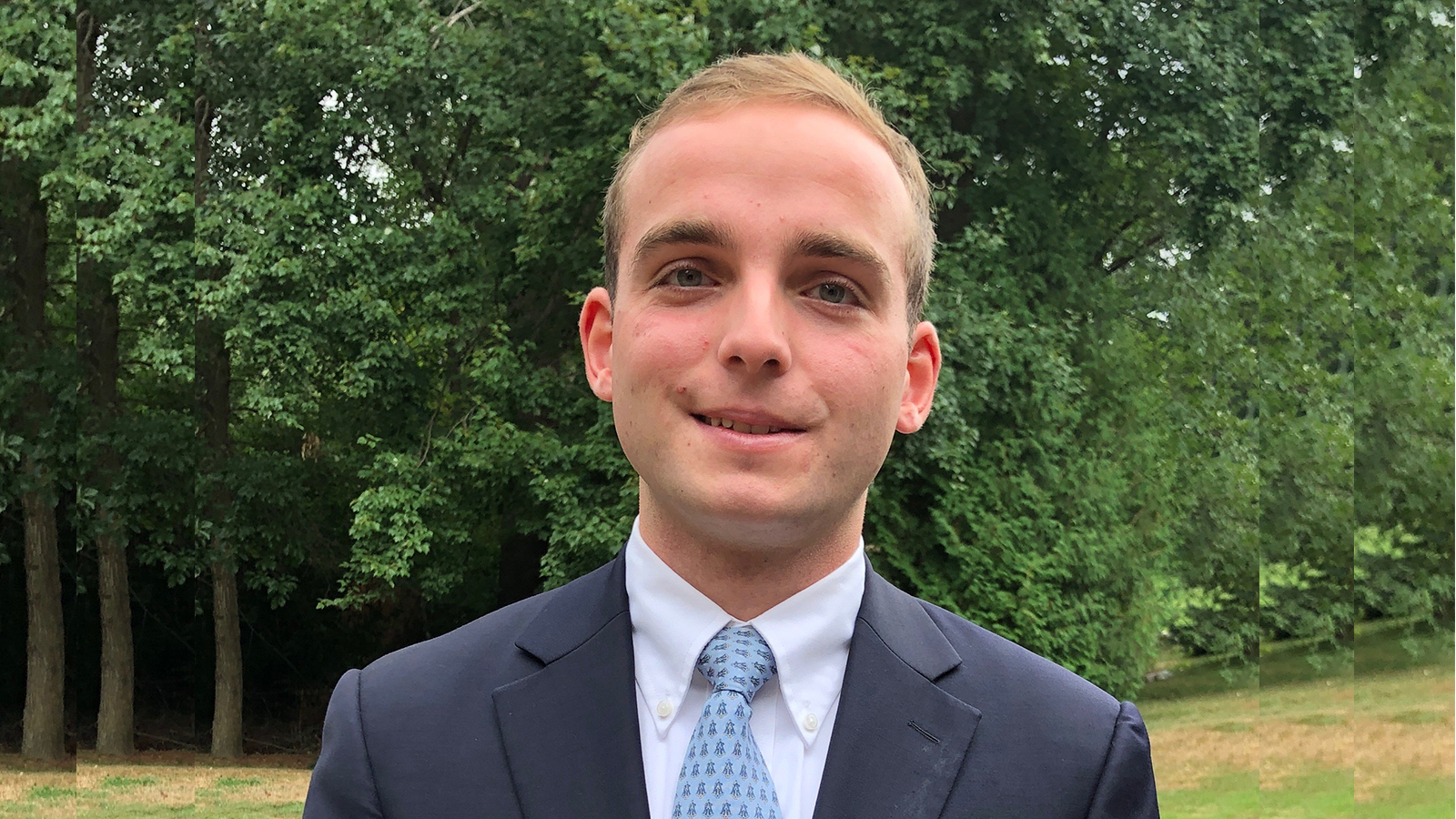 Along with a wave of newly hired teachers, Mr. DeCaprio enters the Belmont Hill Science Department as an interim teacher. He was a member of the Belmont Hill Class of 2016, and some of his favorite experiences in high school were with the cross country team. Mr. DeCaprio particularly enjoyed the overnight trips for the Martha’s Vineyard race and NEPSACs because they were a fun team bonding experience. He also was a part of many clubs on campus, including serving as the Editor-In-Chief of The Panel newspaper! During his time as a student at Belmont Hill, Mr. DeCaprio was successful in his Chinese language studies and even achieved third place in a Chinese speech competition. He wrote a speech called “The Language Switch” in which he discussed the difficulty of switching between speaking Chinese and English.

According to Mr. DeCaprio, one of the most rewarding experiences he had at Belmont Hill was a trip during Form V to Crested Butte, CO organized by Dr. Buckley, who was the former history department chair. The group (which included Mr. Rohrer) spent the week hiking, white-water rafting and kayaking, and Mr. DeCaprio remembers the trip as “challenging and scary at times, but was an incredibly rewarding experience for me as I faced my fears and pushed myself to persevere throughout the week.”

Mr. DeCaprio attended Tufts University where he majored in Biochemistry, and he hopes to receive a Masters in Organic Chemistry soon from Tufts as well. While in college, Mr. DeCaprio served as an assistant coach on Belmont Hill’s varsity nordic skiing and cross country, where he was affectionately nicknamed “The Blue Bolt” for his neon-blue running attire. Mr. DeCaprio also served as a teaching assistant for Chemistry at Tufts and tutored at Charleston High School, while working as the Assistant Camp Director of the Belmont Hill summer sports camps where he learned many valuable experiences in working with students.

As a Varsity Nordic Skiing coach, Mr. DeCaprio hopes to lead Belmont Hill to another Lakes Region championship and even the team’s first NEPSACs win. While an assistant coach, he learned how to ski alongside the team while enjoying trips up north to races and the annual Craftsbury training trip when the entire team trained together for three days on Craftsbury’s beautifully designed and maintained trail system in Vermont. During last year’s trip to Craftsbury, he managed to crash the bus into a snowbank on the highway.

While being an alumnus of Belmont Hill played a big part in Mr. DeCaprio’s decision to teach and coach, he also “loves working with BH students, alumni, faculty, and staff” and thinks that a year at Belmont Hill will be a rewarding experience. Mr. DeCaprio is excited to teach science and coach Varsity Nordic Skiing in the winter. The Panel wishes Mr. DeCaprio good luck and looks forward to spending the rest of the school year with him!