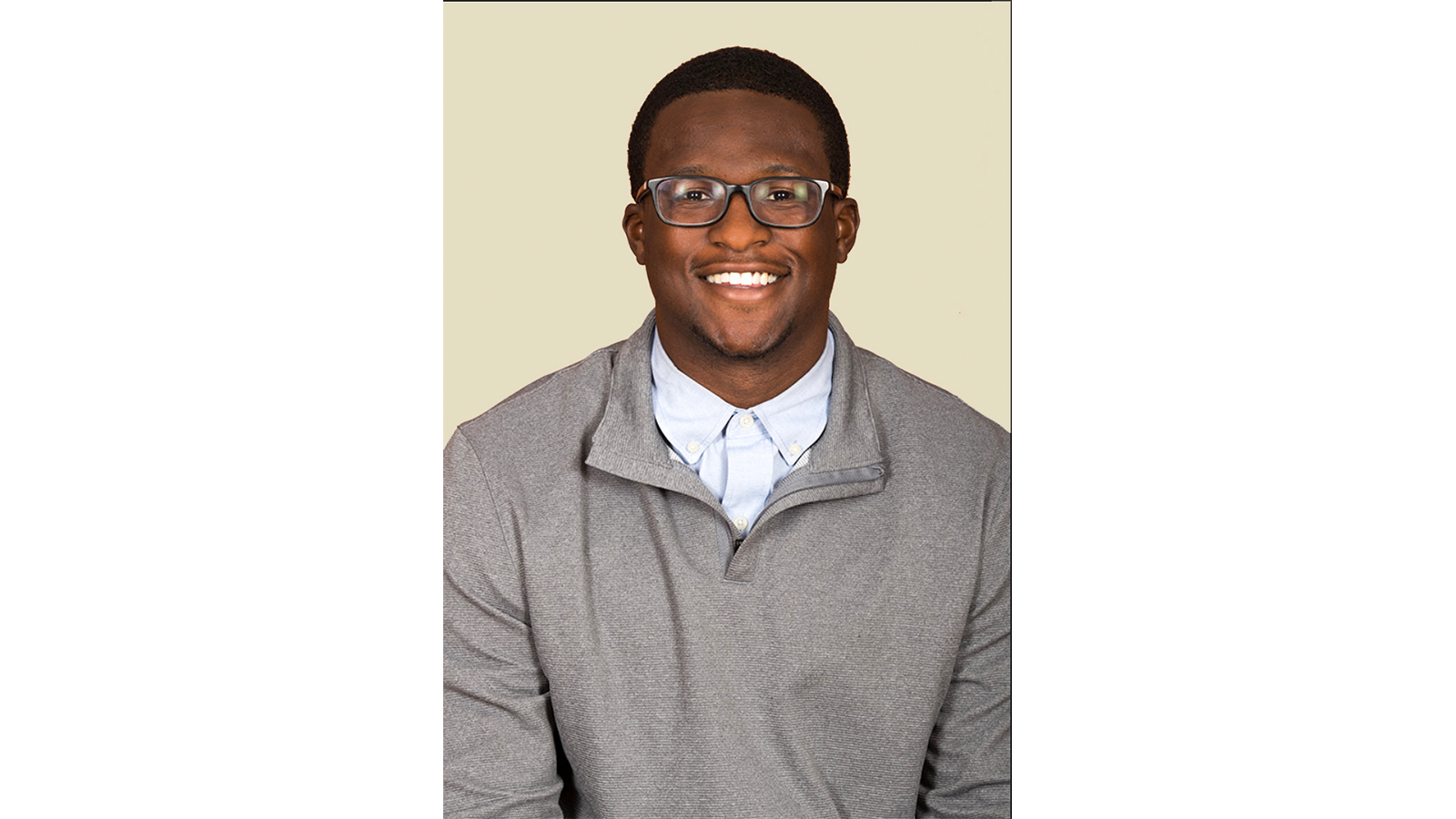 Mr. Ekhator, the beloved middle school history teacher, football and basketball coach, advisor, and member of the admissions team, will be leaving Belmont Hill. While we have only had the pleasure of having Mr. Ekhator on campus for a year, he has filled a valuable role in our community, not only through fulfilling his many responsibilities but also in his role as a leader and mentor to his students, athletes, and advisees. Mr. Ekhator has had a profound impact on all of those who have had the opportunity to spend time with him but he has decided to move on from Belmont Hill to attend law school.
Mr. Ekhator’s favorite part of his short time at Belmont Hill has been that he has been able to connect with students on multiple levels. As a history teacher, Mr. Ekhator enjoyed that he was able to have meaningful discussions consisting of both the material being covered and the personal experiences of his students. Mr. Ekhator said he also enjoyed the grit and positive attitude shown by his students throughout this difficult year. Mr. Ekhator has also served as a coach on the football and basketball teams this year. Though athletics have been unique this year, Mr. Ekhator has ensured that members of the basketball and football teams improved as athletes and enjoyed their athletic experiences. The part of his BH experience which Mr. Ekhator says he will miss the most about his time at BH is his lunches with his advisees. This time allowed for discussions about world events, interests, personal lives and allowed for Mr. Ekhator to develop a strong personal connection with each of his students. The way in which Mr. Ekhator develops these relationships and sees his students as people first is what makes him so unique as a teacher, and shows why he has been such a natural fit into the Belmont Hill community.
In a word, Mr. Ekhator’s departure is bittersweet. BH is both sad to see him go and happy in knowing that he will be able to share his kindness and unique personality with more of the world in pursuit of his dreams. Even in his short time here, Mr. Ekhator has left an indelible impact on the community and formed unforgettable bonds with the whole community. On behalf of Belmont Hill, we wish Mr. Ekhator good luck and hope that one day we will have the opportunity to meet again!